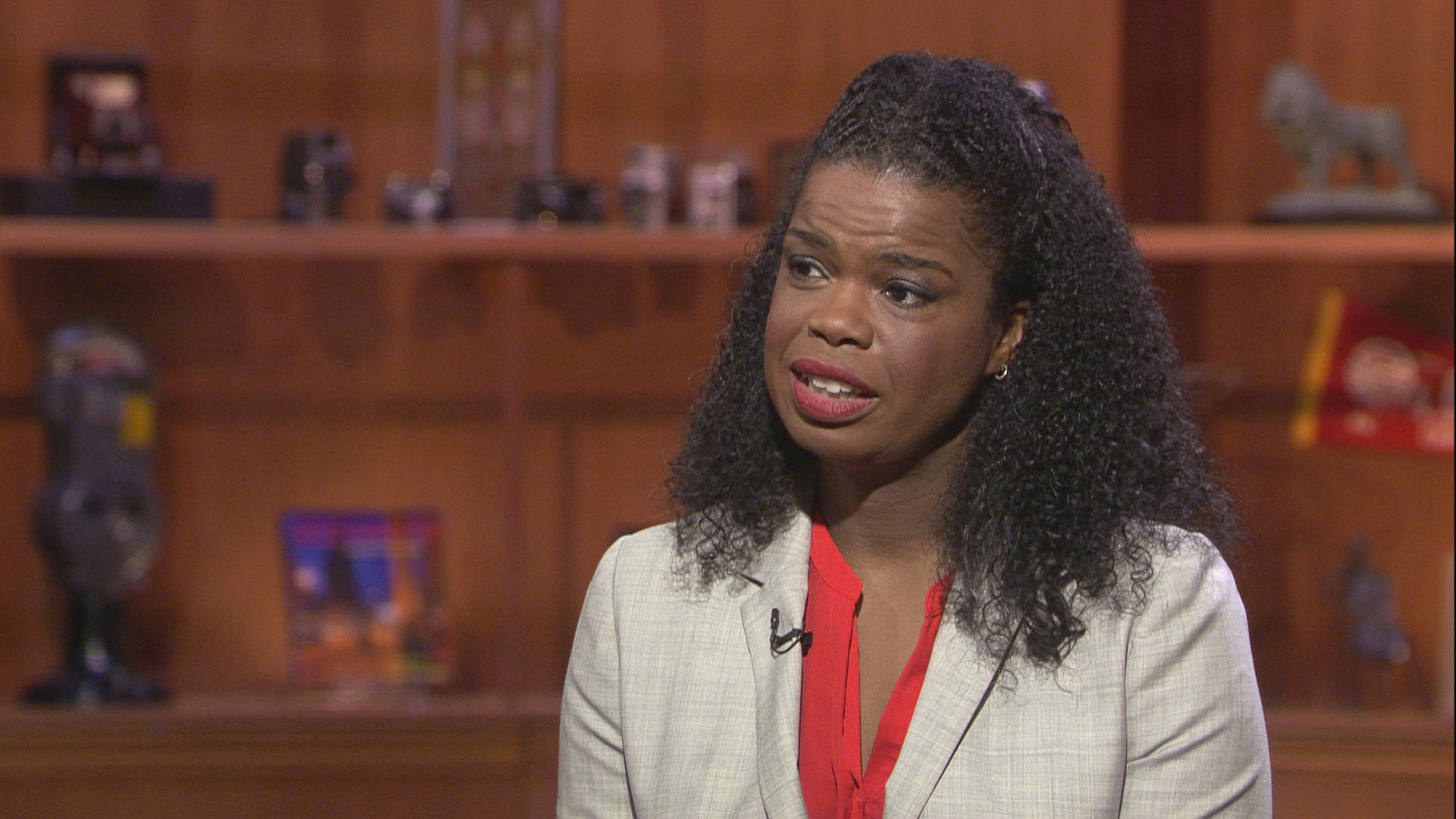 Days after her victory in the Democratic primary, Cook County State’s Attorney Kim Foxx announced her office will no longer prosecute low-level, nonviolent drug offenses during the COVID-19 pandemic.

In a statement, Foxx announced Friday that the move is aimed at protecting the health and safety of police officers, first responders, medical professionals and staff at the Cook County Jail.

“Out of an abundance of caution for the health of law enforcement and the community at large, the State’s Attorney’s Office will not be pursuing cases which pose little to no risk to public safety at this time,” Foxx said.

The Illinois State Police’s Forensic Sciences Command lab has closed during the pandemic, meaning Foxx’s office can no longer submit evidence for testing, except in “emergency” cases involving violent crimes or crimes against persons.

That means, for instance, prosecutors cannot submit suspected drug evidence to the lab to be tested and confirm the presence of narcotics or other controlled substances in these low-level cases.

Those who are arrested and charged with minor, nonviolent felony offenses typically spend up to 48 hours in custody before their cases can even be heard at bond court, Foxx's office said. As there are more people in courtrooms and the Cook County Jail, it becomes easier to spread COVID-19.

The State’s Attorney’s Office said it’s working with the Cook County Sheriff and the Public Defender’s office to ensure detainees “who are not a threat to public safety” are released from the jail.

“An outbreak of coronavirus in our police stations or the Cook County Jail would be devastating, not just for those who are arrested or in-custody during this time, but for the officers, staff, and all of Cook County,” Foxx said. “Everyone deserves to be protected, especially during these uncertain times, and we are obligated to ensure all members of our community feel safe, including those behind bars.”