The Psychology of Coronavirus vs. Climate Change: Why We Mobilize for One, Not the Other 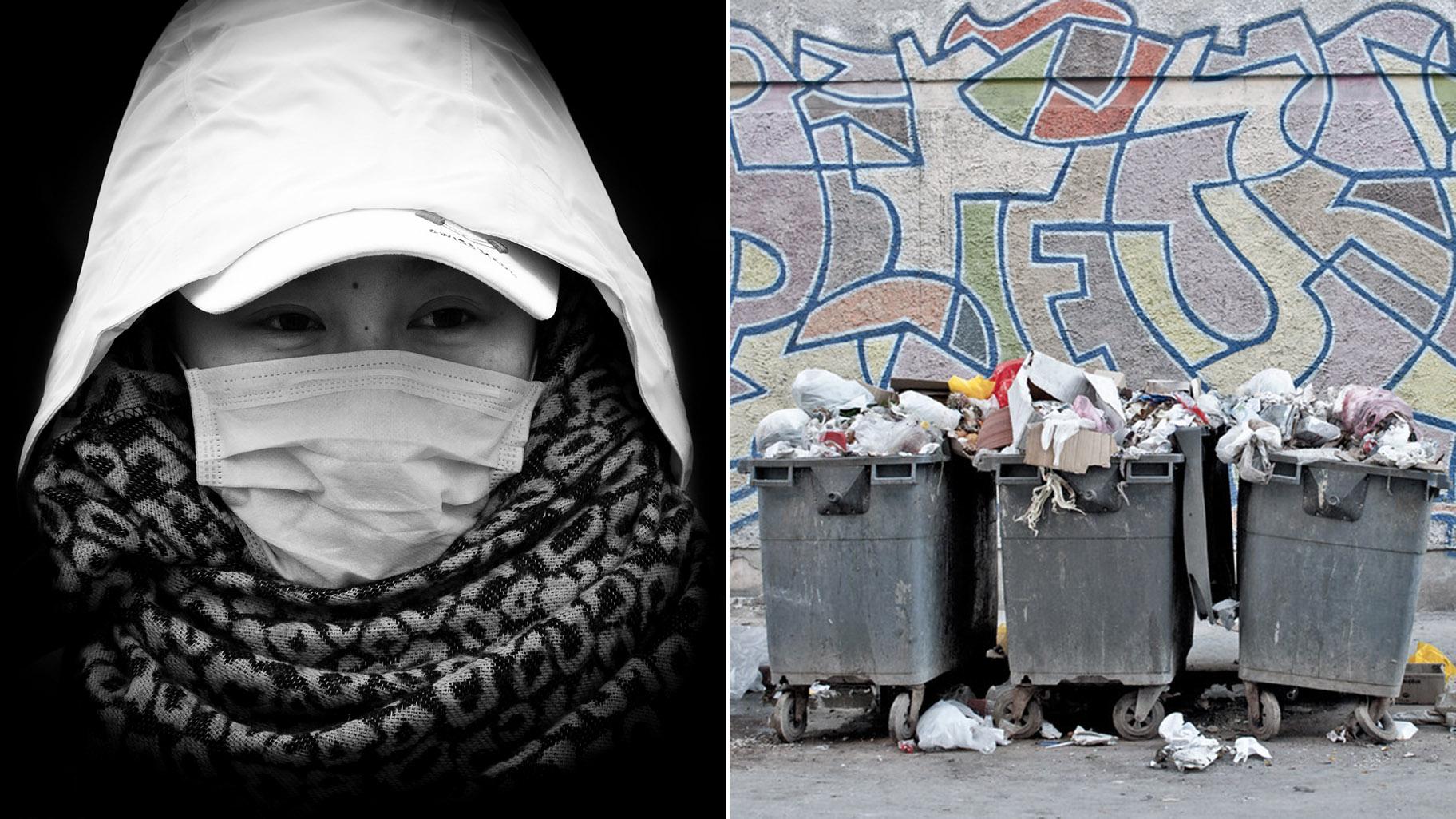 Humans are arguably the best problem-solving species that ever walked the Earth, behavioral scientists say.

Give us a coronavirus and we’ll have a vaccine within the year. And in the meantime, we’ll stock up on disinfectant wipes, walk around in surgical masks and wash the heck out of our hands.

But throw climate change at us and we’re curiously inert.

The difference between the two crises, and our response to them, is that humans prefer to tackle things that are proximate and urgent, said Kevin Green, vice president of Rare and head of the organization’s Center for Behavior and the Environment.

“Climate change feels distant. Our human brains aren’t perfectly equipped for a challenge like this,” Green said, speaking in Chicago at a recent climate change forum hosted by Spertus Institute.

Warning people about the end of nature, or ticking off statistics about melting glaciers and disappearing species of insects in the Amazon doesn’t play to our strengths, he said. “Facts often don’t change people’s minds.”

Then there’s the issue of “present bias.”

Behavioral economist Katherine Milkman, also a panelist at the Spertus forum, described this as humans’ tendency to make decisions in the moment, focusing on “what will bring me pleasure right now.” It’s an instinct that keeps people from opting for choices that could help combat climate change in the long-term, but are inconvenient in the here and now. Think: Hailing Uber/Lyft instead of waiting for a bus, or using and tossing paper napkins versus spending more money on cloth, and having to launder them.

So are we doomed by our own neurology to destroy the planet?

The same sort of peer pressure that gets us to cough into our elbows instead of our hands could also be marshaled for climate change. Studies have shown, for example, that if people are aware of how much energy their neighbors are conserving, they’ll follow suit.

The key, Green said, is to make these behaviors observable. Because if no one sees you turn down your thermostat, did it even happen?

We also really like to brag, Milkman said, so it helps to give people opportunities to show off.

She cited an experiment conducted to encourage people to cut energy usage during peak hours. Researchers posted a sign-up sheet in a building’s lobby and lo, when people could broadcast their participation, more opted in.

Another difference between coronavirus and climate change, Milkman said, is the way we respond to “exemplars.” It’s more powerful, she said, to have identifiable victims; we’re far more likely to be moved by humans being infected with and dying from a virus than caring about an ice shield in Antarctica.

“We have to think about how to make [climate change] more vivid, more real,” she said.