Geoffrey Baer has the story of one of them in this edition of Ask Geoffrey.

There appears to be an abandoned elevated rail track on the South Side that runs from West to East between 41st and 42nd streets. I have ridden my bike along an alley that parallels the embankment. What’s the story of this old rail line?

Walter is asking about the old Kenwood Branch “L,” which once cut across the South Side from the lake to Indiana Avenue, where another line continued on to the massive Union Stockyards in Bridgeport and Back of the Yards. The Stockyards closed in 1971.

Today, the Kenwood branch is a ghost line – most of the old embankments are still around, but it’s been over 60 years since it saw regular train service. 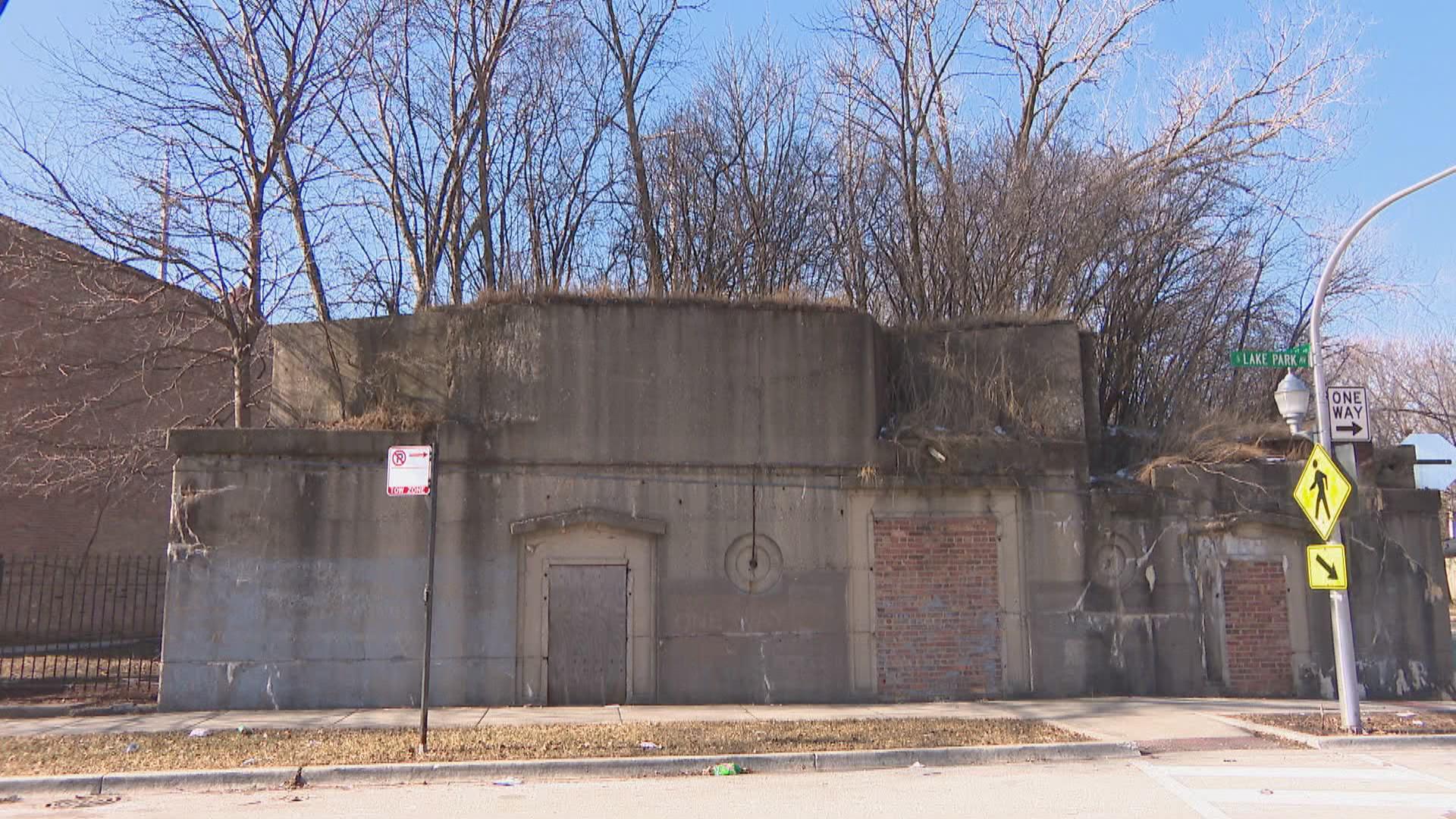 The stations themselves have been sealed up – like this one (above) near the line’s terminus at 41st Street and Lake Park Avenue. But instead of a platform, today it’s become an urban forest, full of trees and decades of overgrowth.

The Kenwood Branch was originally part of a network built by the Union Stock Yards Transit Company starting in the 1860s. It was first used as a freight line, but began running passenger service in the early 1880s.

The branch had six stations and ran from Indiana Avenue and 40th Street all the way to the lakefront, where there was a terminal and rail yard for trains to offload or switch tracks. Freight trains could conveniently connect here to the Illinois Central railroad that ran along the lakefront as it still does today. 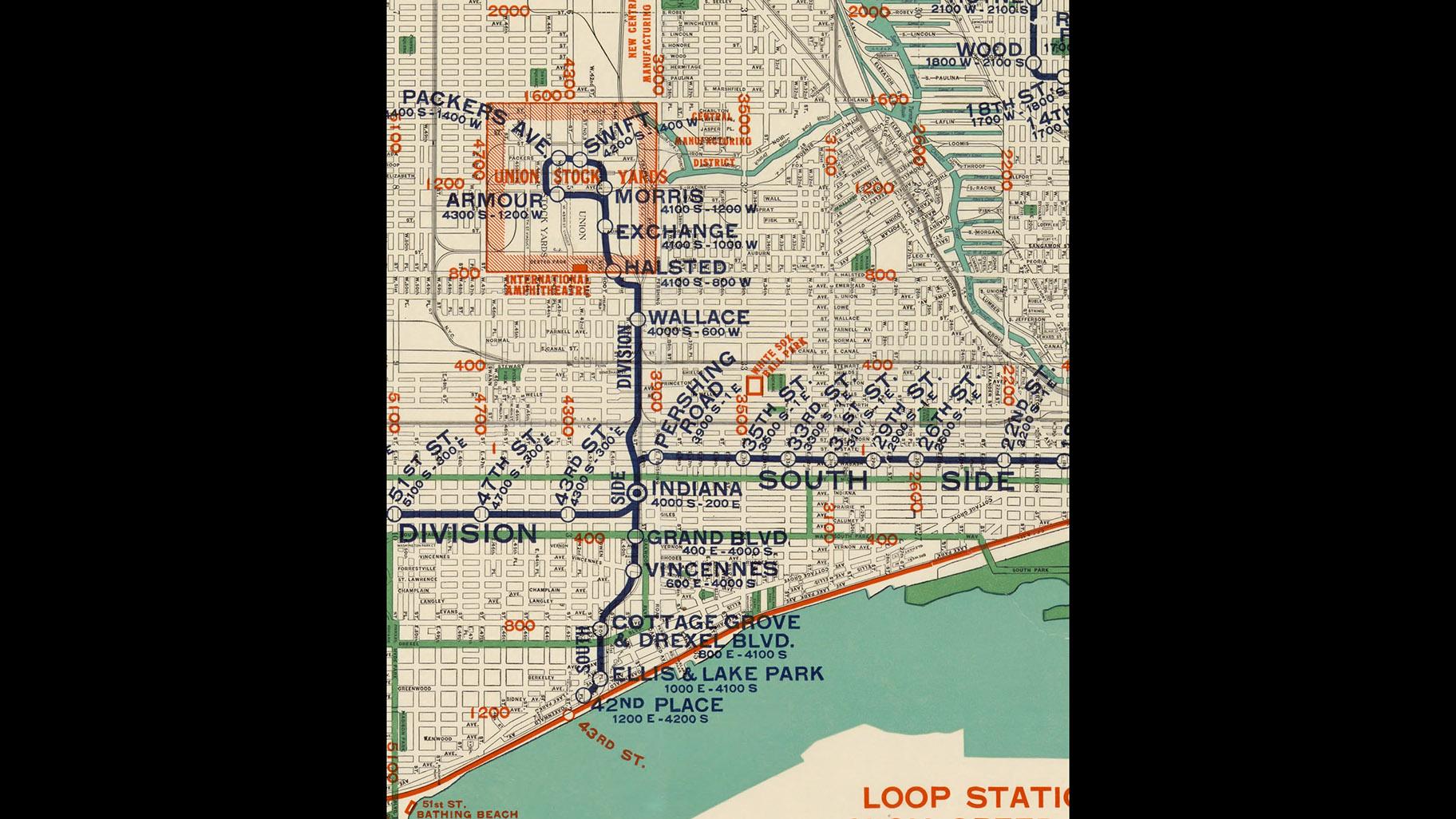 And the branch was originally at street level! It wasn’t until 1903 that a city ordinance required the railroad to be elevated to increase safety and reduce traffic headaches.

That’s when it was taken over by the privately owned South Side Elevated Railroad. This was before the Chicago Rapid Transit Company – which later became the CTA – took over the “L.”

The South Side Elevated provided the trains and built the embankments and stations, which officially opened in 1907. There were three tracks on the embankment – two for passenger trains and one for freight trains, which were run by a separate company.

Most of the stations along the Kenwood Branch were simply constructed out of concrete and steel. This is the Drexel-Cottage Grove station in 1911: 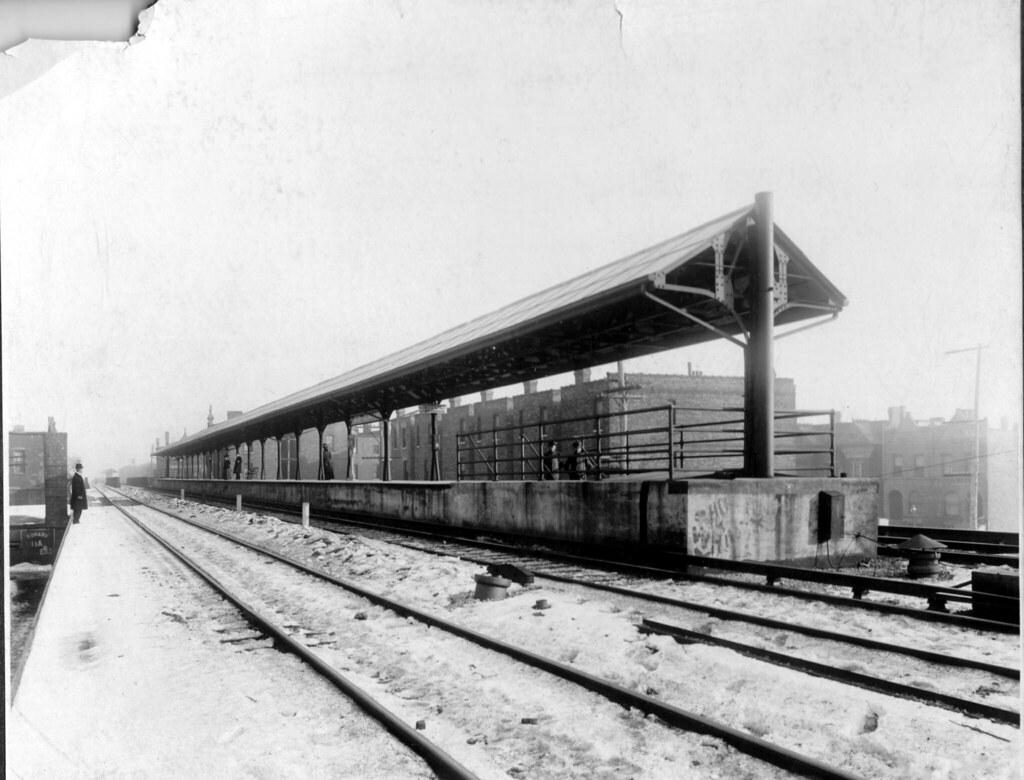 During the Great Depression, the Kenwood Branch began to struggle with lower ridership and deferred maintenance. Part of the problem was a series of contractual issues between the freight and passenger lines that were never fully resolved.

By the time the CTA took over in 1947, the line had been mostly written off.

In 1956, there was a last-ditch proposal to modernize the stations and attract new riders. Unfortunately, it was eventually deemed too expensive, and the branch closed to passengers in 1957. 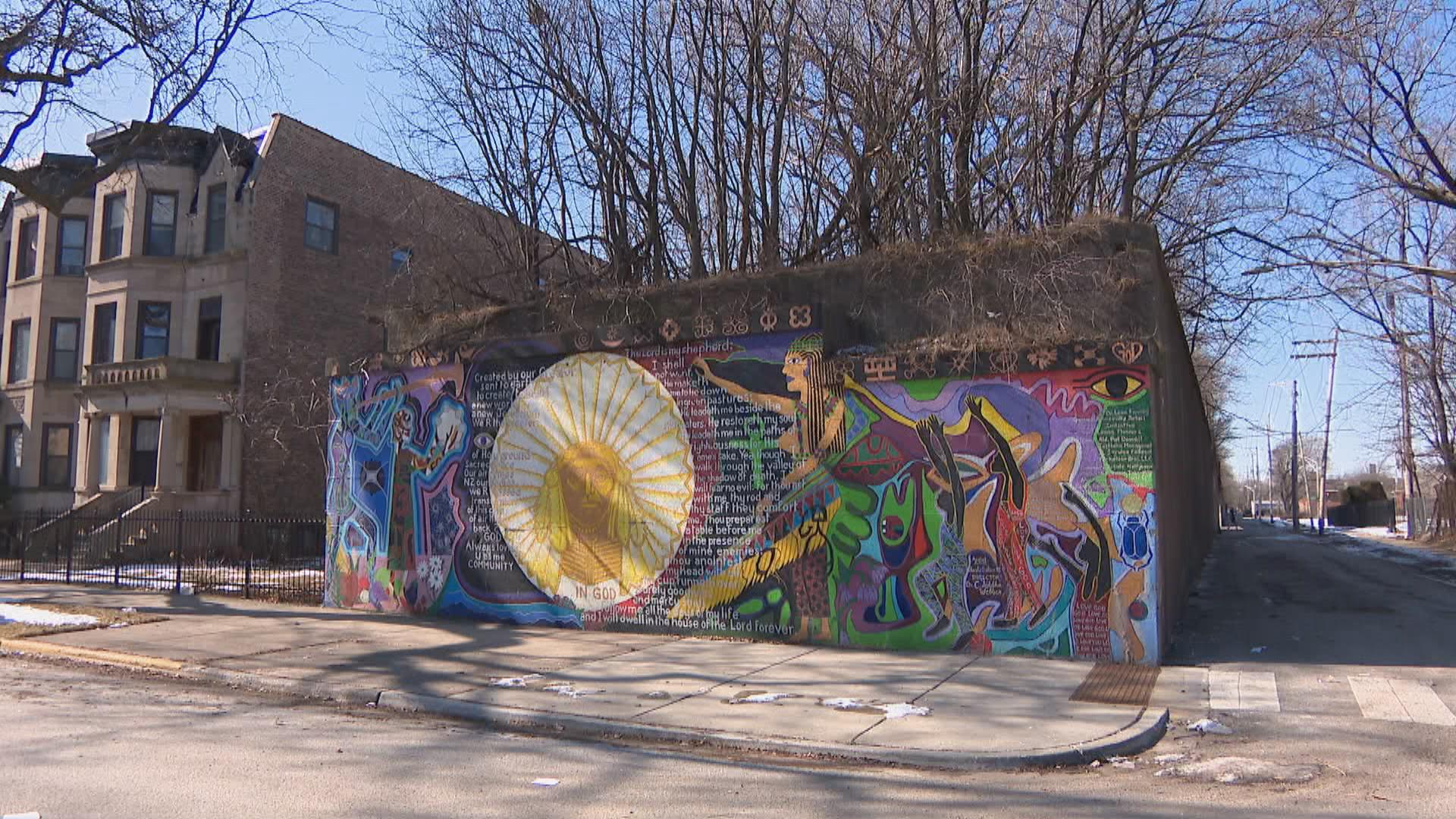