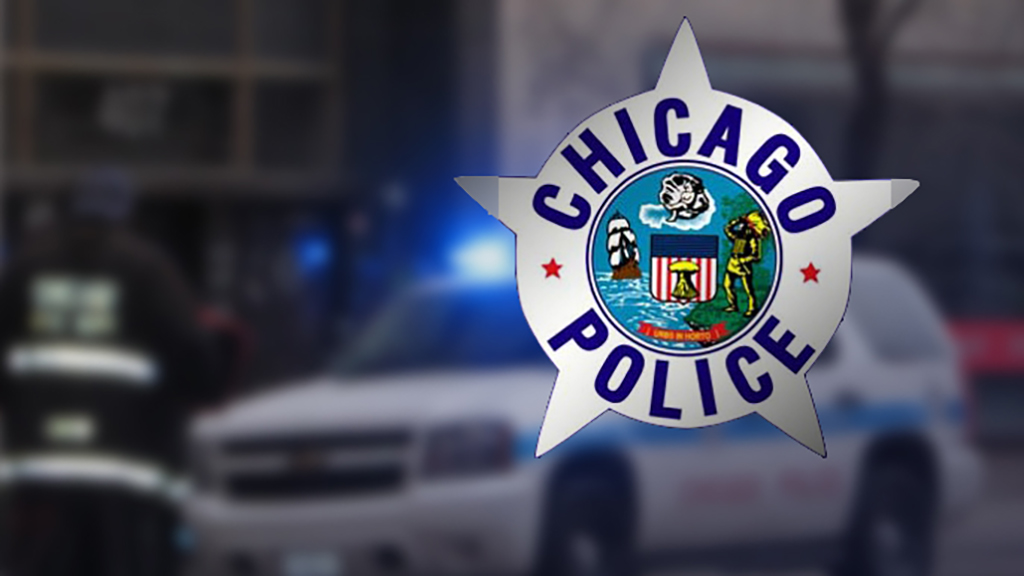 A Chicago man was shot in the back Wednesday as he rode a Blue Line train near the University of Illinois at Chicago campus in what police believe may have been a targeted robbery attempt.

The shooting took place around 10:45 a.m. Wednesday on the westbound Blue Line as the victim was attempting to exit his train car at the UIC-Halsted station. Chicago police said the victim and offender exchanged words on the train before the suspect grabbed at the victim’s backpack and shot him once in the back.

The victim, who Waller said is a 30-year-old male, was taken to Stroger Hospital where he is in “very serious” condition.

It’s unclear if the victim and suspect actually knew each other but there was a “verbal exchange” between the men prior to the shooting, according to officials.

Police are interviewing other riders on the train who witnessed the shooting, Waller said, and CTA cameras on board the train and in the station captured the offender as he exited the station with the victim’s backpack. Shortly after the shooting, CPD published multiple photos of the man they believe to be the suspect.

“We’re investigating this case," Waller said, "and we hope to identify this offender very soon.”

The shooting marks the second violent attack on the CTA in as many days, after a 26-year-old street performer on Tuesday was stabbed on the Red Line platform at the Jackson station in the Loop.

Last month, CPD spokesman Anthony Guglielmi said the department is working to address a “recent uptick” in crime on the CTA, but claimed that total crime along train and bus lines was down to start 2020.

Asked about this week’s incidents specifically, Waller said “we do try to do the best that we can.”