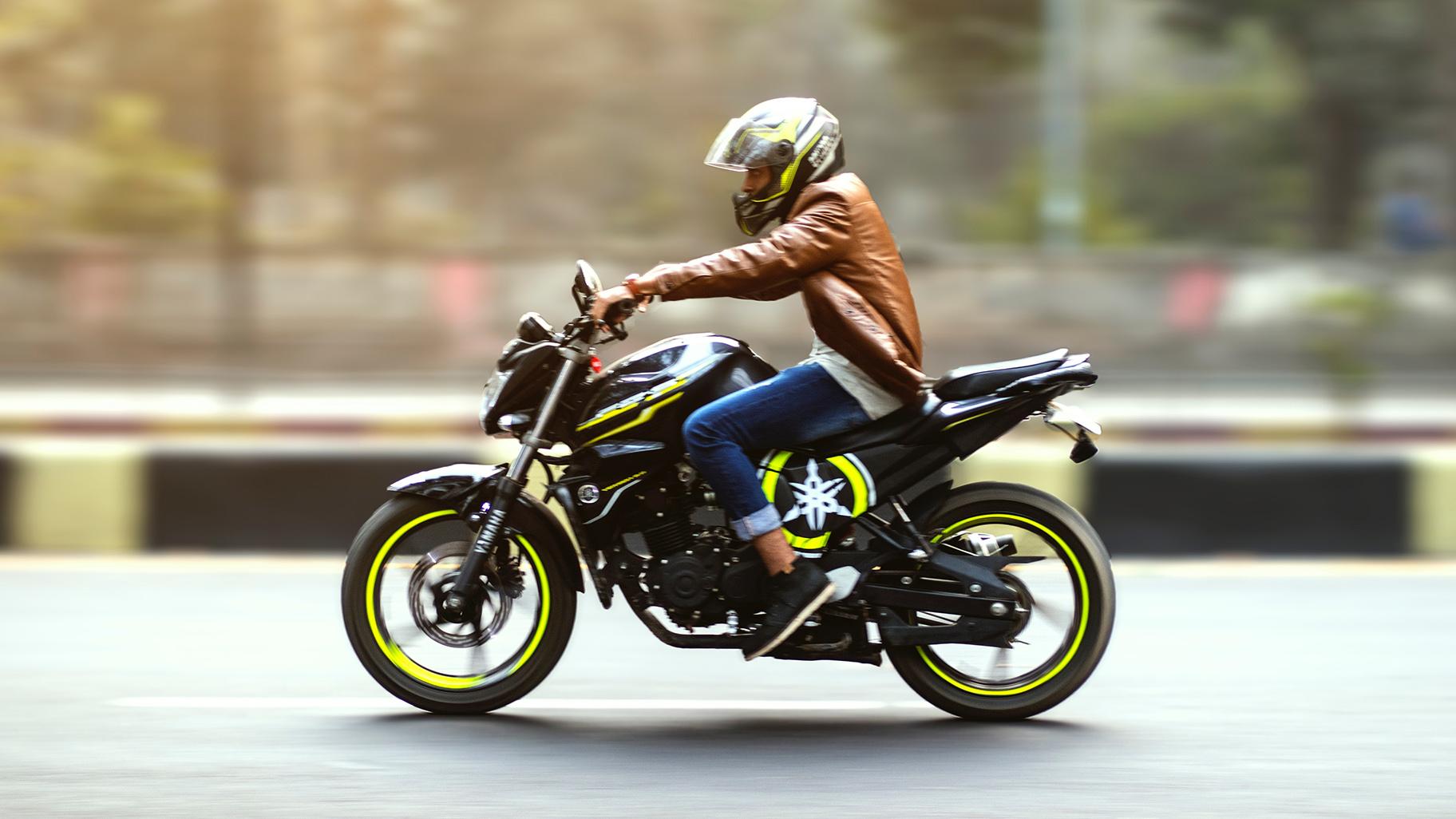 The city is developing plans to curb drag racing and stunt riding by large groups of motorcyclists along city streets and Lake Shore Drive during warm weather, officials from the Chicago Police Department and Office of Emergency Management and Communications said Thursday.

“Your concerns are our concerns,” OEMC Executive Director Rich Guidice told aldermen at a City Council Committee on Public Safety hearing Thursday, saying officials have set an internal goal to address the dangerous problem this spring and summer. Aldermen pressed Guidice and representatives from the police department on staffing needs, what laws officers can and should enforce, and new technology that can be deployed.

Guidice highlighted the potential of license plate recognition cameras to help track and cite illegal activity by motorcyclists such as speeding and racing. OEMC says it currently uses the cameras – there are about 17 on Lake Shore Drive and 18 on Lower Wacker Drive – for gang and terrorism enforcement.

“How (good) is a license plate reader against a gang of 100 motorcycles?” Ald. Michele Smith, 43rd Ward, asked Guidice, who replied that the cameras can scan two lanes of traffic and track vehicles traveling up to 80 or 90 miles per hour.

Chicago Police Cmdr. Sean Loughran and Chief of Patrol Fred Waller told aldermen that many of the assembly points from which large rides kick off are publicized online and well-known to both riders and police.

Aldermen pressed police officials about their actions to curb groups’ dangerous activities. “How many arrests, can you quantify that? Is it once a week, once a month?” King asked. “I just want to get a sense of how you’re pursuing this, how actively you’re pursuing this.”

Loughran said one of the largest groups known to police sometimes organizes and rides once a week.

“So are we writing tickets once a week?” King asked.

“Whenever we can, yes,” Loughran said. King also asked about the volume of 911 calls to OEMC about large group rides. Guidice said his agency received about 1,100 calls to 911 last year, most of them in the 1st and 18th police districts, which include lakefront areas from 31st Street north to Fullerton Avenue.

Police also stressed that officers are instructed not pursue riders if doing so would pose a threat to public safety. Police said many riders record video and post it online, some of which shows riders “goading” officers into chasing them.

Aldermen and police also discussed the myriad laws riders can be cited for outside of group rides, including not displaying a license plate, current city sticker, or license plate tag, or for drag racing, which Ald. Brendan Reilly, 32nd Ward, noted now carries fines of $5,000 and up under city law.

Other aldermen in attendance asked why police don’t demand permits for large groups of motorcyclists to assemble at rally points; and raised the possibility of citing drivers for illegally modified exhaust systems that exceed decibel limits.

At the same hearing, Guidice and Ald. Brian Hopkins, 2nd Ward, said the city intends to launch a pilot program to install noise monitors on Lake Shore Drive to track noisy motorcyclists, which Hopkins introduced as an ordinance last month.

“I don’t want us to micromanage, which aldermen love to do. We’re great at it. But I think the bottom line for Cmdr. Loughran and his team is to put a plan in place, keep us apprised of it, and then down the line this summer, June, July, come back and say, ‘Look, here’s what we’ve done,’” Osterman said.

“If it doesn’t work then we can get into the micromanagement business.”