6 Big Questions Ahead of Democrats’ Final Debate of 2019 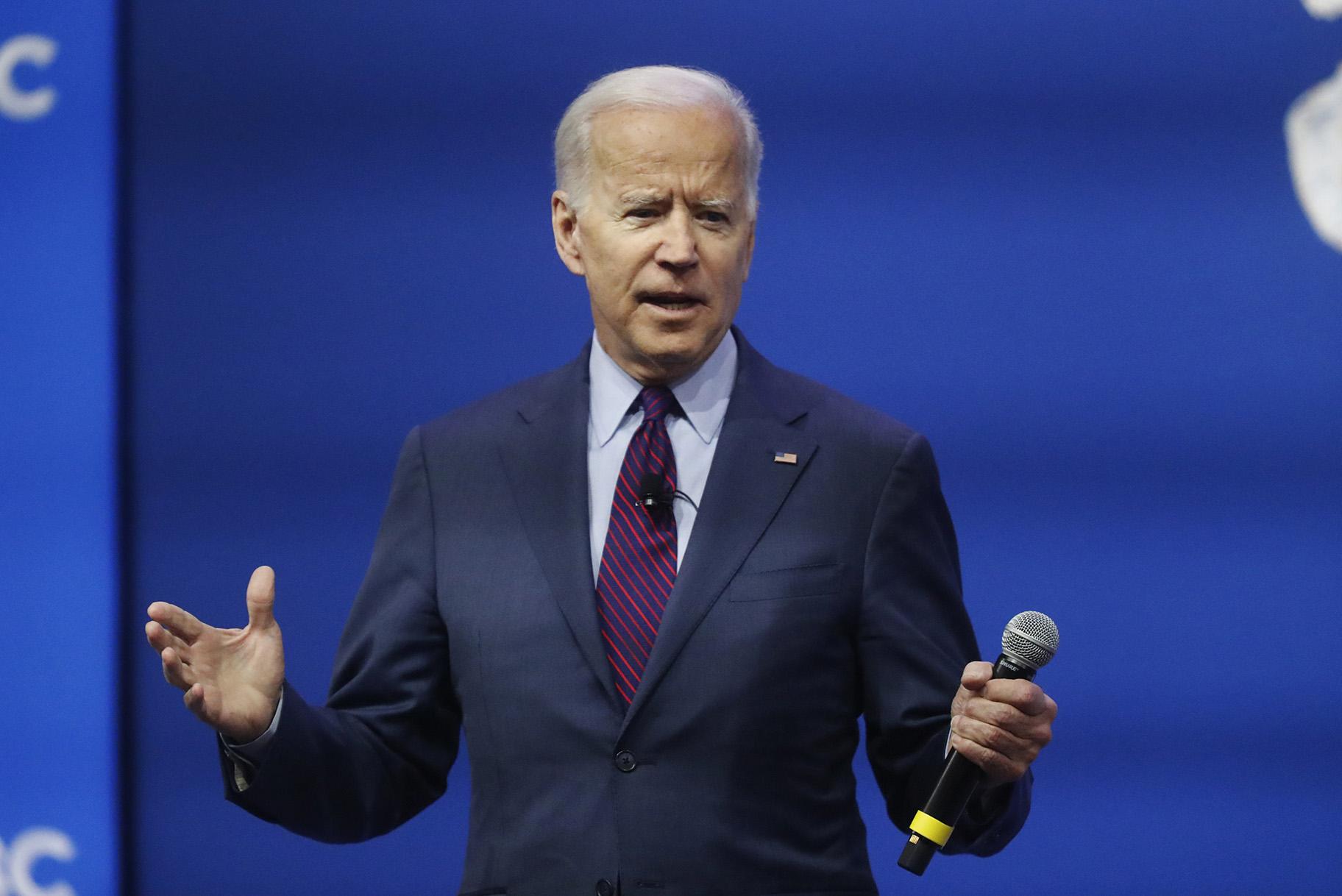 WASHINGTON (AP) – Just seven Democrats will take the stage for the sixth and final round of presidential debates in 2019. That’s down from 20 candidates six months ago.

The field may be winnowing, but the primary contest remains deeply unsettled. The tug-of-war between the progressive and moderate wings of the party is deadlocked. There are essentially four front-runners, each with his or her own glaring flaws. And suddenly, one of the strengths of the Democratic Party’s 2020 class – its diversity – has disappeared. Those issues and more will play out Thursday night when the Democratic Party’s top candidates face off in Los Angeles, 46 days before primary voting begins.

Six big questions heading into the debate, to be carried live on local PBS channels and simulcast on CNN:

Forgive us for asking this question first, but why are Democrats debating this week at all? It’s just six days before Christmas, Congress is making history on multiple fronts in Washington and primary voters have shown decreasing interest in each of the first five rounds. That’s not to mention that most of the candidates – those in the top tier, at least – would happily skip this end-of-year clash. While the three lower-tier candidates in the debate will be desperate to make a splash, much of the political world will be focused elsewhere. That makes the bar extraordinarily high for a narrative-changing moment.

IS BIDEN THE FRONT-RUNNER AGAIN?

What a road it’s been for Joe Biden. He opened the year in a dominant position, struggled to perform like a front-runner, lost the confidence of his party’s establishment and somehow appears to be on solid footing again. The former vice president’s rise and fall and rise again may have more to do with the inability of those around him to take a big step forward. Regardless of the reason, Biden enters the night in as strong a position as he’s been in all year. He needs to avoid any major gaffes to stay there.

THE END OF ‘MEDICARE FOR ALL’?

It was a litmus issue for ambitious Democrats a year ago. But now, only one of the seven Democrats on the debate stage is promising to fight for Medicare for All immediately after taking office. That would be the bill’s author, Bernie Sanders, who is nothing if not consistent. The other progressive firebrand onstage, Elizabeth Warren, has settled on a plan to transition to Medicare for All by the end of her first term, while none of the other candidates would go even that far. Most support a hybrid system that would give consumers the choice to join a government-run system or keep the private insurance they have. No issue has symbolized the fight for the soul of the Democratic Party in 2020 more than this one. And yet, for now, the centrists appear to be winning.

CAN WARREN STEADY THE SHIP?

Speaking of health care, Warren’s inability to maintain a consistent position on the issue is directly tied to her recent struggles. Lest anyone suggest debates don’t matter, it was her awkward explanation for how she’d pay for Medicare for All in October’s debate that sparked her slide. The Massachusetts senator tried to change the narrative in recent days by seizing on her more moderate rivals’ connection to wealthy donors. But amid her evolving positions on health care, she’s almost certain to face some tough questions of her own. We’ve noted that fewer people will likely be paying attention to this late-December affair, but it probably matters more for Warren than anyone else.

CAN BUTTIGIEG HOLD HIS GROUND?

The man you hadn’t heard of a year ago enters the night as a legitimate top-tier presidential contender. And as such, Pete Buttigieg is finally being forced to answer some of the tough questions he’s sidestepped for much of the year as the political world focused on the 37-year-old South Bend, Indiana, mayor’s underdog story. There’s a lot to dig into. Over just the last week, Buttigieg hosted wealthy donors at a California wine cave, disclosed consulting work for a big insurance company that preceded big layoffs and released a list of his bundlers that turned out to be incomplete. His challenges with black voters are well documented, but suddenly, Buttigieg’s corporate connections are beginning to alienate the party’s progressive activists. Danger.

DOES DIVERSITY STILL MATTER TO DEMOCRATS?

Democrats are fighting to convince black and brown voters that they’re not taking their vote for granted in 2020. That fight will no doubt get harder if those voters tune into Thursday night’s debate, where just one nonwhite candidate will appear on stage. That’s Andrew Yang, the son of Taiwanese immigrants who just barely met the polling threshold to qualify. Cory Booker, one of two African Americans still in the race, was not so lucky. Neither was Julián Castro, the only Latino running. Age could be a challenge as well: Three of the four top-tier candidates are in their 70s. This issue is not going away for Democrats, who need a young and racially diverse coalition to beat President Donald Trump, now 73, next November.