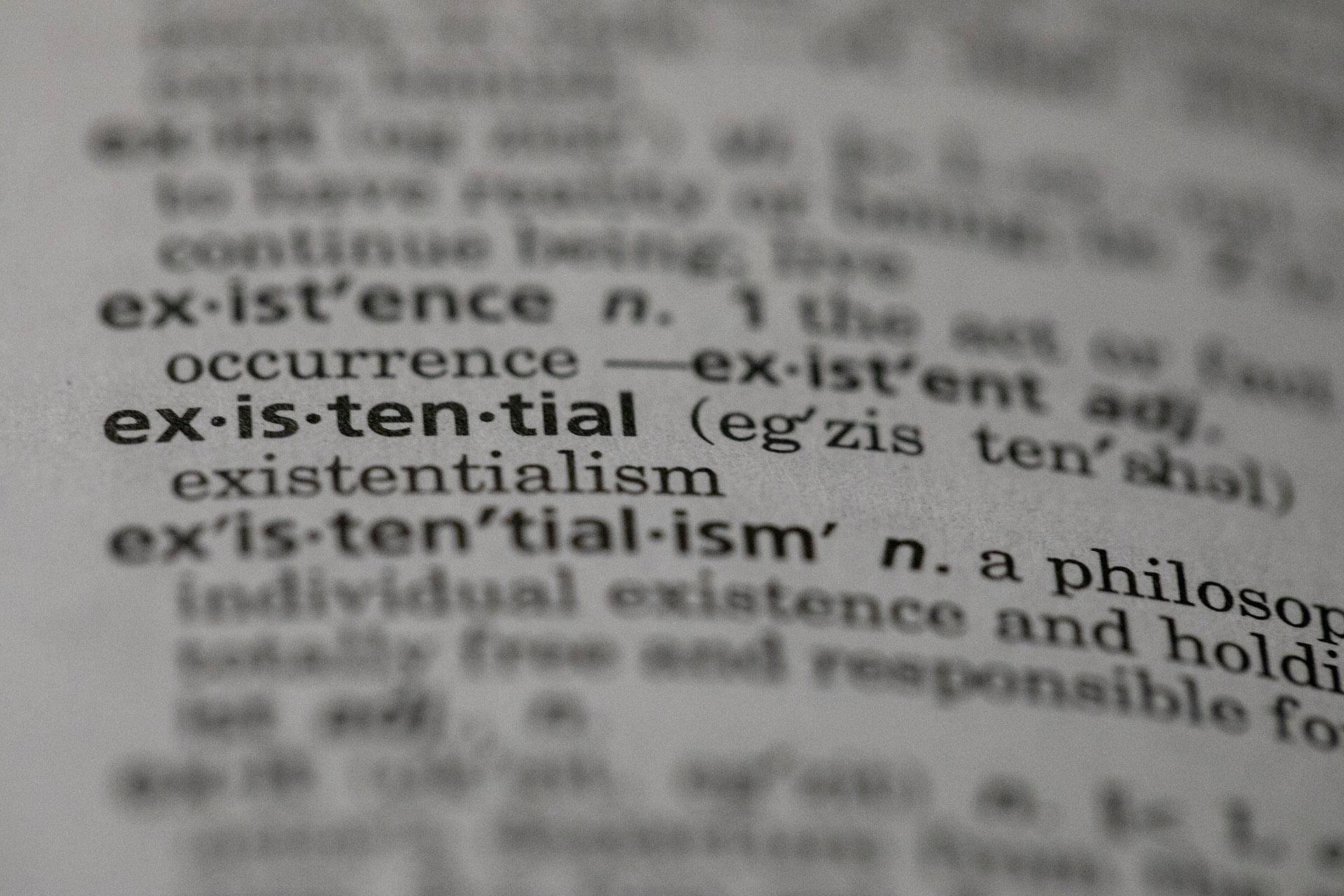 This Sunday, Dec. 1, 2019, photo shows the word “existential” in a dictionary in the Brooklyn borough of New York. Dictionary.com picked “existential” as the word of the year. (AP Photo / Jenny Kane)

The choice reflects months of high-stakes threats and crises, real and pondered, across the news, the world and throughout 2019.

“In our data, it speaks to this sense of grappling with our survival, both literally and figuratively, that defined so much of the discourse,” said John Kelly, senior research editor for the site, ahead of Monday’s announcement.

The word earned top of mind awareness in sustained searches at Dictionary.com in the aftermath of wildfires and Hurricane Dorian, and mass shootings in Christchurch, New Zealand, and El Paso, Texas. It also reared itself in presidential politics and pop culture, including Forky the white plastic spork who was the breakout star of “Toy Story 4.”

The soiled utensil is convinced his destiny is in the trash, until he embraces his purpose as a treasured toy of kindergartener Bonnie.

“Forky underscores how this sense of grappling can also inspire us to ask big questions about who we are, about our purpose,” Kelly told The Associated Press.

Oxford Dictionaries picked “climate emergency” as its word of the year, noting usage evidence that reflects the “ethos, mood, or preoccupations of the passing year,” the company said in a statement.

Dictionary.com crunches lookup and other data to decide which word to anoint each year. The site has been picking a word of the year since 2010.

Among search spikes for “existential” were those that occurred after both Democratic presidential contender Bernie Sanders and 16-year-old climate activist Greta Thunberg characterized climate change as an “existential” crisis, Kelly said.

The word dates to 1685, deriving from Late Latin’s “existentialis.” Dictionary.com defines existential as “of or relating to existence” and “of, relating to, or characteristic of philosophical existentialism; concerned with the nature of human existence as determined by the individual’s freely made choices.”

Climate, guns and the impeachment crisis for Donald Trump were just a few areas that seemed to frame debate in existential terms. So did the Hong Kong protests, the Notre Dame fire, tensions between the United States and China, and Big Tech’s privacy and fake news problems.

“We started to see existential in the dialogue beginning in January and all the way through the year,” said Jennifer Steeves-Kiss, Dictionary.com’s chief executive officer. “This is a consistent theme that we saw in our data, but it also was leveraged across many different important questions of our time.”

As for Forky, his journey from disposable utensil to handmade toy points to the concept of “agency,” Kelly said, referring to the power to direct our own existences. That, he said, affords us the “opportunity to turn existential threats into existential choices.”

Nomophobia, Incel, Toxic: The 2018 Words of the Year 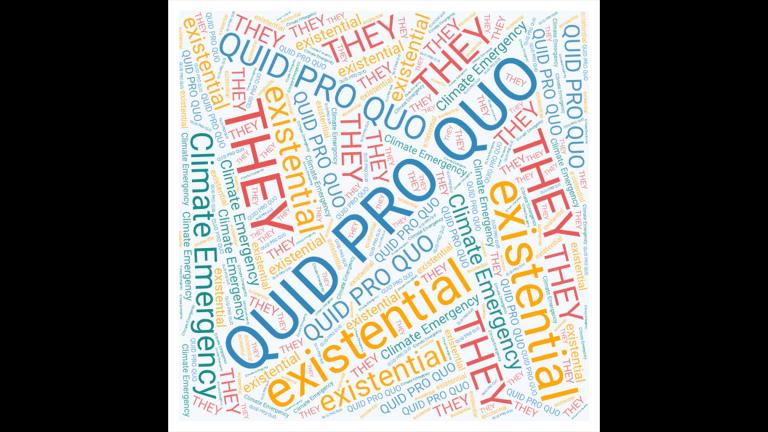 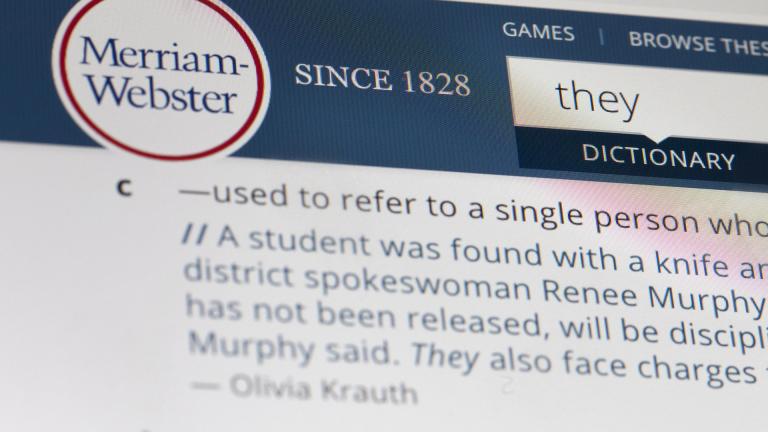