The Chicago Transit Authority’s budget has no plans for fare hikes or service reduction in 2020.

But ridership on CTA buses and trains has been steadily declining since a 2012 peak of 545 million rides. A spokesperson says whether the authority actually goes for fare hikes depends on ridership and government subsidies, adding that the agency can’t hold off on fare hikes forever. The CTA should get some help from the state’s new capital program, which includes close to $2 billion in bonds and direct payments to the CTA over the next five years.

In other budget news:

The city plans to charge the full 3% the state allows. It’s only counting on a few months of collections as recreational marijuana sales ramp up.

Lightfoot is also proposing a hike in Chicago’s cloud-computing tax. It was wildly unpopular among tech companies when it was first rolled out under Mayor Rahm Emanuel. It’s set to rise 2% to 7.25%.

The city says boosting the cloud tax, alongside a hike in the restaurant tax, will net an extra $37 million.

The planned 74-story tower – at a long-vacant site in Chicago’s South Loop – has been in the works for several years. But there’s some doubt the tower will actually get built. It’s taken longer to get going than peer buildings, is a higher price point than others in the area, and developers are being eerily quiet.

About 23% of the planned 421 units are under contract. The biggest sale has been for $3.4 million on the building’s 57th floor. 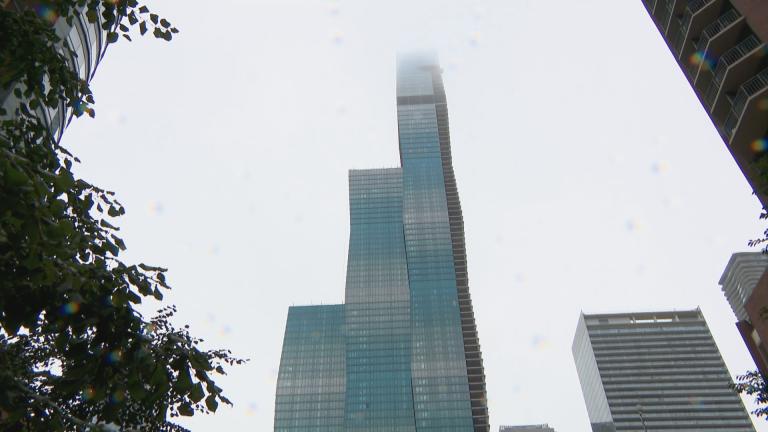 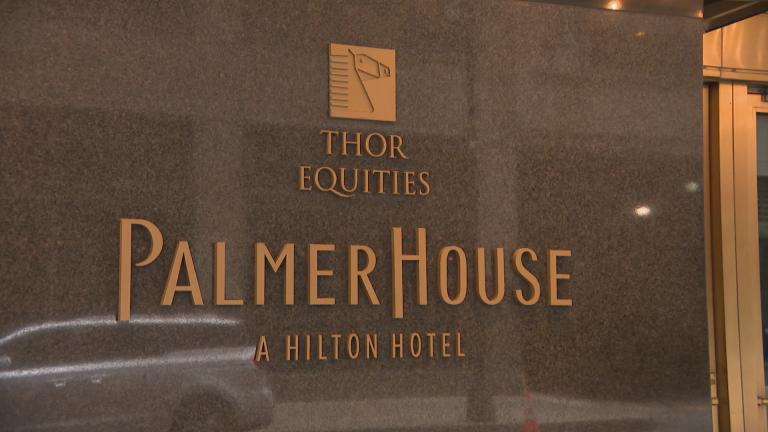 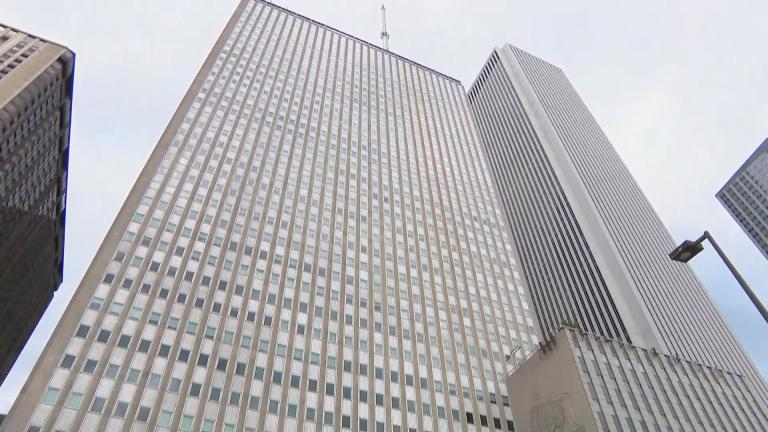 Crain’s Headlines: Will Prudential Plaza Get a New Name?