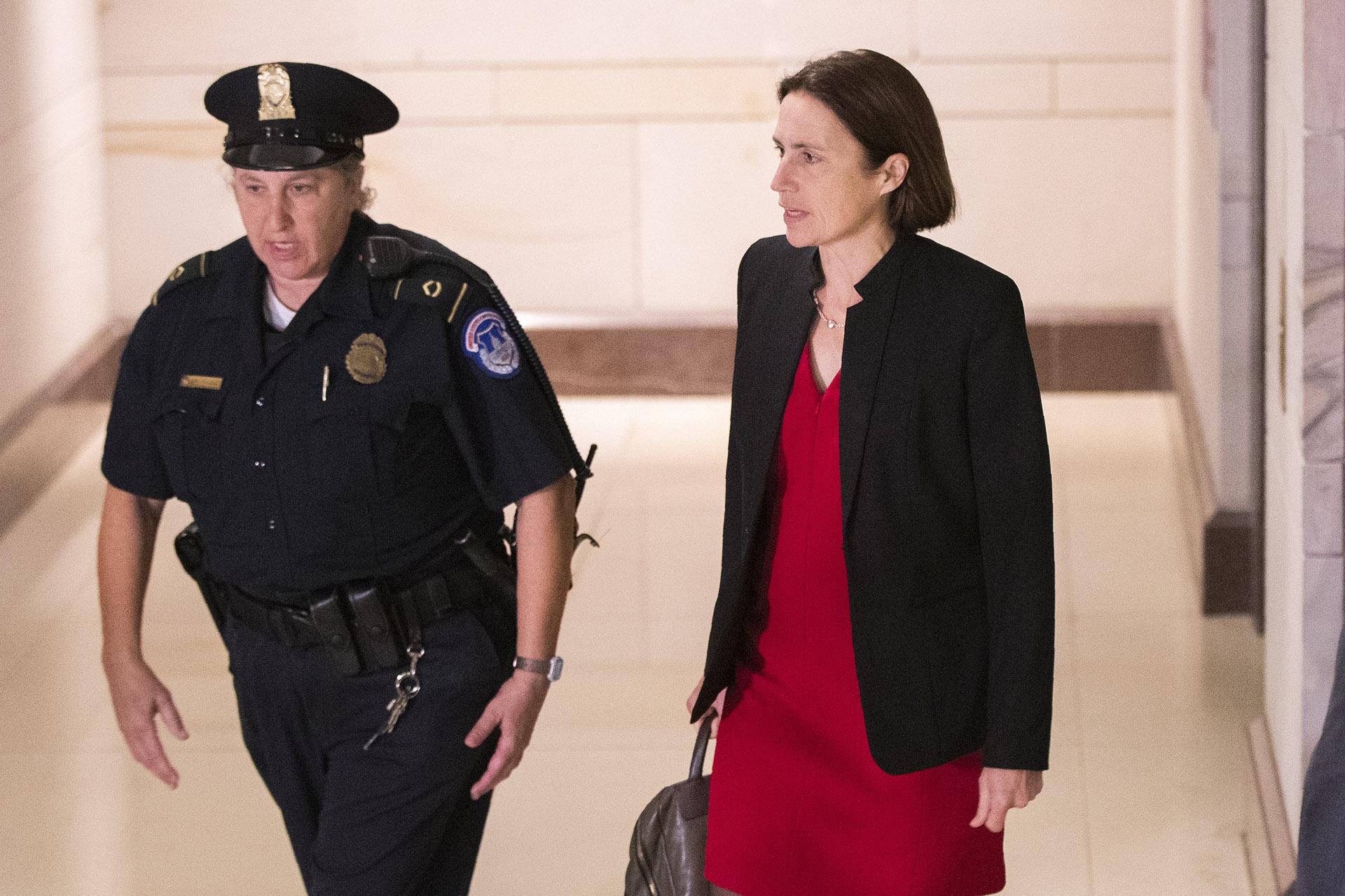 Hill wouldn’t comment as she arrived on Capitol Hill, but her attorney said she had received a congressional subpoena and would “comply and answer questions” from lawmakers. She resigned from the White House National Security Council over the summer.

She is the first White House official to appear as part of the House impeachment inquiry. Her appearance comes despite a White House vow to halt any and all cooperation with what it termed the “illegitimate” impeachment probe. The White House did not immediately respond to questions about whether they had sought to limit Hill’s testimony.

Republicans called on Rep. Adam Schiff, the chairman of the House intelligence committee, to release transcripts of the depositions to the public. The California Democrat said Sunday that having witnesses appear behind closed doors would prevent them from knowing what other witnesses said.

“We want to make sure that we meet the needs of the investigation and not give the president or his legal minions the opportunity to tailor their testimony and in some cases fabricate testimony to suit their interests,” Schiff said on CBS’s “Face the Nation.”

“She was going to come, she’d agreed to come, she was going to come voluntarily but he’s going to subpoena her, I believe, so he could ask certain questions and again keep those secret except for the certain things he wants to leak,” Jordan said. “The tragedy here and the crime here is that the American people don’t get to see what's going on in these sessions.”

Later this week, U.S. ambassador Gordon Sondland, Trump’s hand-picked ambassador to the European Union, is expected to appear for a deposition against the wishes of the White House, after being subpoenaed. He’s expected to tell Congress that his text message reassuring another envoy that there was no quid pro quo in their interactions with Ukraine was based solely on what Trump told him, according to a person familiar with his coming testimony in the impeachment probe

Sondland’s appearance, set for Thursday, comes after a cache of text messages from top envoys provided a vivid account of their work acting as intermediaries around the time Trump urged Ukraine’s new president, Volodymr Zelenskiy, to start investigations into a company linked to the family of Democratic rival Joe Biden.

One witness who may not be called before Congress is the still-anonymous government whistleblower who touched off the impeachment inquiry.

Top Democrats say testimony and evidence coming in from other witnesses, and even the president himself, are backing up the whistleblower’s account of what transpired during Trump’s July 25 phone call with Zelenskiy. Lawmakers have grown deeply concerned about protecting the person from Trump’s threats and may not wish to risk exposing the whistleblower’s identity.

Schiff said on Sunday that Democrats “don’t need the whistleblower, who wasn’t on the call, to tell us what took place on the call.”

Schiff said it “may not be necessary” to reveal the whistleblower’s identity as the House gathers evidence. “Our primary interest right now is making sure that that person is protected,” he said.

The impeachment inquiry is testing the Constitution’s system of checks and balances as the House presses forward with the probe and the White House dismisses it as “illegitimate” because there has been no formal vote of the House to open impeachment proceedings.

In calling for a vote, the White House is trying to press House Democrats who may be politically reluctant to put their names formally behind impeachment.

But House Speaker Nancy Pelosi, D-Calif., has resisted those efforts and is unlikely to budge as Congress returns this week. Democrats say Congress is well within its power as the legislative branch to conduct oversight of the president and it is Republicans, having grown weary of Trump's actions, who may be in the greater political bind over a vote.

Sondland’s appearance comes after text messages from top ambassadors described their interactions leading up to Trump’s call and the aftermath. He is set to tell lawmakers that he did understand the administration was offering Zelenskiy a White House visit in exchange for a public statement committing to investigations that Trump wanted, according to the person, who demanded anonymity to discuss remarks not yet given.

But Sondland will say he did not know the company being talked about for an investigation, Burisma, was tied to Biden’s son, Hunter Biden, the person said. 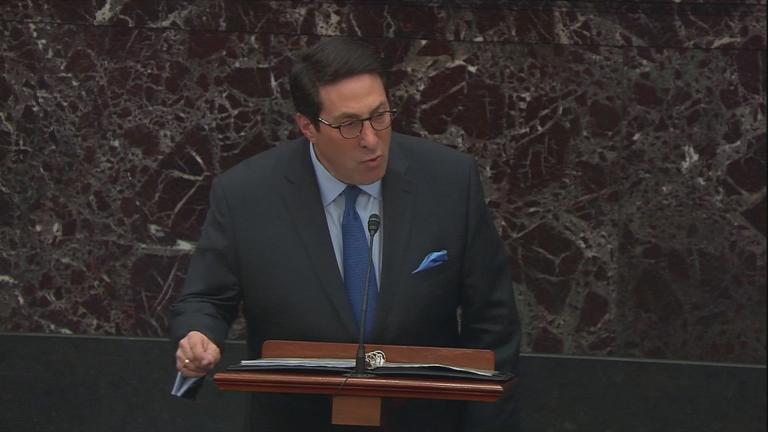 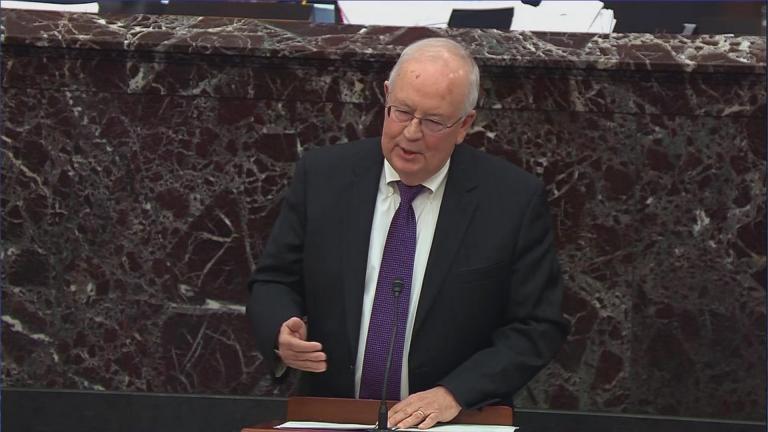