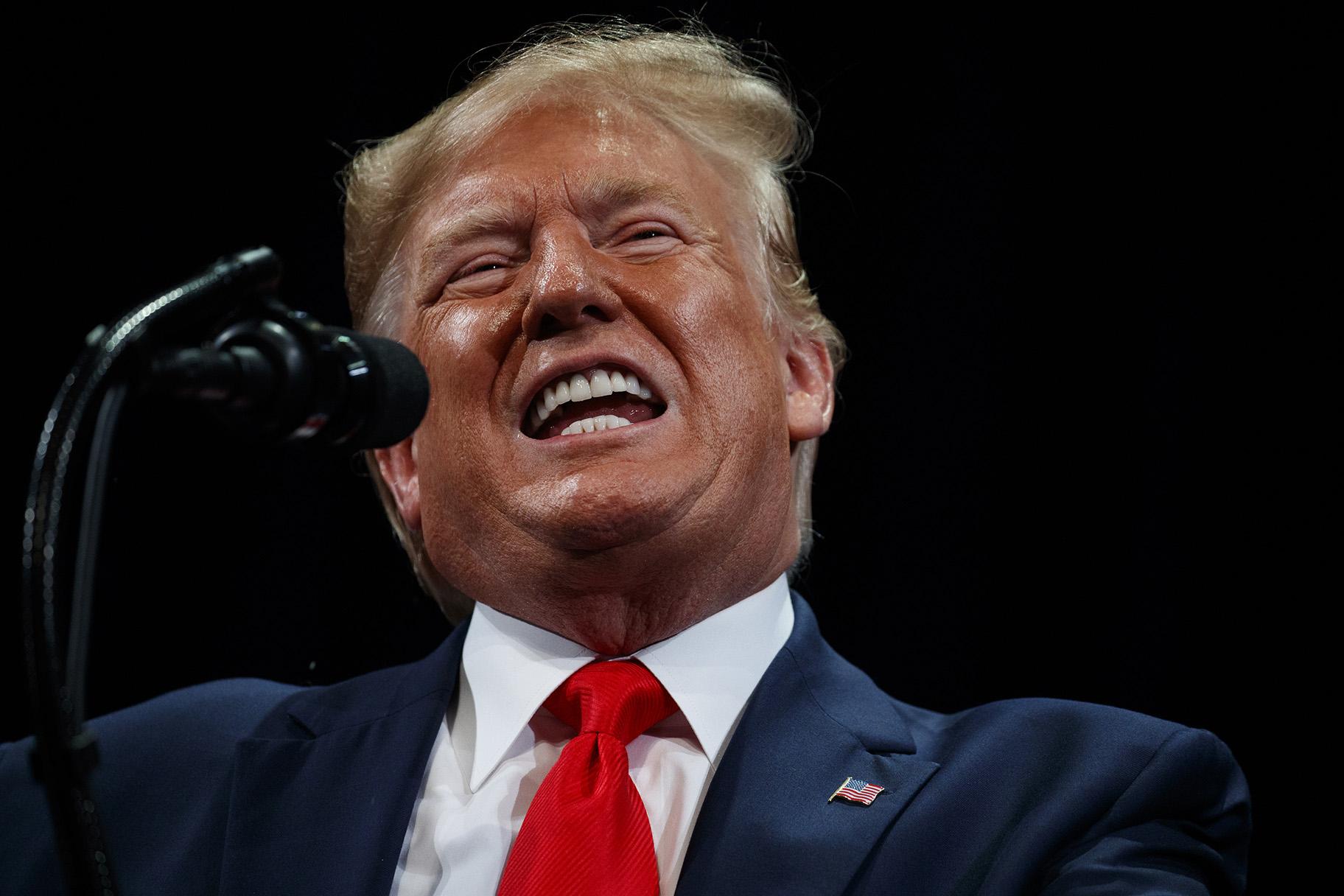 WASHINGTON (AP) — President Donald Trump, ensnared in an impeachment inquiry over his request that Ukraine investigate former Vice President Joe Biden, on Thursday called on China to do the same.

“China should start an investigation into the Bidens,” Trump said in remarks to reporters outside the White House. Trump said he hadn’t directly asked Chinese President Xi Jinping to investigate Biden and his son Hunter but it’s “certainly something we could start thinking about.”

By publicly egging China on to investigate a Democratic political rival, Trump affirmed the approach he made in private to Ukraine’s president that has led to the impeachment investigation by the House. Trump has defended his contact with Ukraine as “perfect” and now is giving broad airing to a similar appeal to China, a nation that has much at stake in its relationship with the United States in an ongoing trade war.

Trump’s comments evoked his public call in 2016 for Russia to release Hillary Clinton’s emails if they had obtained them by hacking, which U.S. intelligence agencies later determined to be the case.

“Russia, if you’re listening, I hope you’re able to find the 30,000 emails that are missing,” Trump said during a July 2016 press conference. He later claimed in written answers to questions from special counsel Robert Mueller that he made the appeal to Russia “in jest and sarcastically, as was apparent to any objective observer.”

The boldness of his call on Thursday suggests the president is shelving that idea of humor and that he will continue to try to make the case that requests that another country investigate a potential opponent in the 2020 election are normal, even in the face of broad condemnation from Democrats and even some Republicans. In the case of both Ukraine and China, Trump has made his allegations against Biden without evidence of wrongdoing.

Trump’s requests for Ukrainian President Volodymyr Zelenskiy to investigate the Bidens, as well as Giuliani’s conduct, are at the center of an intelligence community whistleblower’s complaint that sparked the House Democratic impeachment inquiry last week.

The president’s reference to China came unprompted when he answered a question about the July 25 Ukraine call and moments after he was asked about trade negotiations with China.

“I have a lot of options on China, but if they don't do what we want, we have tremendous, tremendous power,” Trump said.

He later alleged without evidence that China had a “sweetheart deal” on trade with the U.S. because of the Bidens.

Biden campaign Chairman Cedric Richmond dismissed Trump's assertions as a reflection of the president’s concerns about facing Biden in his re-election campaign. “This president is scared, and he’s acting out,” the Louisiana congressman said.

House Intelligence Committee Chairman Adam Schiff, who is taking a leading role in the impeachment inquiry, said Trump’s comments show “he feels he can do anything with impunity.”

Speaking to reporters in Arizona, Vice President Mike Pence echoed Trump’s call for an investigation of the Bidens.

“The American people have a right to know if the vice president of the United States or his family profited from his position as vice president during the last administration,” he said.

Trump himself has faced multiple allegations that he and his children have enriched themselves through his presidential candidacy and time in office, including spending by the U.S. and foreign governments at his properties. Trump has contended that his political life has cost him money, though he is the first major presidential candidate in modern history to refuse to release tax returns that would provide more detail.

Federal Election Commission Chairwoman Ellen Weintraub responded to Trump’s remarks, tweeting a reminder that it is a violation of campaign finance law for anyone to “solicit accept or receive” anything of value from a foreign national in connection with a U.S. election. The agency polices campaign finance laws. But after a recent resignation, its board does not have enough commissioners to legally meet and take enforcement action.

Trump’s comments came as he publicly acknowledged that his message to Zelenskiy and other officials was to investigate Biden, a leading 2020 Democratic presidential contender. He had ducked the question at a news conference on Wednesday.

“It’s a very simple answer,” Trump said of his call with Zelenskiy. “They should investigate the Bidens.”

Trump has sought to implicate Biden and his son in the kind of corruption that has long plagued Ukraine. Hunter Biden served on the board of a Ukrainian gas company, Burisma, at the same time his father was leading the Obama administration's diplomatic dealings with Kyiv. Trump encouraged Zelenskiy to work with Giuliani, and also volunteered the assistance of Attorney General William Barr to investigate the Bidens.

On Thursday, House lawmakers heard testimony from the former special U.S. envoy to Ukraine, Kurt Volker, whose conversations with Trump officials and Giuliani have made him a central figure in the Ukraine inquiry.