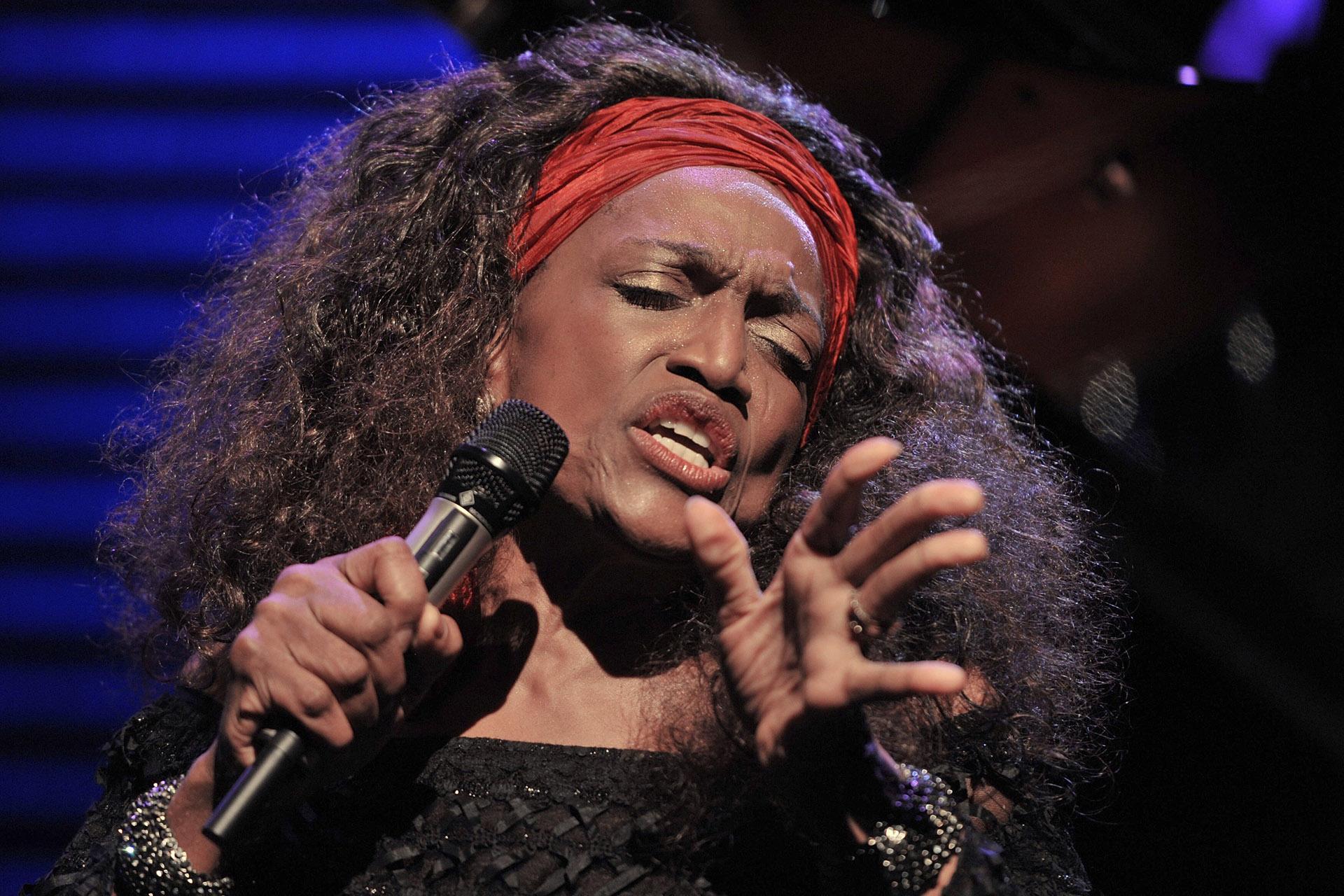 NEW YORK (AP) — Jessye Norman, the renowned international opera star whose passionate soprano voice won her four Grammy Awards, the National Medal of Arts and the Kennedy Center Honor, has died, according to family spokesperson Gwendolyn Quinn. She was 74.

A statement released to The Associated Press on Monday said Norman died at 7:54 a.m. EDT from septic shock and multi-organ failure secondary to complications of a spinal cord injury she suffered in 2015. She died at Mount Sinai St. Luke’s Hospital in New York, and was surrounded by loved ones.

“We are so proud of Jessye’s musical achievements and the inspiration that she provided to audiences around the world that will continue to be a source of joy. We are equally proud of her humanitarian endeavors addressing matters such as hunger, homelessness, youth development, and arts and culture education,” the family statement read.

Funeral arrangements will be announced in the coming days.

Norman was a trailblazing performer, and one of the rare black singers to attain worldwide stardom in the opera world, performing at such revered houses like La Scala and the Metropolitan Opera, and singing title roles in works like “Carmen,” “Aida” and more. She sang the works of Wagner, but was not limited to opera or classical music, performing songs by Duke Ellington and others as well.

“I have always been drawn to things other people might consider unusual. I’m always taken by the text and beautiful melody. It’s not important to me who has written it. It’s just more reasonable to have an open mind about what beauty is,” Norman said in a 2002 interview with the Chicago Sun-Times. “It’s important for classical musicians to stretch and think beyond the three B’s (Bach, Beethoven and Brahms). They were wonderful composers, but they went to the great beyond a long time ago. There’s lots of music that will live for a very long time.”

In that same interview she profoundly said, “Pigeonholing is only interesting to pigeons.”

Norman certainly knew no boundaries or limits. She broke barriers and had hoped her industry would see more faces like hers.

“It is a more diverse place, thank goodness,” Norman said of the opera world in a 2004 interview with NPR, “I wish it were even more diverse than it is.”

Video: Jessye Norman talks with Eddie Arruza about her career and memoir, “Stand up Straight and Sing!” on Chicago Tonight in May 2014.

Norman was born on Sept. 15, 1945 in Augusta, Georgia, in segregationist times. She grew up singing in church and around a musical family that included pianists and singers. She earned a scholarship to the historically black college Howard University in Washington, D.C., to study music, and later studied at the Peabody Conservatory and the University of Michigan.

Eventually she made her operatic debut in 1969 in Berlin, wowing audiences around the world on stages in Milan, London and New York thanks to her shining vocals, no matter the language. The New York Times described her voice as “a grand mansion of sound.”

The Met Opera called Norman “one of the great sopranos of the past half-century” in a statement.

“Starting with her Met debut as Cassandra in Berlioz’s Les Troyens on Opening Night of the Met’s centennial 1983-84 season, Norman sang more than 80 performances with the company, dazzling audiences with her beautiful tone, extraordinary power, and musical sensitivity,” the statement read.

Former Georgia gubernatorial candidate Stacey Abrams said: “Farewell to the beloved Jessye Norman, a woman of vision, adventure and joy. A glorious voice and beautiful soul has winged towards Heaven. Her legacy lives on in music and the children who greet art in her name each day.” And Broadway legend Audra McDonald wrote on Twitter, “UGH! Nooooooo! This is awful. I was literally supposed to spend time with her next week. RIP most magnificent amazing brilliant Diva.”

In 1997, at age 52, Norman became the youngest person ever to earn the Kennedy Center Honor in the organization's 20-year history at the time. She received her National Medal of Arts from former President Barack Obama and has earned honorary doctorates from a number of prestigious schools, including Juilliard, Harvard and Yale. She is a member of British Royal Academy of Music and Georgia Music Hall of Fame. Norman even has orchid named after her in France, and the country also made her a Commander of the Order of Arts and Letters.

She’s earned 15 Grammy nominations throughout her illustrious career, picking up her first at the 1985 show for best classical vocal soloist performance for “Ravel: Songs Of Maurice Ravel.” She earned Grammy Lifetime Achievement Award in 2006. 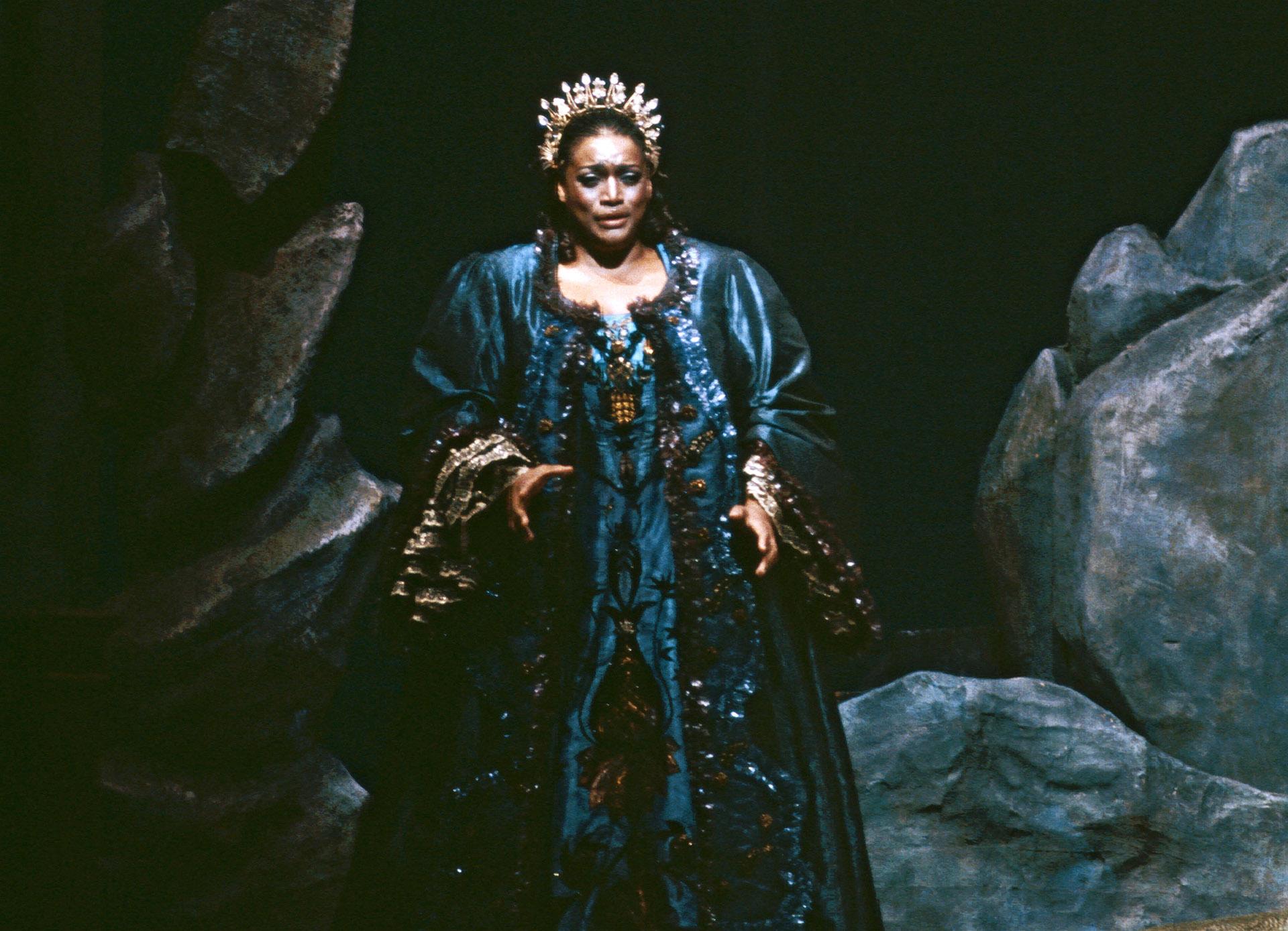 “I look at symphony orchestras around this country and I want those orchestras to look more like the demographic they’re meant to serve. I would like to see more African-Americans on the stage at the Metropolitan Opera here in New York. There are certainly some, but not nearly enough, and I come across so many singers who are terribly gifted and that would be an asset to these opera companies around our country. But we still have these people who are just a little bit hesitant, and perhaps not as openhearted ... as I’d like them to be,” she said. “I look forward to the day when we do not think about color of skin when we’re looking to have a person do a job, whatever that job is.”

The Jessye Norman School of the Arts opened in 2003 in Augusta to provide a free fine arts education to disadvantaged children. The Augusta Chronicle reported that Norman was set to attend the Oct. 11 street-naming ceremony in her hometown on Eighth Street, where the school is located. It will be named Jessye Norman Boulevard.

In 1990, Augusta opened the Jessye Norman Amphitheater to honor the opera icon.

Norman released her memoir, “Stand Up Straight and Sing!,” in 2004.

She is survived by two remaining siblings, James Norman and Elaine Sturkey. 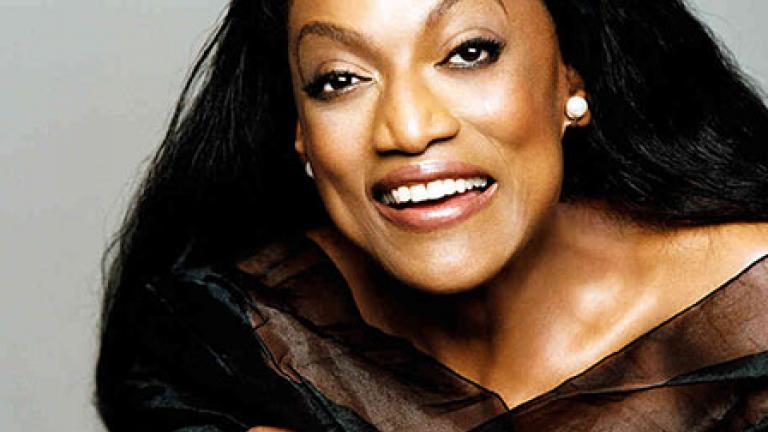