Jessye Norman grew up at a time and place where Jim Crow laws and segregated schools were the norm. She was able to transcend those obstacles with a supportive family, solid faith and a strong will.  And there was something else that helped: that beautiful voice.

From her humble origins to the stages of the world’s leading opera houses, soprano Jessye Norman recounts her extraordinary life and career in a new memoir, "Stand up Straight and Sing!" She joins us to share some of those stories as well as talk about her upcoming role in the Chicago Humanities Festival.

Read an excerpt from Norman's book: 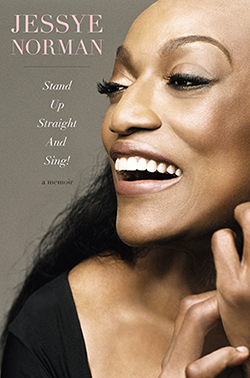 It was a beautiful autumn when I found myself in Europe for the very first time, in bustling, stylish Munich. While completing a master’s degree in vocal performance at the University of Michigan, I had been among the students selected from around the country by a special committee of the United States Information Agency to participate in international music competitions. I was thrilled to be taking part in the prestigious Bayerischer Rundfunk Internationaler Musikwettbewerb, the Bavarian Radio International Music Competition. Julius, a great friend and fine pianist whom I knew from my undergraduate days at Howard University, had traveled with me as my accompanist. There was electricity in the air: the whole city seemed to be involved in the events at the Bavarian Radio. All of the performances during the competition were to be held before a live audience.

The country Julius and I had left behind for these few weeks was on fire. The assassination of Dr. Martin Luther King Jr. the previous spring had sparked riots all over the States. Classes at Berkeley had not taken place in months. Los Angeles, Detroit, and Newark were ablaze with the passion for peace and justice. Protesters marched, organized sit-ins, and took over administration buildings on college campuses. Attacks on Dr. King’s legacy were as vicious as the trained-to-kill dogs, fire hoses, and smoke bombs directed at American citizens exercising their civil rights. Those sworn to protect and serve stood quietly on the sidelines or, worse still, joined the chorus of hate emanating from those sidelines.

The war in Vietnam had surely and steadily lost support, and no half-truths or presidential speeches beginning with the words “My fellow Americans” could douse the flames of revolution visible just across the street from the White House, in Lafayette Square. The country roared in opposition to the status quo. Europe was no less a hot spot, particularly in Paris, where student protests against university tuition payments and other concerns made for significant unrest. The world was most certainly in a state of evolution and revolution.

I had participated in mass meetings and protest marches, carrying signs exhorting No Justice, No Peace, and lending my voice to the song concluding almost every gathering, Pete Seeger’s “We Shall Overcome.” I understood that many organizations, with varying approaches to the fight for justice, were needed. No single civil rights group could channel every frustration, or rally everyone to stand tall in the face of those who would just as soon see us crawl away in defeat. Every voice needed to find its own place, its own platform from which the cry for freedom and equality could be heard. Read more here. 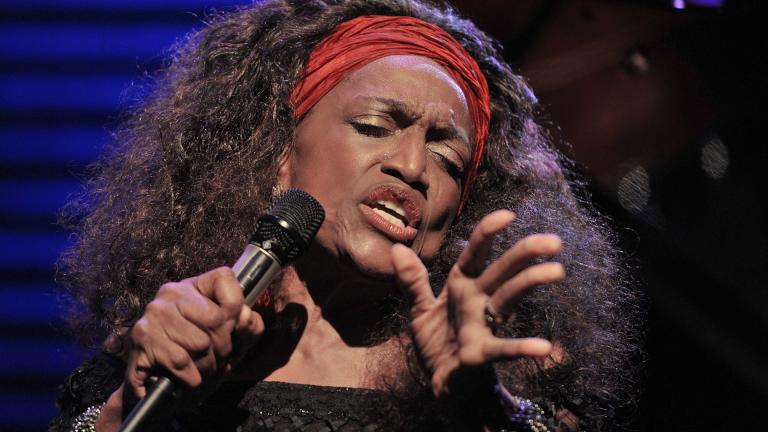