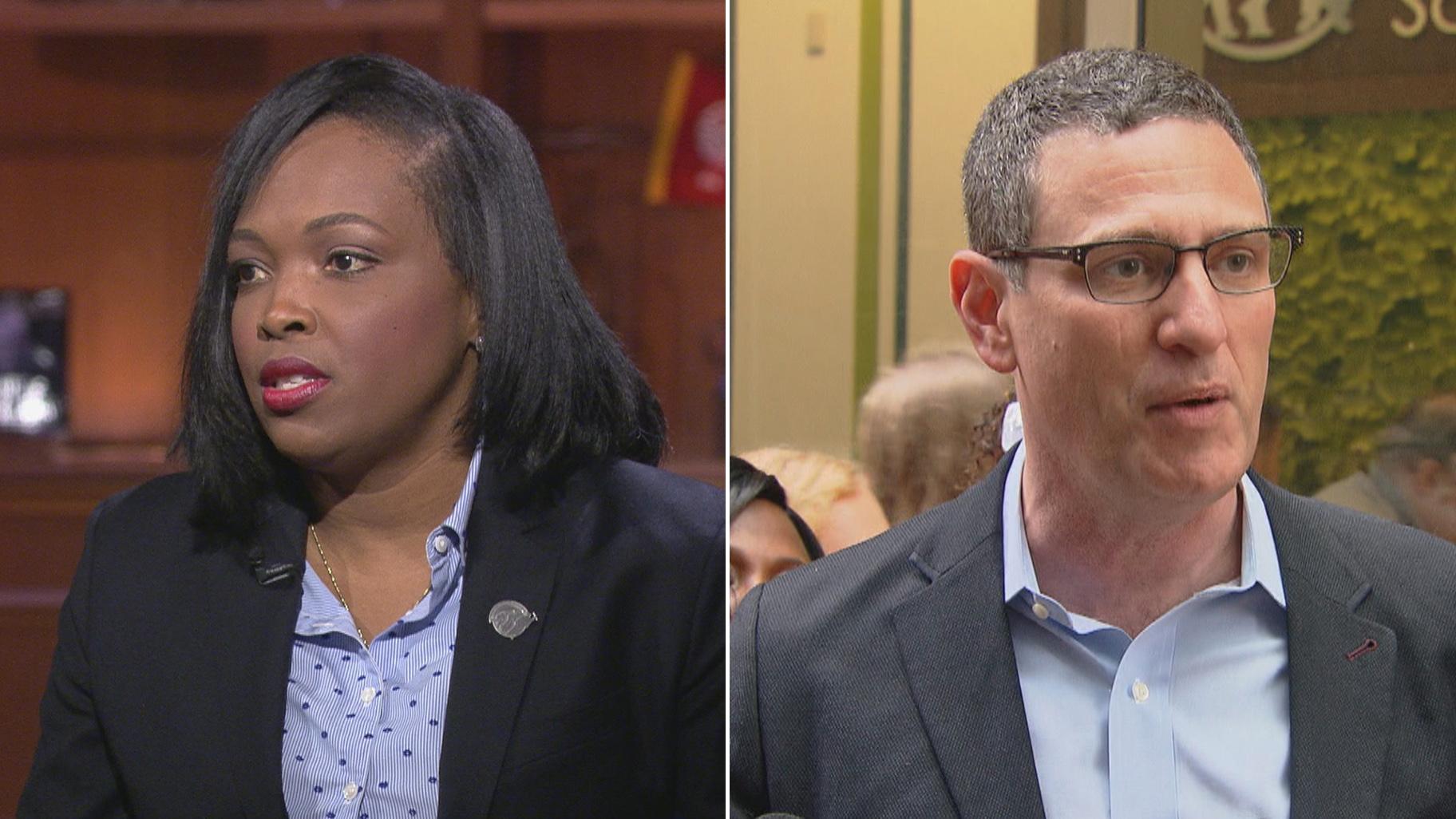 Ninety-four percent of Chicago Teachers Union members have voted to authorize a walkout, according to preliminary results announced Thursday night at the CTU headquarters.

The announcement comes after three days of voting at schools across the district and hours at the bargaining table. More bargaining between the CTU and negotiators for Chicago Public Schools is scheduled for Friday and next week.

“We hope to see things begin to move at the table soon,” CTU President Jesse Sharkey told reporters when announcing the results late Thursday. “We’ve seen a lot of stalling, spamming us with a lot of micro-proposals. We expect to see bargaining progress and get serious.”

Mayor Lori Lightfoot and CPS CEO Janice Jackson have repeatedly said they believe the offer they’ve made to teachers is a “fulsome one.”

It includes a 16% raise over the life of a five-year contract, which they argue would bring the average teacher salary to close to six figures.

In a joint statement issued after CTU’s announcement Thursday, Lightfoot and Jackson said:

“We’ve committed to increasing critical support staff to record levels and presented an offer that would boost teacher pay by 16 percent over the next five years, making Chicago’s teachers among the highest compensated in the nation. … We are committed to doing everything we can to finalize a deal that is sustainable for all Chicagoans and for our City’s future, that respects our teachers, and continues our students’ record-breaking success for years to come.”

Midday Thursday, the district emailed parents and community members, citing editorials from both the Chicago Sun-Times and the Chicago Tribune telling teachers to “take the deal.”

A source close to the negotiations says that the city has given teachers much of what they’ve asked for. In addition to the raise, the city has agreed to increase the number of teacher assistants to alleviate crowded classrooms and restructure salaries for clerks and aides, called PSRPs or professional and school-related personnel.

Before teachers can walk out, the CTU House of Delegates must meet Wednesday, Oct. 2 to set a strike date. The earliest teachers would walk out would be Oct. 7, and it would be the third strike since 2011. In addition to the seven-day strike in 2012, the union went on a one-day strike in April 2016.