Will Combo Pill Catch on in US to Prevent Heart Attacks? 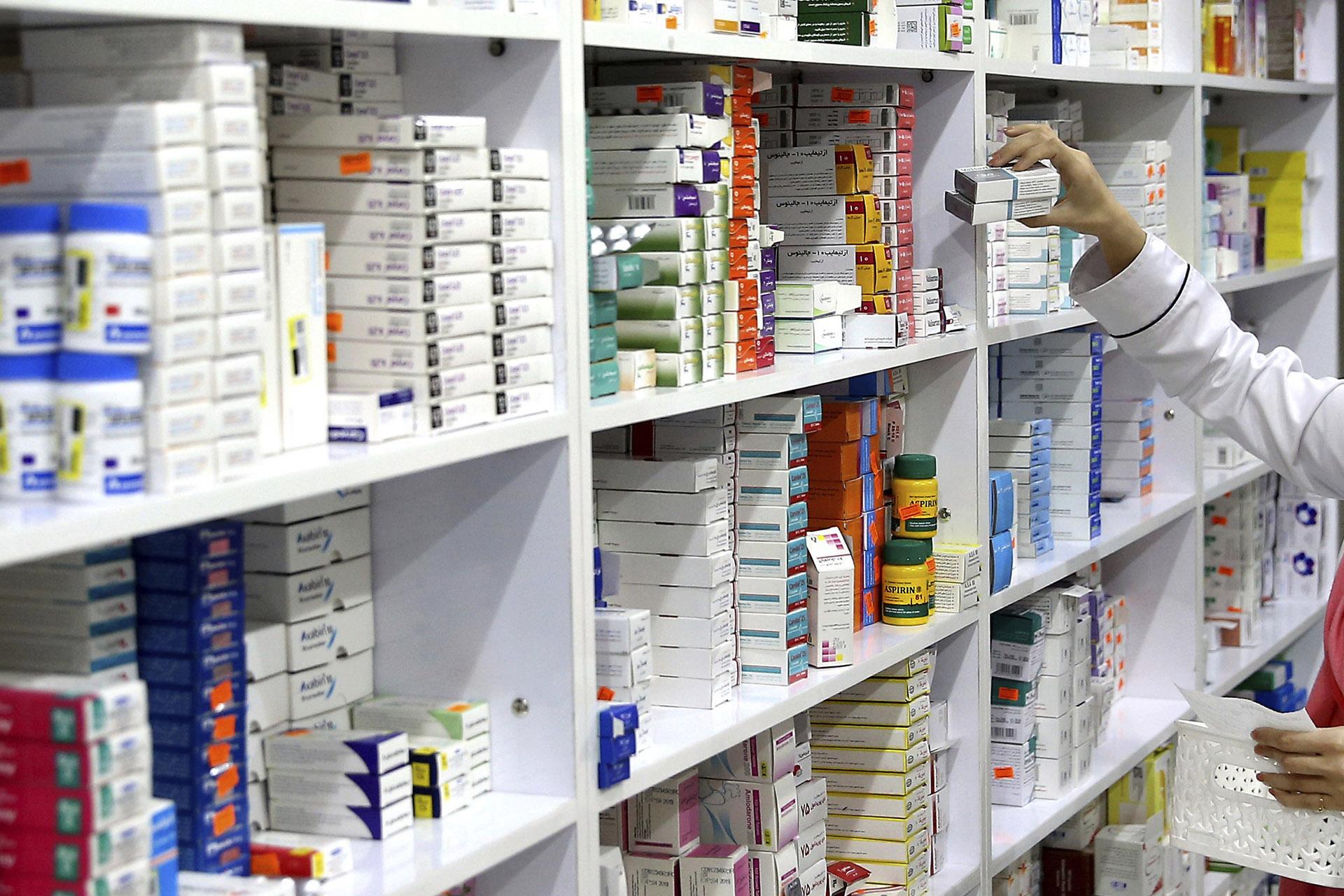 A cheap, daily pill that combines four drugs has been tested for the first time in the United States to see if it works as well among low-income Americans as it has in other countries to treat conditions leading to heart attacks and strokes.

Experts said the study may draw U.S. interest to a strategy that has been seen as useful only in places with limited access to medical care.

About 300 people, ages 45 to 75, from a community health center in Mobile, Alabama, took part. Half were assigned to take the combo pill. The others continued their usual care.

After a year, the polypill patients had lowered their blood pressure and LDL, or bad cholesterol, by more than the others and by amounts doctors find meaningful.

The study didn’t last long enough to measure heart attacks or strokes. A five-year study of a different polypill, in 6,800 people in Iran, found it lowered the danger of heart attack, stroke or heart failure by a third.

Polypills aren’t yet available in the United States. Many U.S. doctors have seen little need, preferring to tailor medications individually, said Dr. Salim Yusuf of McMaster University in Canada, who leads another polypill study expected to finish next year.

But doctors often fail to customize medications because they don’t have time and patients dislike return visits.

The research, paid for by the American Heart Association and the National Institutes of Health, was published Wednesday by the New England Journal of Medicine.

“This is exactly the type of evidence we need that will help move this strategy forward,” said Dr. Sidney Smith, a former heart association president from the University of North Carolina at Chapel Hill. He wasn’t involved in the study.

Most of the people in the study made less than $15,000 a year and 96% were black. They had at least borderline high blood pressure. People were excluded if their “bad” cholesterol was too high, which would require more aggressive treatment.

Despite having elevated blood pressure, only about half were on medication for it and less than 20% were on cholesterol medicine.

Vanderbilt made the pills at a monthly cost of $26 per patient, though the drugs were free to study participants.

Charles Roland, 66, of Prichard, Alabama, took the polypill. Remembering one pill was easier than his prior routine of a blood pressure pill in the morning and a cholesterol pill in the evening.

“My blood pressure went way down,” Roland said of his results during the study. “My cholesterol went down and maintained at a consistent level that’s not a threat to my health.”