Cardiometabolic disease is the leading cause of preventable death worldwide. And while the U.S. had for years experienced a steep decline in the number of deaths from heart disease, stroke, diabetes and hypertension – known collectively as cardiometabolic disease – that downturn has mostly leveled off since 2011, according to a new study from Northwestern University.

“Our findings make it clear that we are losing ground in the battle against cardiovascular disease,” said cardiologist Dr. Sadiya Khan, an assistant professor at Northwestern University Feinberg School of Medicine and senior author of the study. “We need to shift our focus as a nation toward prevention to achieve our goal of living longer, healthier and free of cardiovascular disease.”

Advancements in the diagnosis and treatment of cardiometabolic disease led to significant declines through 2011, according to Khan. Since then, mortality rates for heart disease, stroke and diabetes have plateaued, while death rates due to hypertension have actually increased, according to researchers, who analyzed data from 1999 to 2017 from the Centers for Disease Control and Prevention.

Researchers believe a national rise in obesity, a major risk factor for heart disease, could be behind rising hypertension mortality rates. The number of obese Americans has risen significantly since 2011, according to Khan. Nearly 40% of adults or about 93 million Americans were considered obese in 2015-16, according to the CDC.

Khan says it’s critical that prevention and management of risk factors for cardiometabolic disease begin early in life. She advises patients to engage in heart-healthy behaviors and consult with their doctors to assess their risk factors.

“Cornerstones of good cardiometabolic health include maintaining a normal body weight, eating a healthful diet, staying physically active and not smoking,” said first author Dr. Nilay Shah, a cardiology fellow at Feinberg and Northwestern Medicine, in a statement. “These actions are important to preventing heart disease, no matter your age.”

Policymakers also have a role to play: they should develop public health prevention strategies to support healthy eating, access to affordable health care and ensuring the public has safe places to exercise in their communities, Khan says.

Note: This story was first published Aug. 29, 2019. It has been updated to include comments from Dr. Vincent Bufalino. 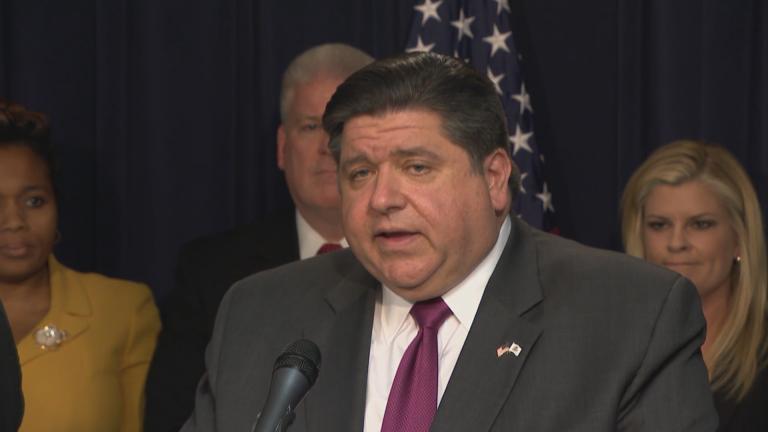 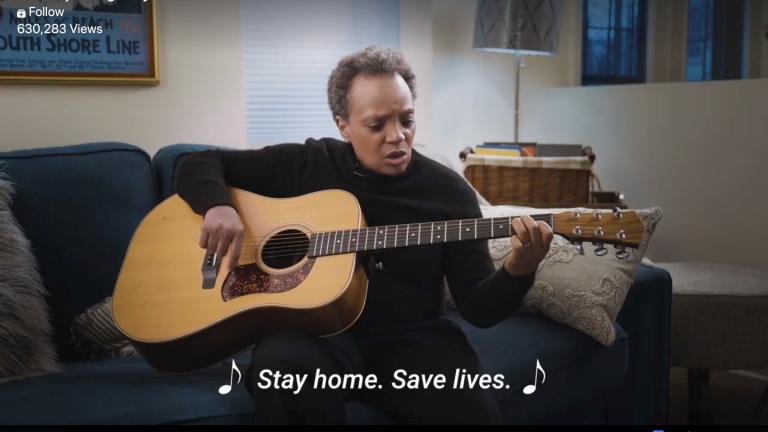 Mayor Lightfoot is in on the Joke, Spoofing Her Own ‘Tough Mom’ Image 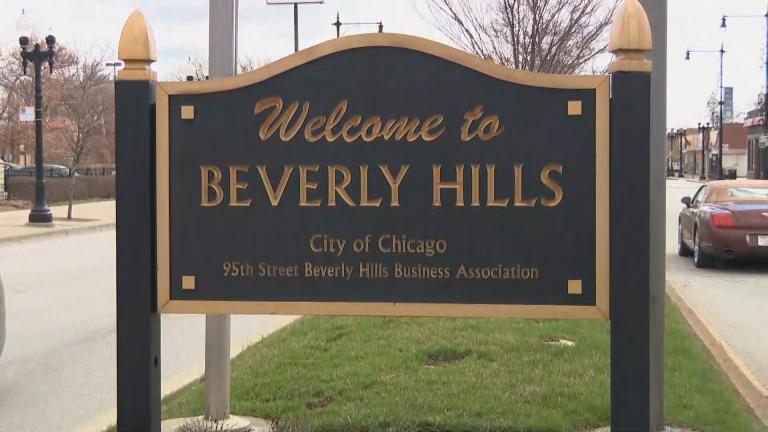 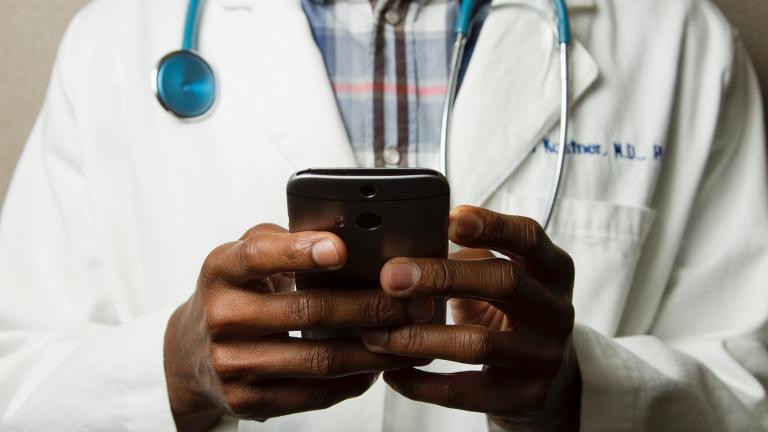 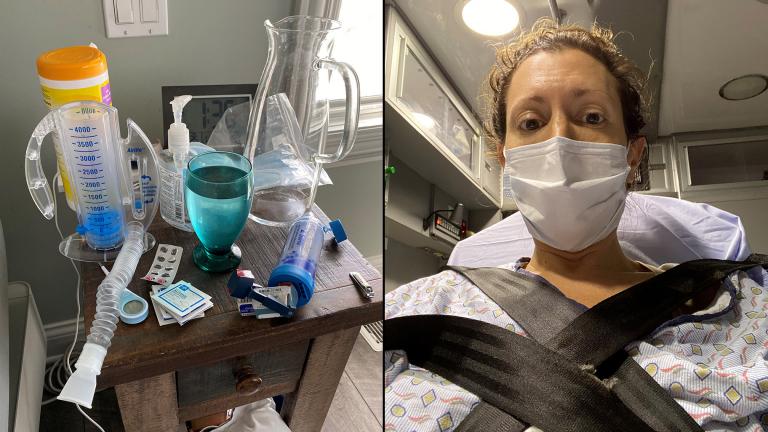