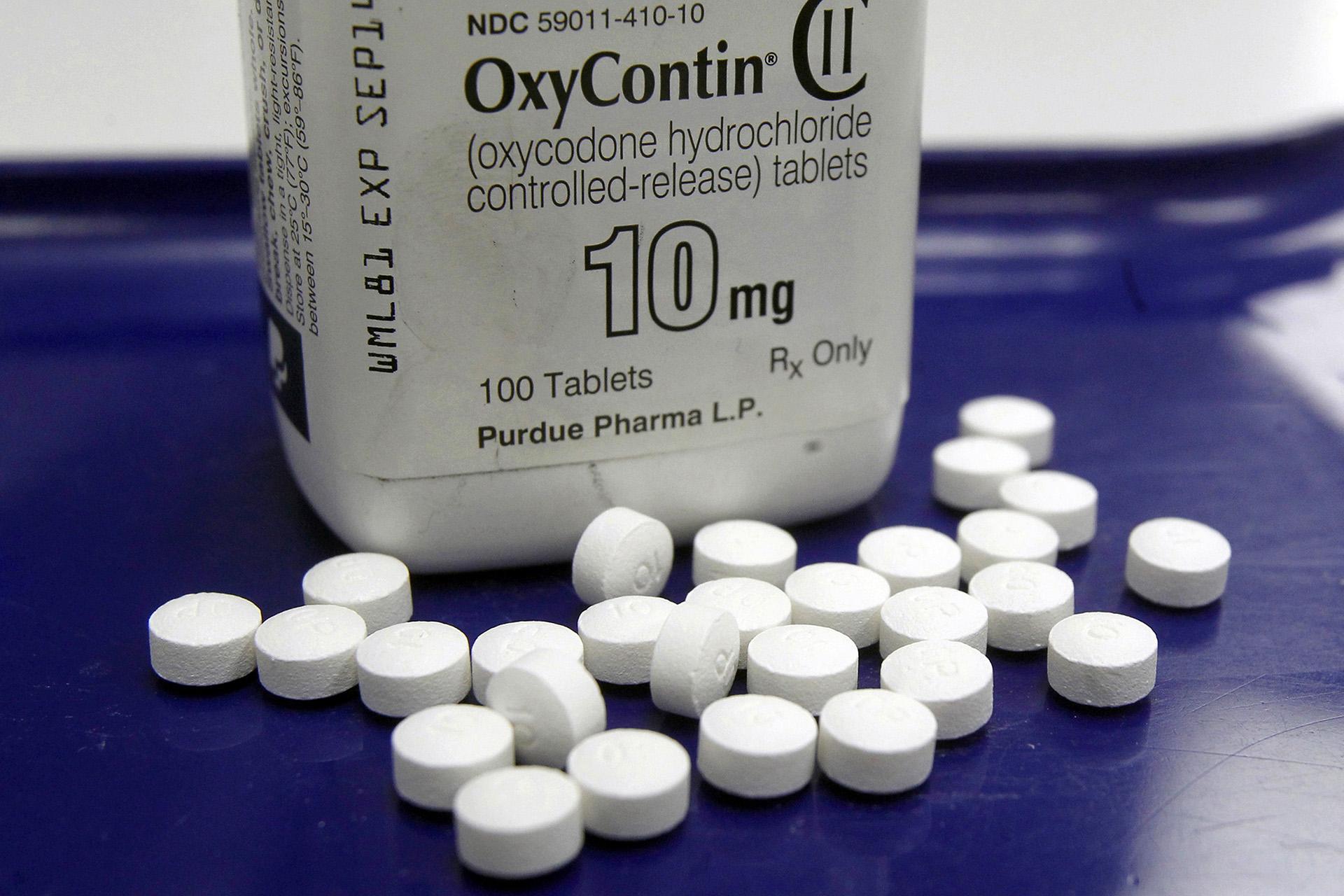 COLUMBUS, Ohio (AP) — The multibillion-dollar settlement that the maker of OxyContin is negotiating to resolve a crush of lawsuits over the nation’s opioid crisis contains formulas for dividing up the money among state and local governments across the country, The Associated Press has learned.

The formulas would take into account several factors, including opioid distribution in a given jurisdiction, the number of people who misuse opioids and the number of overdose deaths.

Spelling out the way the settlement is to be split could forestall squabbles over the money and avoid what some see as the mistakes made with the hundreds of billions of dollars received under the nationwide settlement with Big Tobacco during the 1990s.

Activists have complained that precious little of the money from the tobacco industry went toward anti-smoking programs and too much was diverted toward state budget holes, pensions and other things unrelated to smoking’s toll.

In the case of the opioid litigation, some of the plaintiffs have said they want direct control over the money to make sure it goes toward treating and preventing addiction and covering some of the taxpayer costs associated with the deadly epidemic, including mental health services, police calls and foster care for children of addicts.

Published reports say a proposed $10 billion to $12 billion settlement of the opioid claims with Purdue Pharma is taking shape.

As an example of the proposed formulas, Cabell County, West Virginia, a hard-hit part of Appalachia, and the local governments in it would get a total of $975,000 for every $1 billion in the settlement. Philadelphia would receive $6.5 million.

The talks are being overseen by a federal judge in Cleveland. But Purdue wants any settlement to apply to all claims against it, according to a person familiar with the talks but not authorized to discuss them publicly. That would include the nearly 2,000 lawsuits in federal court and the hundreds of other local government and state lawsuits filed in state courts.

Under the plan now on the table, Purdue Pharma would file for bankruptcy and transform itself into a “public benefit trust corporation,” with all profits from drug sales and other proceeds going to the plaintiffs, news reports said.

The Sackler family would give up ownership of Purdue Pharma and contribute at least $3 billion of its money toward the total, the reports said.

The amount being described in the proposed settlement pales in comparison to the cost of the nation’s opioid epidemic, which has contributed to the deaths of some 400,000 people in the U.S. since 2000.

Government health officials have pegged the economic toll of the prescription opioid epidemic at more than $78 billion per year, according to a 2016 estimate by the U.S. Centers for Disease Control and Prevention. The figure includes the costs of medical care, addiction treatment, lost productivity and legal expenses.

“The amount of money that’s being offered in this settlement doesn’t even scratch the surface for what’s needed,” said Ryan Hampton, a Los Angeles-based advocate who founded the nonprofit The Voices Project to mobilize people in recovery from opioid addiction. “This settlement deal is a complete slap in the face. We want to see Purdue have their day in court. We know more money will come if this case goes to trial.”

Hampton, who worked on the first-ever U.S. surgeon general’s report on addiction in 2016, said Thursday he has launched “a massive effort” among victims’ families and people affected by the crisis to call state attorneys general and urge them to reject the settlement proposal.

Stamford, Connecticut-based Purdue declined to comment Thursday but said earlier in the week that it sees little good in years of “wasteful litigation and appeals” and believes a far-reaching settlement is the best solution.

Purdue is privately owned and not required to issue public financial reports. But Decision Resources Group, a health care research and consulting firm, estimates Purdue brought in $13.6 billion from 2014 through 2018 just from sales of its OxyContin, Butrans and Hysingla opioid painkillers.