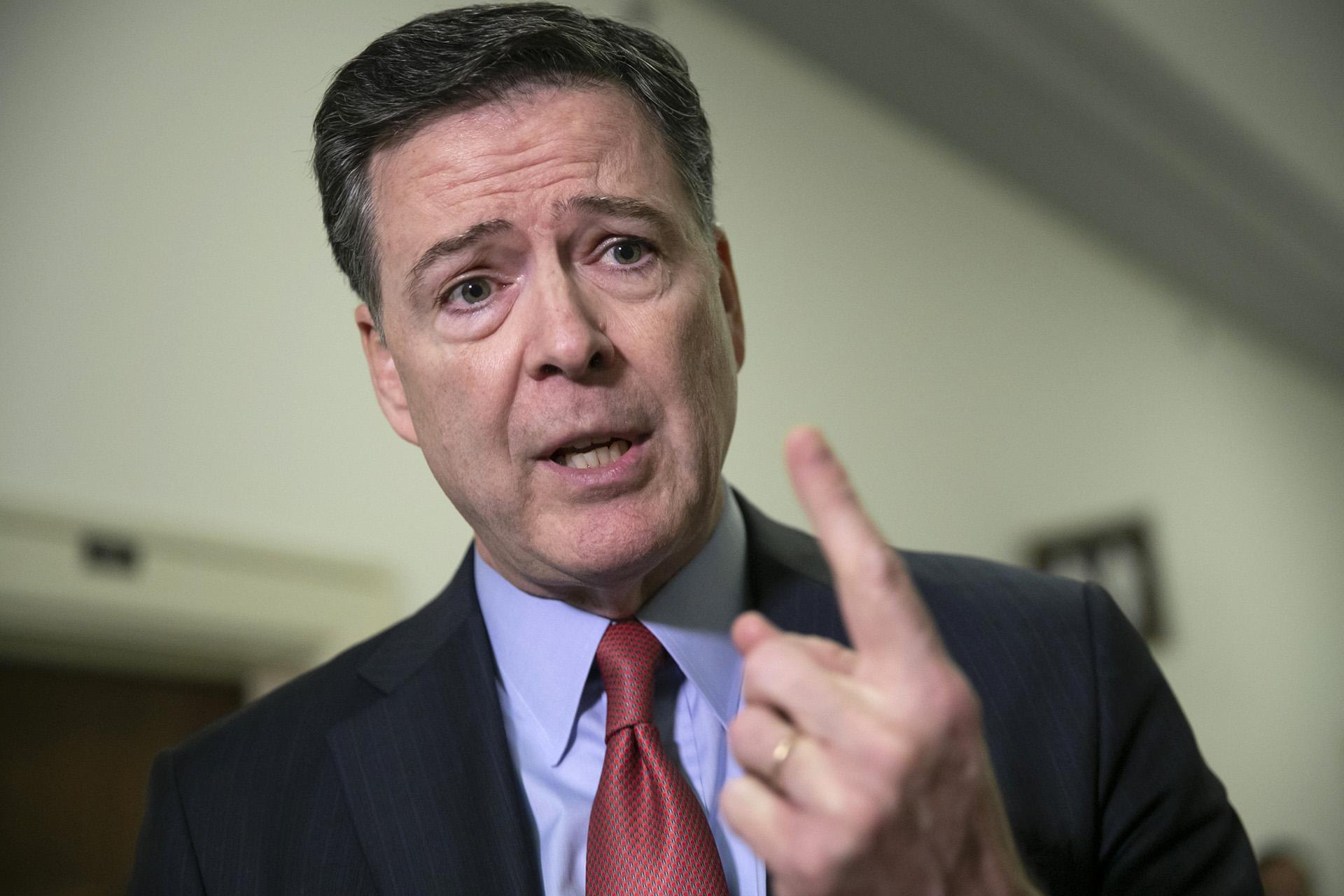 WASHINGTON (AP) — James Comey violated FBI policies in his handling of memos documenting private conversations with President Donald Trump in the weeks before he was fired as director of the bureau, the Justice Department’s inspector general said Thursday.

The watchdog’s office said Comey broke FBI rules by giving one memo containing unclassified information to a friend with instructions to share the contents with a reporter. Comey also failed to notify the FBI after he was dismissed in May 2017 that he had retained some of the memos in a safe at home, the report said.

But the inspector general also concluded that none of the information shared with the reporter was classified.

At issue are seven memos Comey wrote between January 2017 and April 2017 about conversations with Trump that Comey found unnerving or unusual. These include a dinner at which Comey says Trump asked him to pledge his loyalty to him and a private Oval Office meeting weeks later at which Comey says the president asked him to drop an FBI investigation into former national security adviser Michael Flynn.

One week after he was fired, Comey provided a copy of the memo about Flynn to Dan Richman, his personal lawyer and a friend, and instructed him to share the contents of it with a specific reporter from The New York Times.

Comey has said he wanted to make details of the conversation public in hopes of triggering the appointment of a special counsel to lead the FBI’s investigation into ties between Russia and the Trump campaign. Former FBI Director Robert Mueller was appointed special counsel one day after the story broke.

“Comey had several other lawful options available to him to advocate for the appointment of a Special Counsel, which he told us was his goal in making the disclosure,” the report says. “What was not permitted was the unauthorized disclosure of sensitive investigative information, obtained during the course of FBI employment, in order to achieve a personally desired outcome.”

The department has already decided not to prosecute Comey over the matter.

Richman declined to comment Thursday. But Comey noted on Twitter that the inspector general found no evidence that he or his lawyers had ever shared any classified information with the news media.

“I don’t need a public apology from those who defamed me, but a quick message with a ‘sorry we lied about you’ would be nice,” he wrote.

He also added: “And to all those who’ve spent two years talking about me ‘going to jail’ or being a ‘liar and a leaker’ ask yourselves why you still trust people who gave you bad info for so long, including the president.”

bstruction of Justice? Former Federal Prosecutors Weigh In On Trump 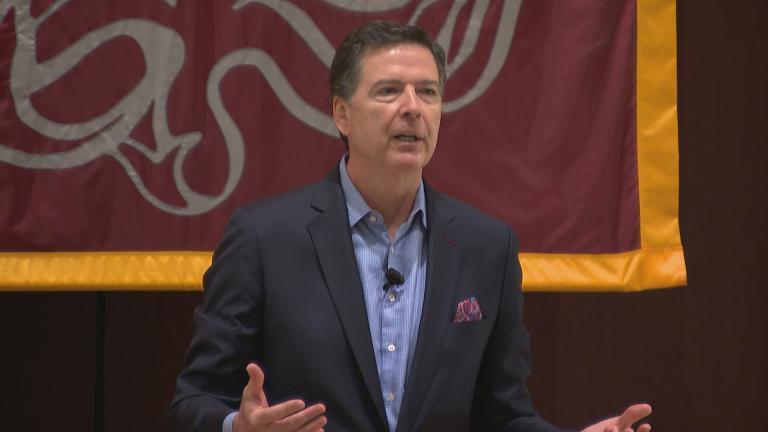 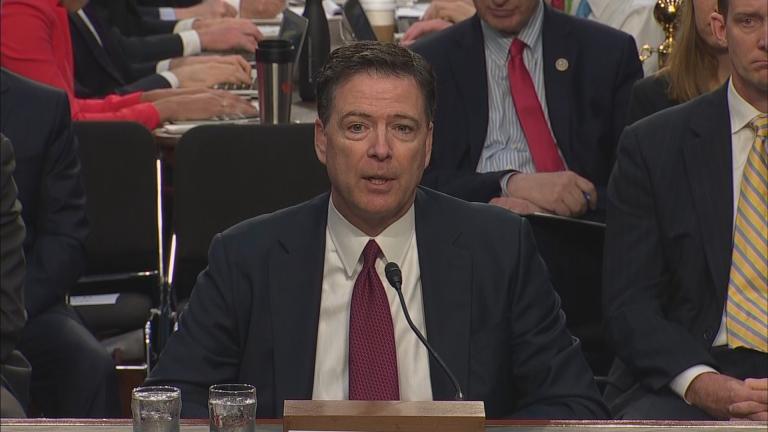 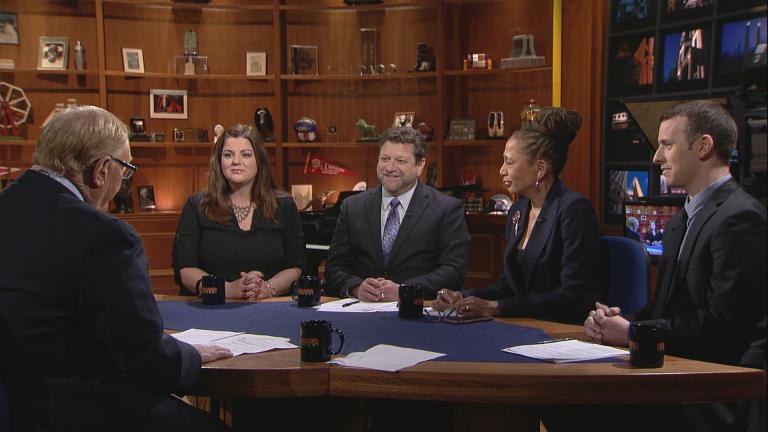