One of Chicago’s leading organizations aimed at addressing the needs of the African American community is about to get a new leader.

Karen Freeman-Wilson was elected mayor of Gary, Indiana, eight years ago, becoming the first African American woman to serve as mayor in the city and state.

During her tenure, she’s worked to revive her hometown through economic development, investment and infrastructure improvements.

Freeman-Wilson lost the primary election in May but is ready to take on a new challenge as president and CEO of the Chicago Urban League.

The organization was founded in 1916 and works for economic, educational and social progress for African Americans in Chicago. Freeman-Wilson will be the fourth African American woman to lead the group.

“I am excited about the opportunity to join the Urban League team,” Freeman-Wilson said in a statement. “I consider it a divine mission. I am also humbled by the opportunity to build on the legacy of Interim CEO Barbara A. Lumpkin and her predecessors who have been amazing community advocates for justice, housing, employment and business development. I look forward to working with the board of directors and staff of the Chicago Urban League as well as the partners throughout Chicagoland to continue the impact and prestige of this historic organization in the community.”

Born in Gary, Freeman-Wilson was appointed as Indiana attorney general in 2000 and served in the office for one year. She also served as director of the Indiana Civil Rights Commission and was a judge of the Gary City Court. She is a graduate of Harvard Law School. Freeman-Wilson ran unsuccessfully for mayor of Gary in 2003 and 2007 before winning the election in 2011 and 2015.

“Karen Freeman-Wilson has a depth of leadership experience and a demonstrated passion for the issues of equality and social justice that are central to the mission of the Chicago Urban League,” said Eric S. Smith, Chicago Urban League Board Chairman. “We are confident that she will be a strong, visionary leader who will continue to advance the organization’s excellent work toward serving the needs of African-American communities and advocating for equity.”

Freeman-Wilson said she is proud to have served her hometown. As for the remainder of her term, she said she’s looking forward to the Hard Rock Casino groundbreaking, the renovated Hudson Campbell facility and the second phase of reconstruction of Lake Street, as well as the completion of a statue honoring Richard Gordon Hatcher, the first African American mayor of Gary and one of the first to serve in a major city. 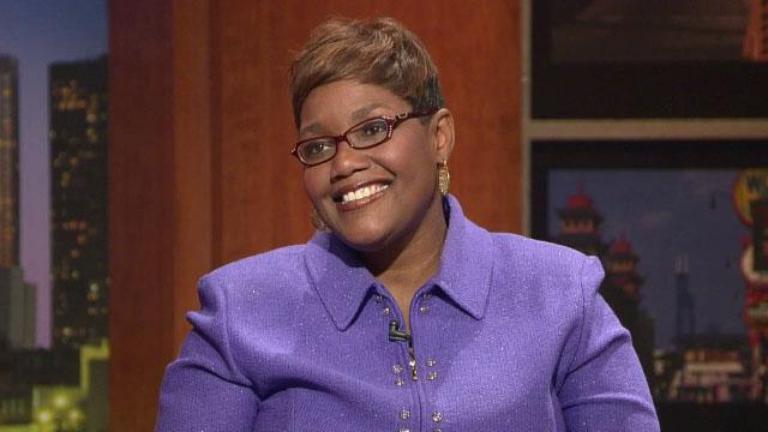 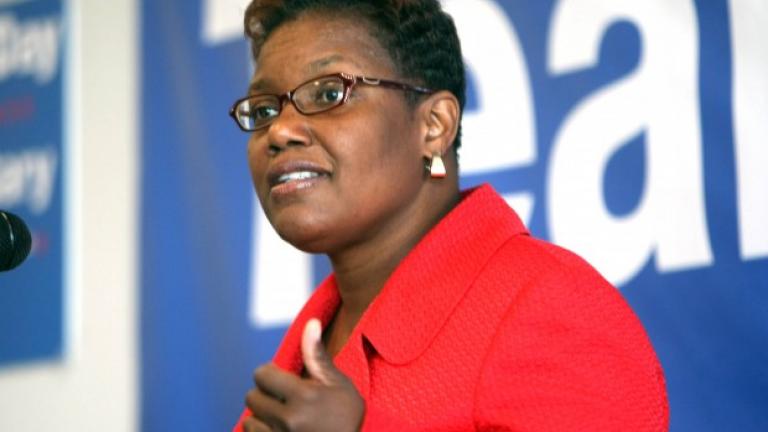