Solving the epidemic of gun violence in Chicago is an unrelenting challenge, particularly as the city deals with the annual summer increase in shootings.

One program working to employ young men from South and West Side neighborhoods, areas disproportionately affected by gun violence, wants Chicago’s business community to see it as a problem it can – and should – help stem.

You may not think of a job as a gun violence prevention tool, but according to Arne Duncan, it is. 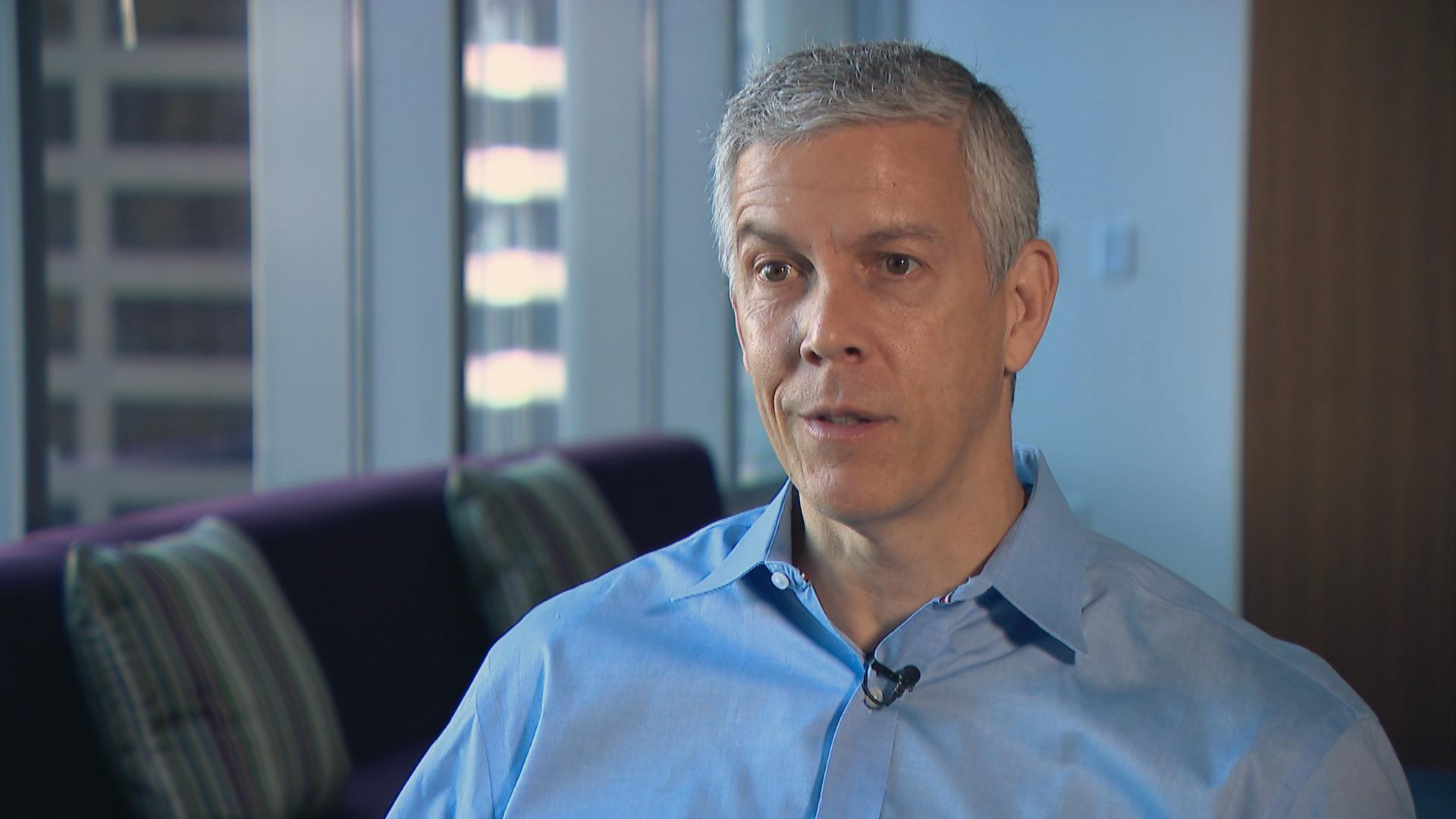 “I asked, ‘What support do you need? Financial support? What can we do to help you?’” he recalled. “Arne said, ‘Here’s what I need, Carl: I need leaders in the city of Chicago to hire the young men that I’m talking to, because I believe the solution is jobs for these young men.’”

Duncan brought two men from CRED’s first cohort in for a meeting. One of them, Brendan Taylor, impressed Allegretti by sending a follow-up text to thank him for his time.

“In today’s communication style, we built a text relationship,” Allegretti said. “I’ll never forget one morning when I asked him, ‘Did we get our high school (diploma) yet?’ And he said, ‘I finished it at 3 a.m.’”

“I had literally quit a job prior to starting CRED – like, the same day I got the interview for CRED, I quit the job,” Taylor said.

A Roseland native, Taylor had been working a series of jobs that didn’t pay much and didn’t seem to have much of a future. He had dropped out of high school, struggling after his brother was killed.

“It was rough going back to school and trying to stay focused on graduating,” Taylor said. “Getting my high school diploma … was a really big accomplishment for myself and also my family, my mom.” 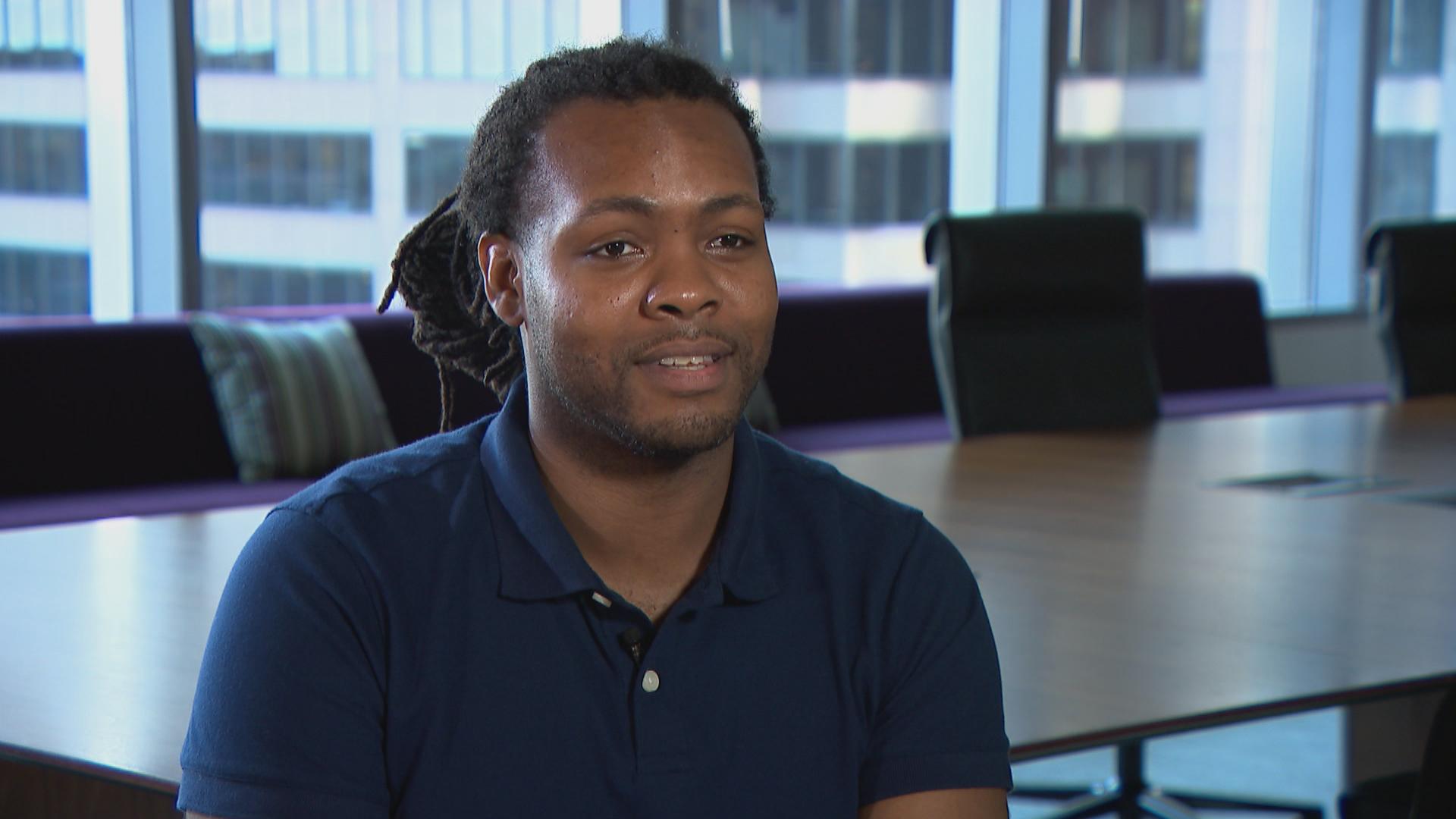 After getting his diploma, he was hired to work at Deloitte’s Chicago office.

“It was extremely overwhelming, because I had never been in an office setting such as Deloitte, but … I feel amazing. Deloitte has become my family,” Taylor said.

A family that, along with CRED, helped support him when last year, just after starting his new job, Taylor was shot while standing on the street. A friend he was with was killed.

“They care,” Taylor said. “When I was shot, they were by my side. Arne called me almost every day, tried to furnish my apartment, things that you would have family members do or people very close to you.”

“I just have this huge sense of urgency,” Duncan said. “The way (our kids) are living now is not their fault and it’s not fair. This is not something that 10 years from now I want to get there. The next three, four, five years we have to keep growing, getting smarter. … Our goal is an 80% reduction in violence in the city. That may sound very ambitious but that's where we need to be just to be in line with other cities across the nation.”

From a first cohort of 30, CRED and its partners now work with nearly 500 men. Duncan says to dramatically reduce violence, they aim to work with and employ about 2,000 – who, like Taylor, can flourish.

“Some people would view this as giving somebody a second chance,” Allegretti said. “I believe that this has been (Brendan Taylor’s) first chance, and he’s made an awful lot of people better through this process.” 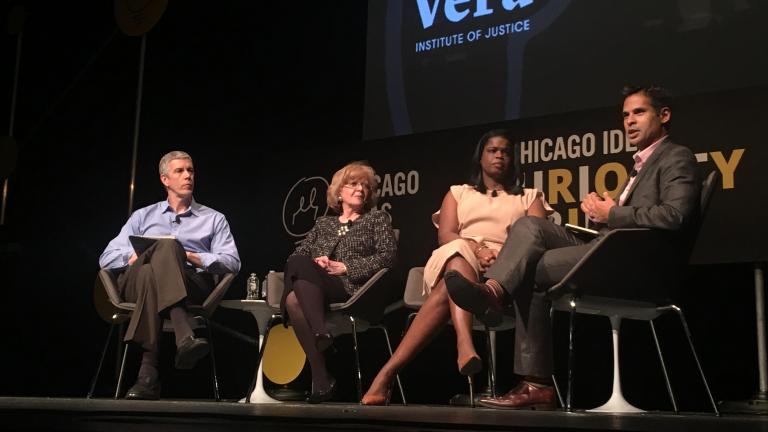