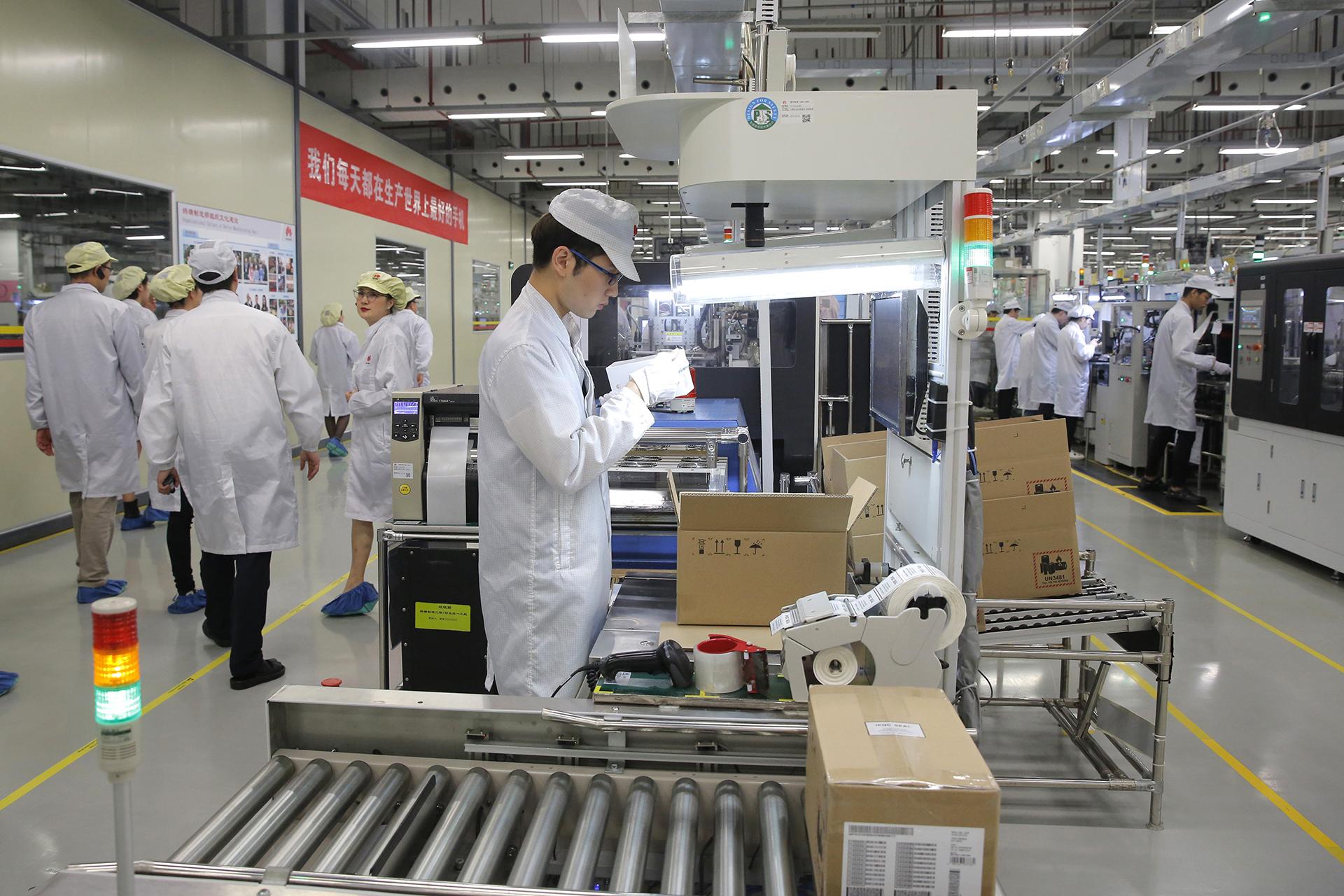 In this March 6, 2019, file photo a staff member works on a mobile phone production line during a media tour in Huawei factory in Dongguan, China’s Guangdong province. Huawei Technologies Co. is one of the world’s biggest supplier of telecommunications equipment. (AP Photo / Kin Cheung, File)

WASHINGTON (AP) — The United States is delaying tariffs on Chinese-made cellphones, laptop computers and other items and removing other Chinese imports from its target list altogether in a move that triggered a rally on Wall Street.

The Office of the U.S. Trade Representative said Tuesday that it is still planning to go ahead with 10% tariffs on about $300 billion in Chinese imports, extending the import taxes on just about everything China ships to the United States in a dispute over Beijing's aggressive trade policies. Most of the levies are scheduled to kick in Sept. 1.

But the agency says it would delay the tariffs to Dec. 15 on some goods, including cellphones, laptop computers, video game consoles, some toys, computer monitors, shoes and clothing. And it’s removing other items from the list based “on health, safety, national security and other factors.”

The news sent the Dow Jones Industrial Average up more than 460 points in midmorning trading. Shares of Apple, Mattel and shoe brand Steve Madden shot up on the news.

Together, the developments revived optimism that the world’s two biggest economies can make progress toward resolving a trade dispute that has rattled financial markets for more than a year and clouded prospects for the global economy.

The U.S. and China are fighting over American allegations that Beijing steals trade secrets and forces foreign companies to hand over technology. The tactics are part of China’s drive to become a world leader in advanced technologies such as artificial intelligence and electric cars. 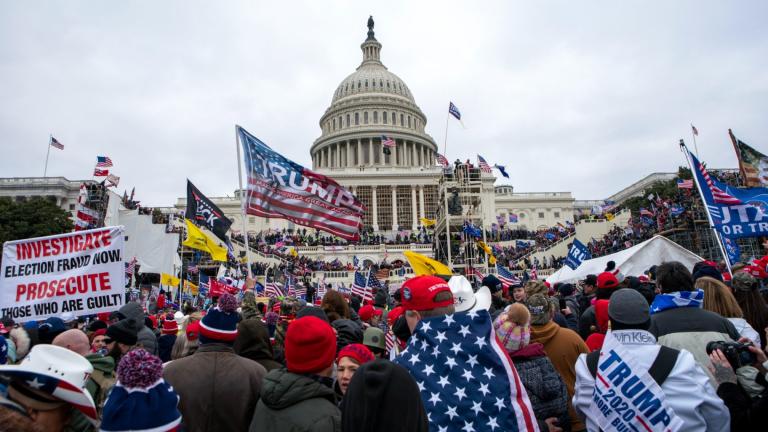