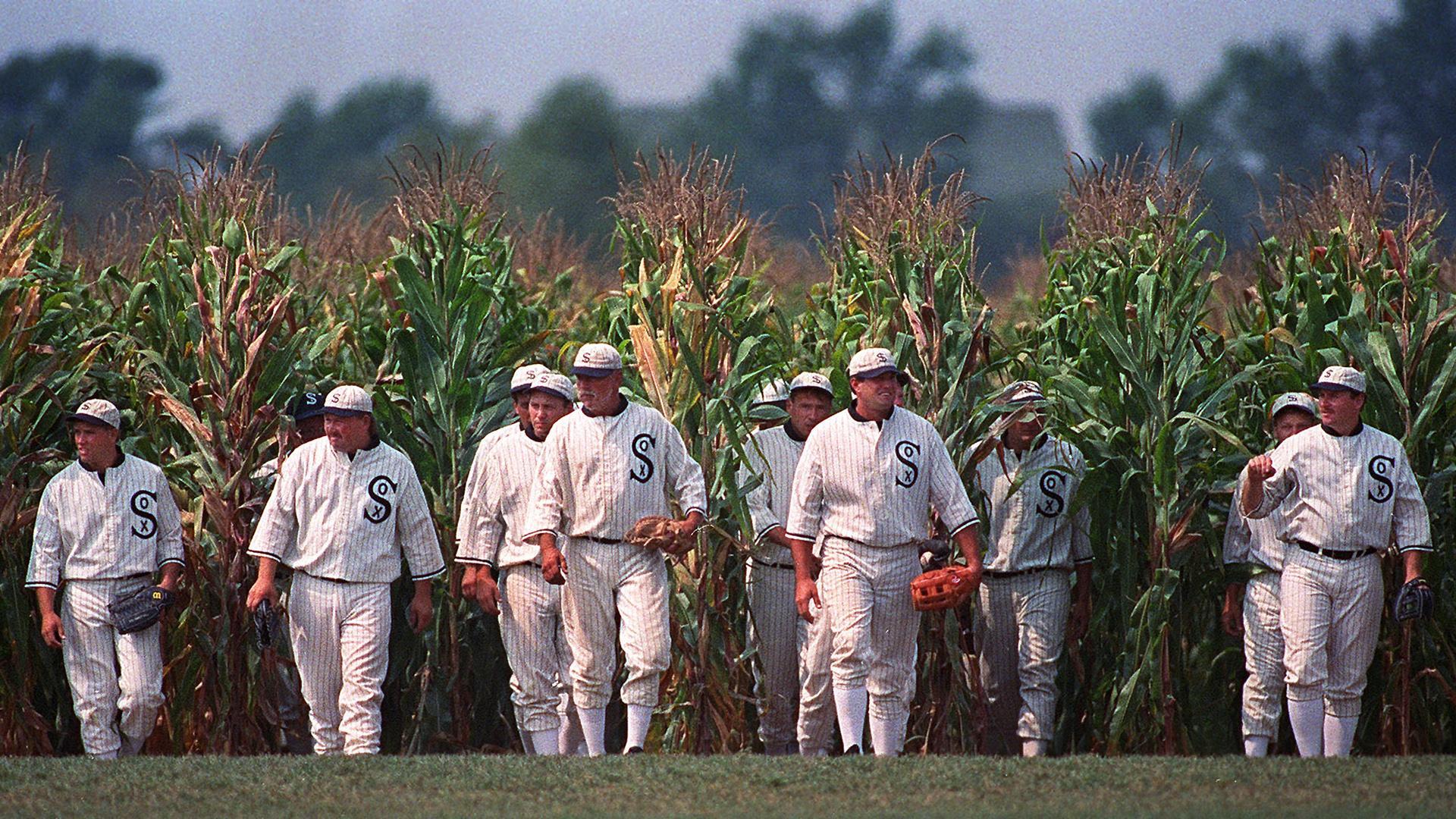 In this July 22, 1977, file photo, people portraying ghost players emerge from a cornfield as they reenact a scene from the movie “Field of Dreams” at the movie site in Dyersville, Iowa. (AP Photo / Charlie Neibergall, File)

Major League Baseball is going to build it — and the White Sox and Yankees are coming to Iowa.

The Chicago White Sox will play the New York Yankees next summer at the site in eastern Iowa where the movie “Field of Dreams” was filmed, MLB announced Thursday. The game is set for Aug. 13, 2020 in Dyersville, which is about 200 miles west of Chicago.

A temporary 8,000-seat stadium will be built on the site to accommodate the first major league game played in Iowa.

“As a sport that is proud of its history linking generations, Major League Baseball is excited to bring a regular-season game to the site of ‘Field of Dreams,’” Commissioner Rob Manfred said. “We look forward to celebrating the movie’s enduring message of how baseball brings people together at this special cornfield in Iowa.”

A video tweeted by MLB shows Yankees star Aaron Judge asking Ray Kinsella, Kevin Costner’s character in the 1989 movie, if he was in heaven. Costner replies with one of the movie’s iconic lines — “No, it’s Iowa” — and Judge nods before trotting back into the corn beyond the outfield.

A pathway is being built through a cornfield that will take fans to the stadium. It will overlook the site where Costner’s character carved a ballpark out of a field after a mysterious voice told him, “If you build it, he will come.”

The right field wall will be broken up by windows to show the cornstalks beyond the wall, and the ballpark’s design will honor old Comiskey Park, home of the White Sox from 1910-1990.

“‘Field of Dreams’ is an iconic, generational baseball story built upon a deep love of the game that transcends even the most impossible of circumstances. The filmmakers tell a beautiful story that resonates to this day,” White Sox chairman Jerry Reinsdorf said.

The one-off game in Iowa is part of the sport’s recent trend of hosting games outside of traditional ballparks and cities, such as the Little League Classic in Williamsport, Pennsylvania, and a matchup between Detroit and Kansas City in Omaha in June ahead of the College World Series.

The Yankees also took part in a two-game series in London against the rival Red Sox earlier this season.

The White Sox will be the home team for the game, which will be played on a Thursday and air nationally on Fox. The clubs will then have Friday off before resuming their series in Chicago. 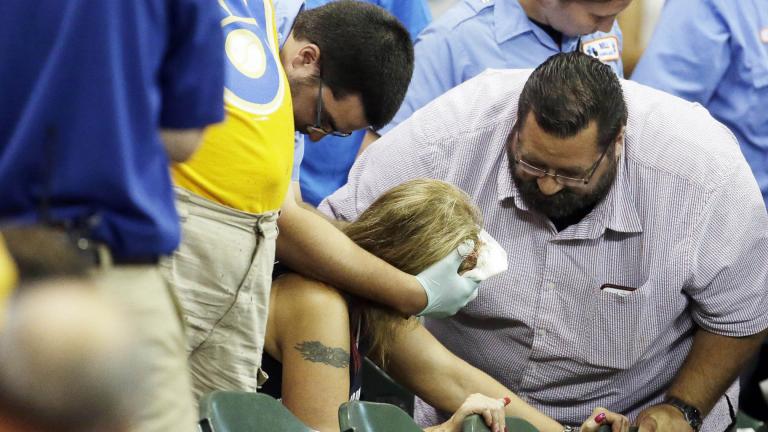 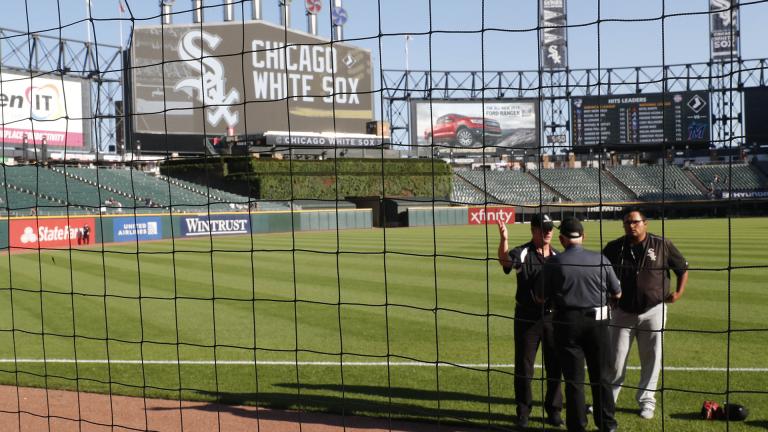 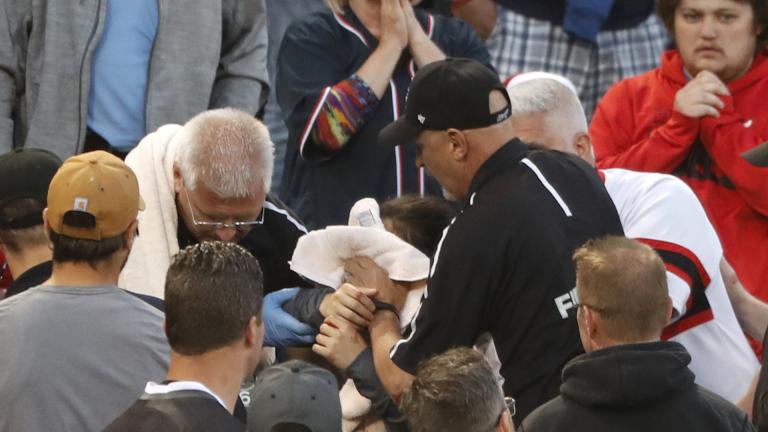 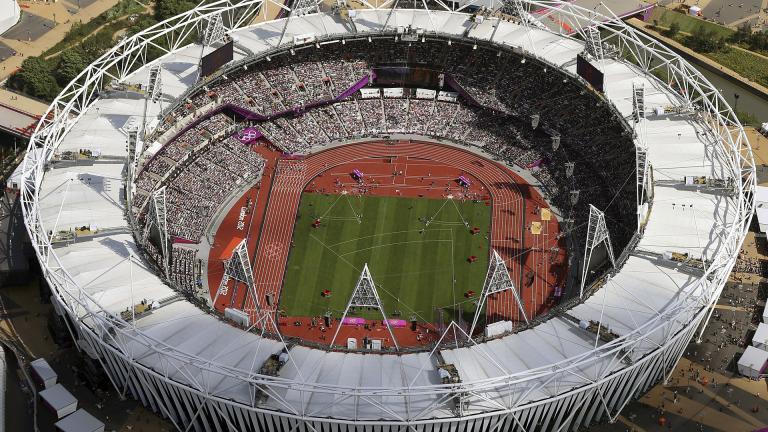 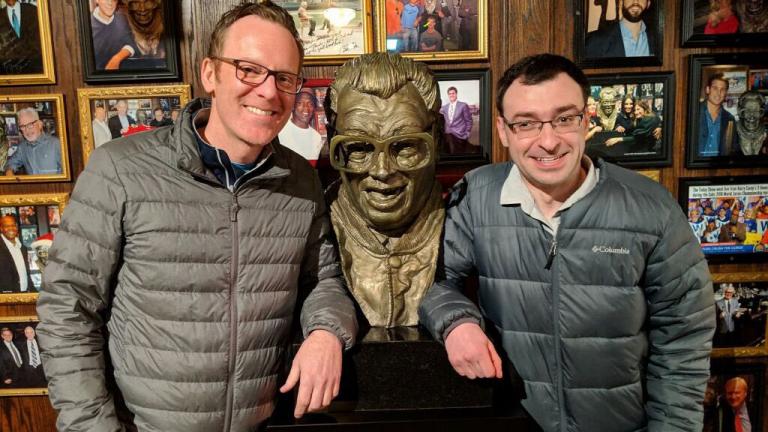