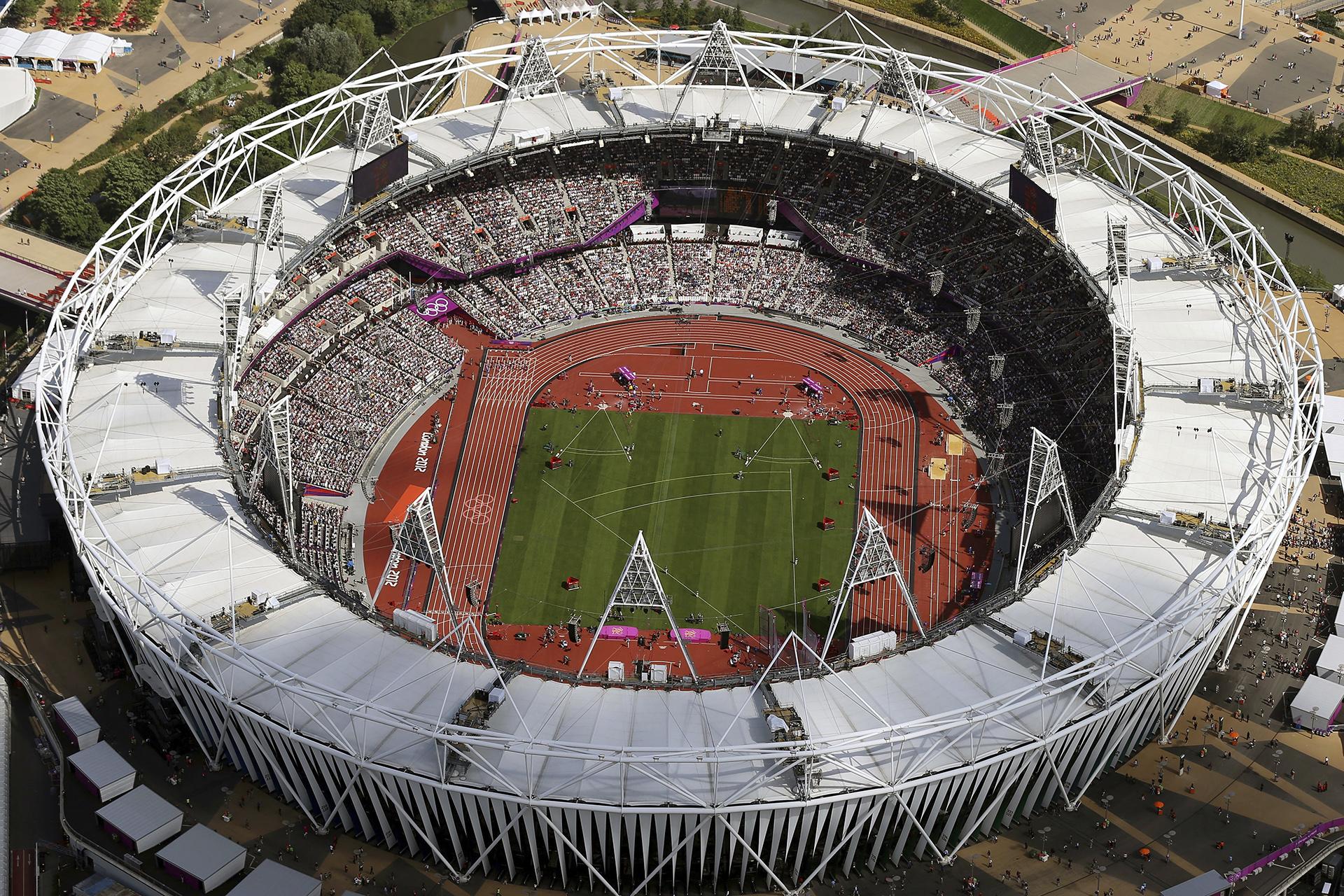 NEW YORK (AP) — The Chicago Cubs and St. Louis Cardinals are set to play at London next season in a two-game series at West Ham’s Olympic Stadium on June 13 and 14.

St. Louis will be the home team for both games, according to a draft of the 2020 preliminary schedule obtained by The Associated Press.

Chicago will be at Philadelphia from June 8-10, then has a pair of off days. The Cubs will be off June 15 and then start a homestand at Wrigley Field against the New York Mets and Boston Red Sox.

“I’ve had experience traveling over there and the time difference is pretty dramatic, especially when you go that way,” Cubs manager Joe Maddon said Wednesday. “When you come back, you’re always able to catch up, when you’re going back in time as opposed to forward in time. I don’t even know what to expect in something like that. You know your head’s going to be swimming a little bit, you've got that brain fog, you just do."

Players are used to traveling coast to coast in the U.S., but that is a three-hour time difference. Cubs right fielder Jason Heyward said he has never crossed the Atlantic.

“It’s going to be like nothing we’ve ever experienced, so I won’t know until we get to it,” he said.

The New York Yankees and the Boston Red Sox are scheduled to meet in Major League Baseball’s first games in Europe, at London’s Olympic Stadium on June 29 and 30. Having converted the venue to baseball for that series, MLB expects to get the field prepared more quickly the second time around.

“Once you get there, you’re going to have a lot of adrenaline, you’re going to probably be well enough to play those games and be excited and charged up,” Maddon said. “When you come back adrenaline’s gone, and then you get back into this regular schedule, that would be the larger concern. But having said all that I think it’s great. I’m a big fan of Europe. If jets could even become more efficient, I think it would be a great situation to have a team or teams over there. That would be really the kind of expansion you’re looking for. But it would have to be a scheduling thing. It would have to be all kinds of considerations just based on jet lag because the brain fog will beat you up. "