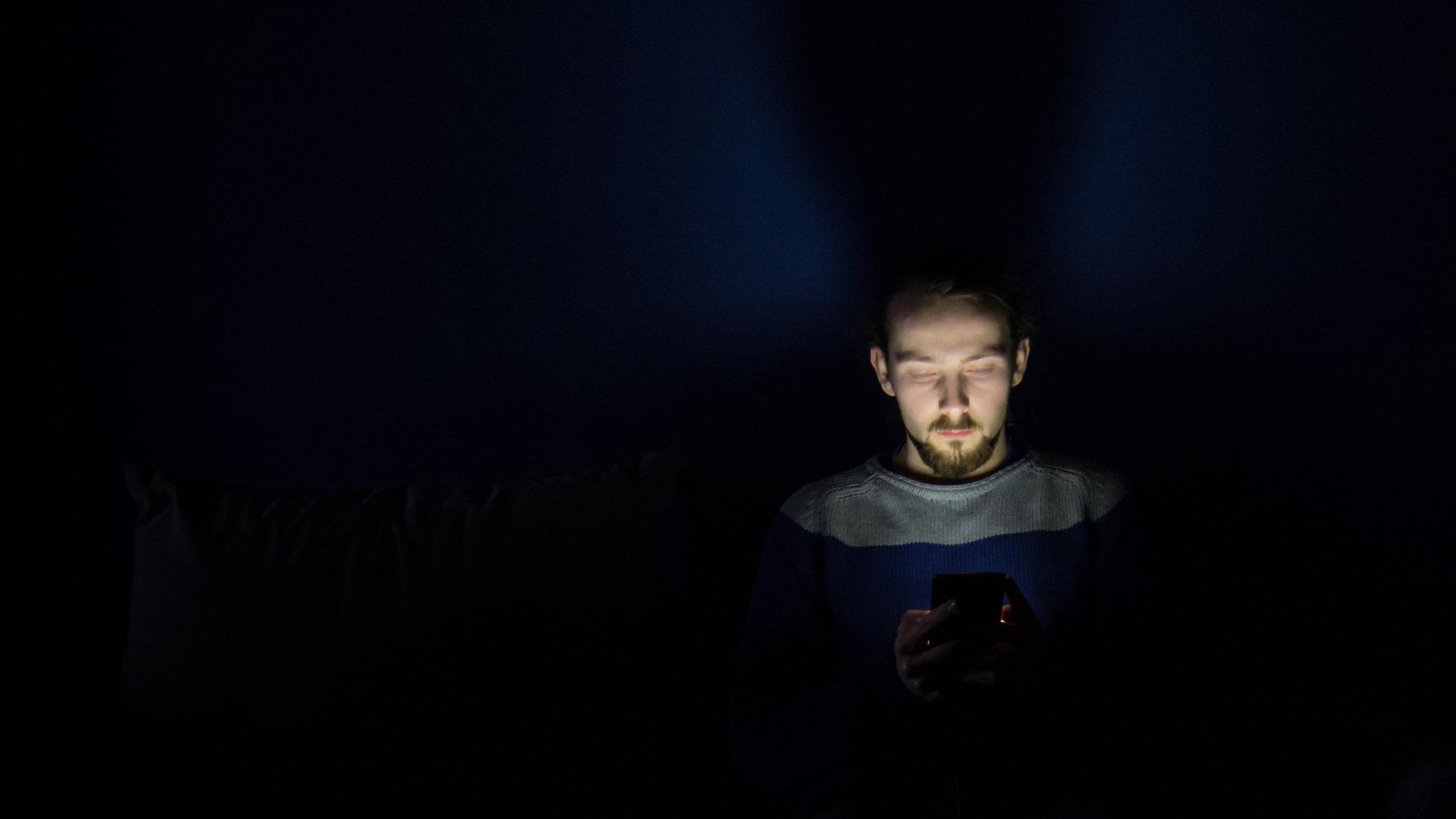 If you wake up in the middle of the night and start browsing social media or turn on the TV, you might have difficulty falling back asleep or feel groggy later on, but your sleep-wake cycle should remain intact, according to a new study.

“Prior to the widespread use of electricity, our exposure to light and darkness occurred in a very predictable pattern,” said Tiffany Schmidt, an assistant professor of neurobiology at Northwestern University who led the study, in a statement. “We all have smartphones, and their screens are very bright. We’re exposed to light at the wrong times of day.”

To analyze how acute exposure to light affects sleep, researchers exposed mice to three hours of light two hours into the night. They discovered that separate areas of the brain process short bursts of light and long-term exposure to light. The finding challenges the widely accepted belief that all light information is relayed through the region of the brain that synchronizes the body’s sleep-wake cycles called the suprachiasmatic nucleus (SCN), according to researchers.

After light enters the eye, specialized neurons deliver that information to the brain. Prior to the Northwestern study, researchers posited that all light information went through the SCN, a densely packed area in the brain’s hypothalamus.

“Light information comes into the SCN, and that’s what synchronizes all of the body’s clocks to the light/dark cycle,” Schmidt said. “This one master pacemaker makes sure everything is in sync.”

Researchers used genetically modified mice that only had specialized neurons sending information to the SCN and no other regions in the brain. Mice are nocturnal and fall asleep when exposed to light, but the mice in the study stayed awake when exposed to light at night.

The mice maintained a normal sleep-wake cycle and normal rhythms in their body temperature, which suggests their overall circadian rhythm remained intact, researchers found. This helps explain why someone may feel tired after a night of restless sleep and cellphone browsing, but not suffer long-term effects on their body.

“If these two effects – acute and long-term light exposure – were driven through the same pathway, then every minor light exposure would run the risk of completely shifting our body’s circadian rhythms,” Schmidt said.

Researchers say more studies are needed to map the different brain pathways that process light information, including which area is responsible for processing acute light exposure, such as spending a few hours surfing the web, which is unknown.

“It’s becoming more important to understand how these different types of light information are relayed to the brain,” said Schmidt. “Light at the wrong time of day is now recognized as a carcinogen. We want people to feel alert while they are exposed to light without getting the health risks that are associated with shifted circadian rhythms, such as diabetes, depression and even cancer.”

Sleeping with the TV on May Make You Gain Weight