Teen Odds of Using Marijuana Dip with Recreational Use Laws 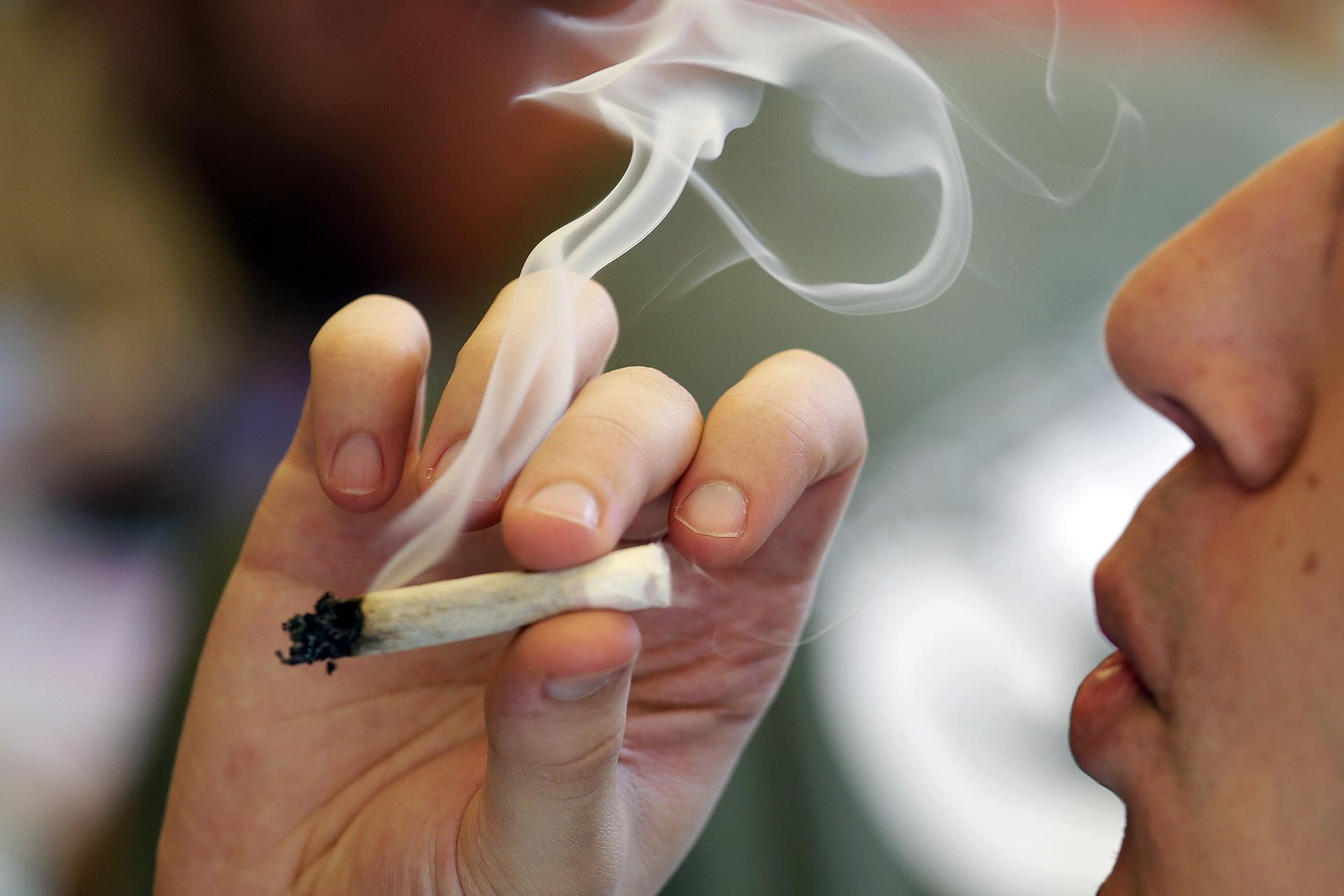 In this April 20, 2016, file photo, a man smokes a marijuana joint at a party celebrating weed in Seattle. Legalizing recreational marijuana for U.S. adults may have led to a slight decline in teen use, according to research published Monday, July 8, 2019, in JAMA Pediatrics. (AP Photo / Elaine Thompson, File)

One reason may be that it’s harder and costlier for teens to buy marijuana from licensed dispensaries than from dealers, said lead author Mark Anderson, a health economist at Montana State University.

The researchers analyzed national youth health and behavior surveys from 1993 through 2017 that included questions about marijuana use. Responses from 1.4 million high school students were included.

Thirty-three states have passed medical marijuana laws and 11 have legalized recreational use — generally for ages 21 and up, many during the study years.  The researchers looked at overall changes nationwide, but not at individual states.

There was no change linked with medical marijuana legislation but odds of teen use declined almost 10% after recreational marijuana laws were enacted.

The study was published Monday in JAMA Pediatrics.

The results “should help to quell some concerns that use among teens will actually go up. This is an important piece when weighing the costs and benefits of legalization,” Anderson said.

But Linda Richter, director of policy research and analysis at the nonprofit Center on Addiction, questioned the new findings. The center is a drug use prevention and treatment advocacy group.

Other studies have found that, in states where use is legal, fewer teens think it is risky or harmful than the national average, she said. And teens in those states still have access to marijuana.

“There is plenty of research showing that the black market for marijuana is alive and well in states that have legalized recreational use,” Richter said.

“Repeated marijuana use during adolescence may lead to long-lasting changes in brain function,” authors of the new study wrote.  In the short-term, it can cause impaired memory and attention problems lasting weeks. Frequent use starting in the early teens may lower IQ scores; some kids may be more vulnerable to pots’ effects because of genetics or other factors. 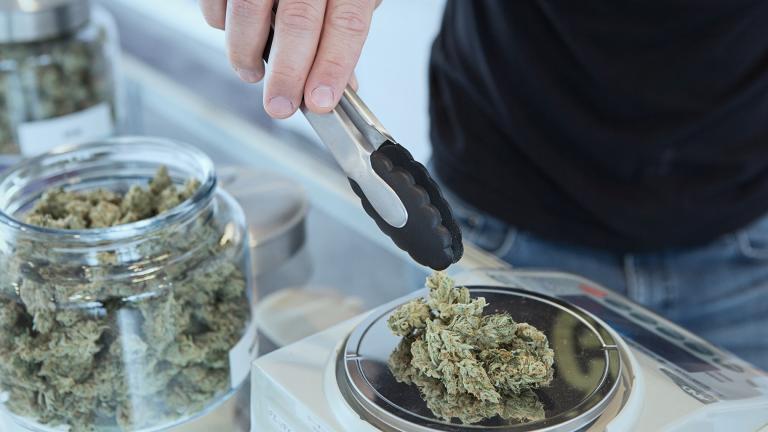