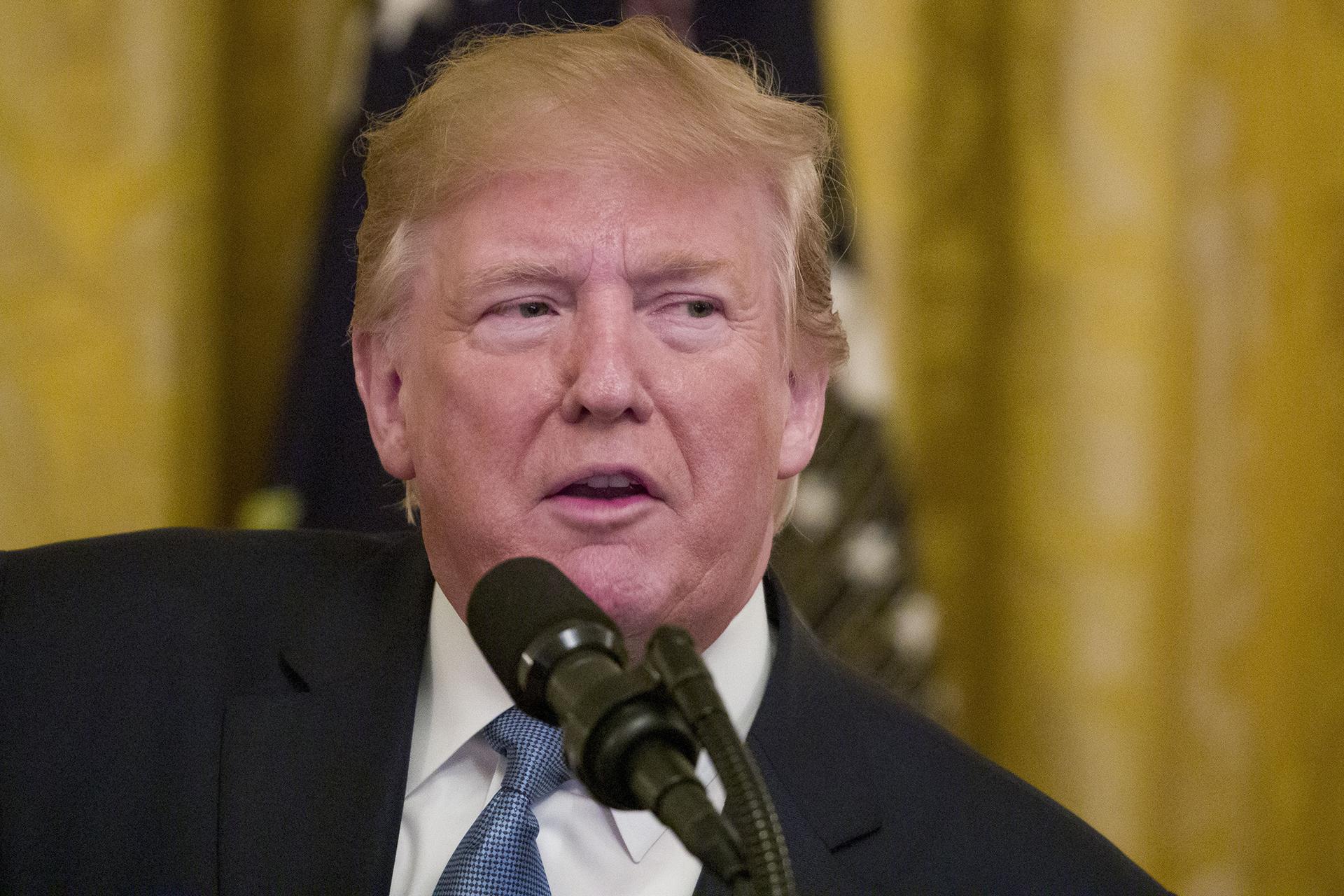 This July 8, 2019, file photo shows President Donald Trump speaking during an event about the environment in the East Room of the White House, in Washington. (AP Photo / Alex Brandon, File)

The 2nd U.S. Circuit Court of Appeals in Manhattan upheld a lower court judge who said Trump violates the Constitution when he blocks critics.

“The irony in all of this is that we write at a time in the history of this nation when the conduct of our government and its officials is subject to wide-open, robust debate,” Circuit Judge Barrington D. Parker wrote on behalf of a three-judge panel.

The debate generates a “level of passion and intensity the likes of which have rarely been seen,” the court’s decision read.

“This debate, as uncomfortable and as unpleasant as it frequently may be, is nonetheless a good thing,” the 2nd Circuit added. “In resolving this appeal, we remind the litigants and the public that if the First Amendment means anything, it means that the best response to disfavored speech on matters of public concern is more speech, not less.”

The ruling came in a case brought by the Knight First Amendment Institute at Columbia University. It had sued on behalf of seven individuals blocked by Trump after criticizing his policies.

Jameel Jaffer, the institute’s director, said in an email that public officials’ social media accounts are now among the most significant forums for discussion of government policy.

The ruling “will ensure that people aren’t excluded from these forums simply because of their viewpoints,” he said. “It will help ensure the integrity and vitality of digital spaces that are increasingly important to our democracy.”

During oral arguments earlier this year, attorney Jennifer Utrecht argued for the president, saying that the account was created long before Trump became president and that he was acting in a private capacity when he blocks individuals.

Parker was critical during those arguments, foreshadowing Tuesday’s decision.

“Are you seriously urging us to believe that the president is not acting in his official capacity when he is tweeting?” Parker said, noting that Trump subtracts from robust public discussion by blocking critics. “Why isn’t that just a quintessential First Amendment violation?”

The appeals court ruled that the First Amendment does not permit a public official using a social media account for “all manner of official purposes” to exclude people from an otherwise open online dialogue because they disagree with the official.

“The President violated the First Amendment when he used the blocking function to exclude the individual plaintiffs because of their disfavored speech,” Parker wrote.

The 2nd Circuit said it didn’t matter that blocked individuals could still engage in dialogue through “workarounds” such as logging out to view Trump's tweets or searching for tweets by other users about the president to engage in conversations.

“And burdens to speech as well as outright bans run afoul of the First Amendment,” it said.

The ruling Tuesday upheld a decision last year by U.S. District Judge Naomi Reice Buchwald, who did not order Trump to unblock users but said people have a right to reply directly to politicians who use their accounts as public forums to conduct official business.

Trump has been a social media pioneer among politicians, earning daily headlines from tweets that often start early in the morning.

His Twitter account has become a must-read forum for other world leaders and critics and fans, who witness Trump boasting of accomplishments, belittling opponents and blasting critical media coverage as “fake news.”

Among individuals who were blocked from the account were author Stephen King and model Chrissy Teigen. 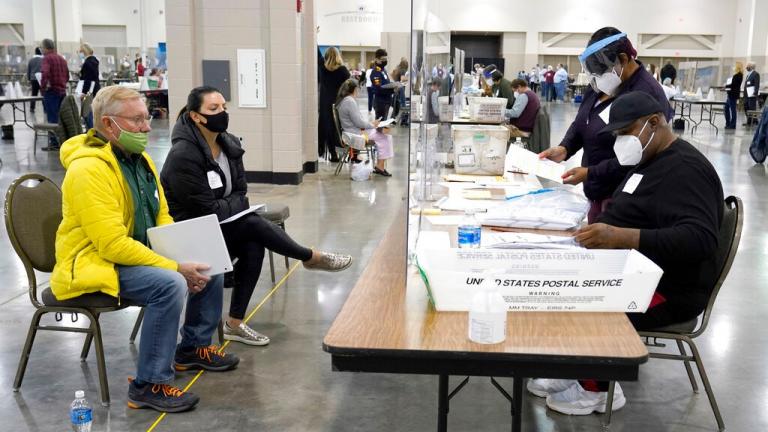