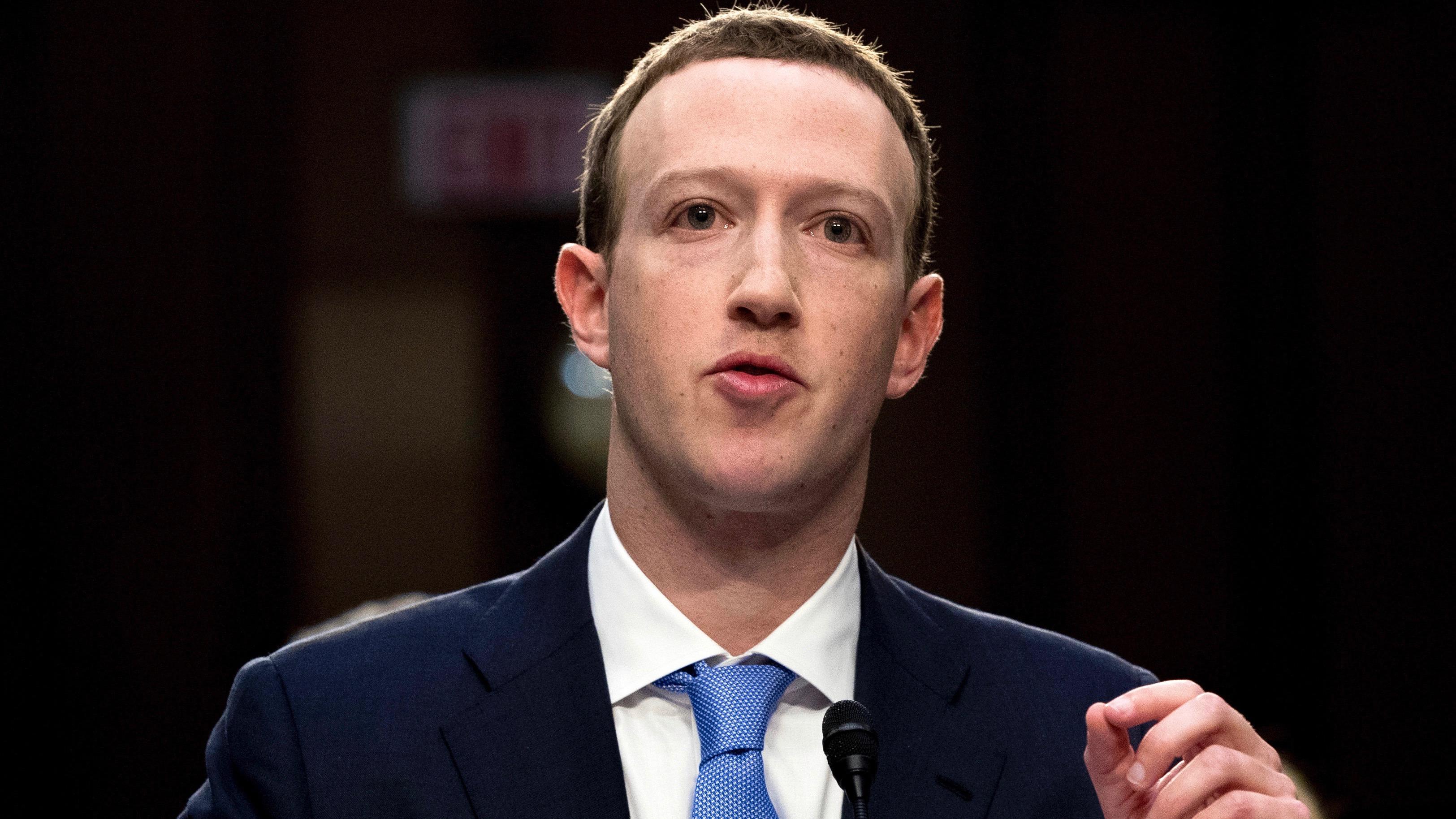 In this April 10, 2018, file photo, Facebook CEO Mark Zuckerberg testifies before a joint hearing of the Commerce and Judiciary Committees on Capitol Hill in Washington. (AP Photo / Andrew Harnik, File)

NEW YORK (AP) — Three weeks after Facebook refused to remove a doctored video of House Speaker Nancy Pelosi slurring her words, Mark Zuckerberg is getting a taste of his own medicine: fake footage showing him gloating over his one-man domination of the world.

It’s the latest flap over deviously altered “deepfake” videos as Facebook and other social media services struggle to stop the spread of misinformation and “fake news” while also respecting free speech and fending off allegations of censorship.

The somewhat crude video of the Facebook CEO, created as part of an art project and circulated on Facebook-owned Instagram over the past few days, combines news footage of Zuckerberg with phony audio.

“Imagine this for a second, one man with total control over billions of people’s stolen data, all their secrets, their lives, their futures,” Zuckerberg seemingly intones in a voice that does not sound very much like Zuckerberg’s. “I owe it all to Spectre. Spectre showed me that whoever controls the data controls the future.”

According to the video’s creators, “Spectre” is a reference to Aleksandr Kogan, who developed the app that let Cambridge Analytica collect personal data of millions of Facebook users. Kogan’s married name is Spectre.

The video was created by artists Bill Posters and Daniel Howe with help from artificial intelligence companies and displayed over the past week or so at an art show in Britain on the influence of technology. Posters also put the footage on Instagram and Vimeo.

Posters said he targeted Zuckerberg as “one person governing control of 2 billion people’s personal private data. He’s at the center of the debate that asks questions whether that is a safe place for our data to be.”

When the Pelosi video turned up on Facebook, the social network said it did not violate any of its policies. Pelosi criticized Facebook at the time for leaving the video up. Zuckerberg tried to reach out to her to explain the situation, but she did not take his call, according to a person familiar with the matter who was not authorized to discuss it and spoke on condition of anonymity. Facebook and Pelosi’s office declined to comment Wednesday.

“We will treat this content the same way we treat all misinformation on Instagram,” the company said in a statement.

Facebook does not prohibit false information from being shared on Instagram or its main Facebook service. If third-party fact checkers flag an item on the main service as false, the company “downranks” it to make it more difficult to find. Facebook has been testing a way to extend that approach to Instagram.

The Associated Press is working with Facebook as part of an ongoing effort to fact-check misinformation that is shared widely online.

The Zuckerberg video uses a form of artificial intelligence in which a computer is fed image and audio files of a person to learn how to mimic his or her facial expressions. An actor supplies the voice, and the computer then syncs up the image with the sound.

Last year, in another case of altered footage, the White House tweeted what an expert determined was a speeded-up video of CNN reporter Jim Acosta that made him look more aggressive than he actually was when an intern tried to take his microphone away as he was asking President Donald Trump a question.

Wedbush Securities analyst Dan Ives said that even though the Zuckerberg video is an art piece and not actual disinformation meant to deceive, it highlights the challenges of policing content on Facebook and Instagram.

“It just shows that it is still an uphill battle for the company as they try to rectify these issues that continue to plague the platform,” he said. 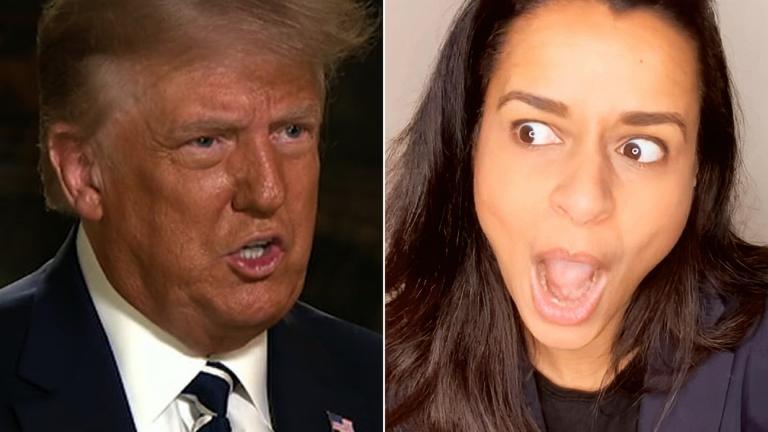