Today’s sacrifice to the gods of hot oil: brownie batter.

We have the World’s Columbian Exposition of 1893 to thank for so many things – the zipper, the Ferris wheel, PBR, hastily assembled 4th grade Chicago history projects. But one of the most beloved and enduring is a treat many Chicagoans don’t realize originated here: the brownie. The confection came to life thanks to two grande dames – the Palmer House Hotel, and philanthropist, socialite and all-around boss lady Bertha Honore Palmer. 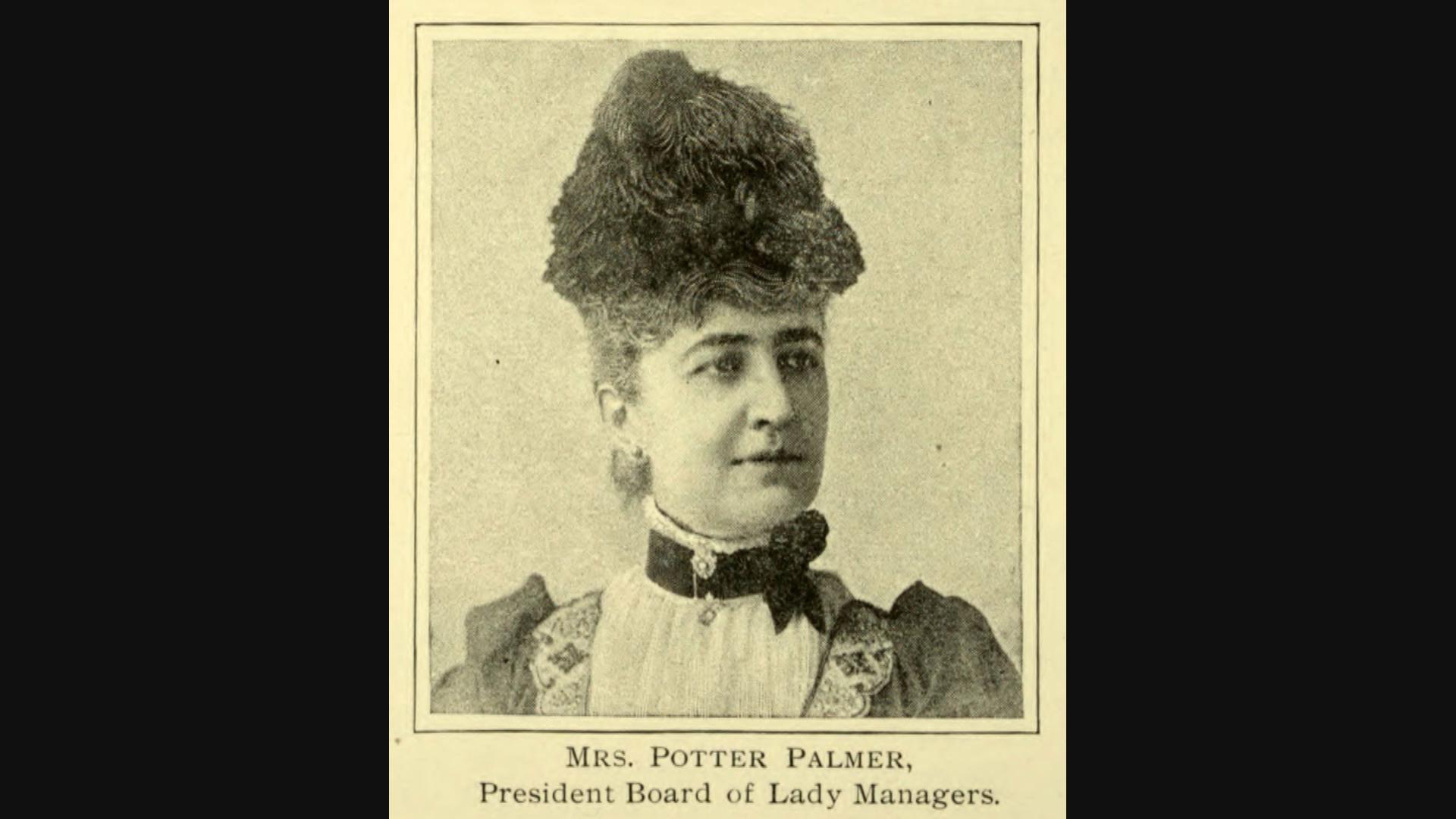 The undisputed queen of Chicago society, Palmer was head of the Board of Lady Managers for the World’s Fair, which meant many highfalutin meetings that required lovely lunches. Thus Palmer directed hotel chef Joseph Sehl to come up with a dessert that would fit easily into the boxed lunches offered at the Women’s Pavilion. They were not yet called brownies – that name didn’t come along for a few more years – but the dessert was a smash hit and went on to satisfy the sweet tooth of millions all over the world.

Now here comes the bitter part. We thought that deep-fried brownie batter was a gimme – that it would puff and crisp up sort of a like a funnel cake. Sounds delightful, right? But here’s what we forgot: not only is there no leavening in a classic brownie, so no puffing is possible, the batter is mostly sugar and butter … which dissolved in the hot oil almost instantly, leaving behind a weird, spongy pile of soggy, vaguely chocolate crumbles. Clearly, this was a situation that called for a protective breading crust. We’re sorry, Bertha.

But not all is lost! You can still make the classic Palmer House recipe instead, and pair it with a cocktail we created to honor Bertha Palmer.