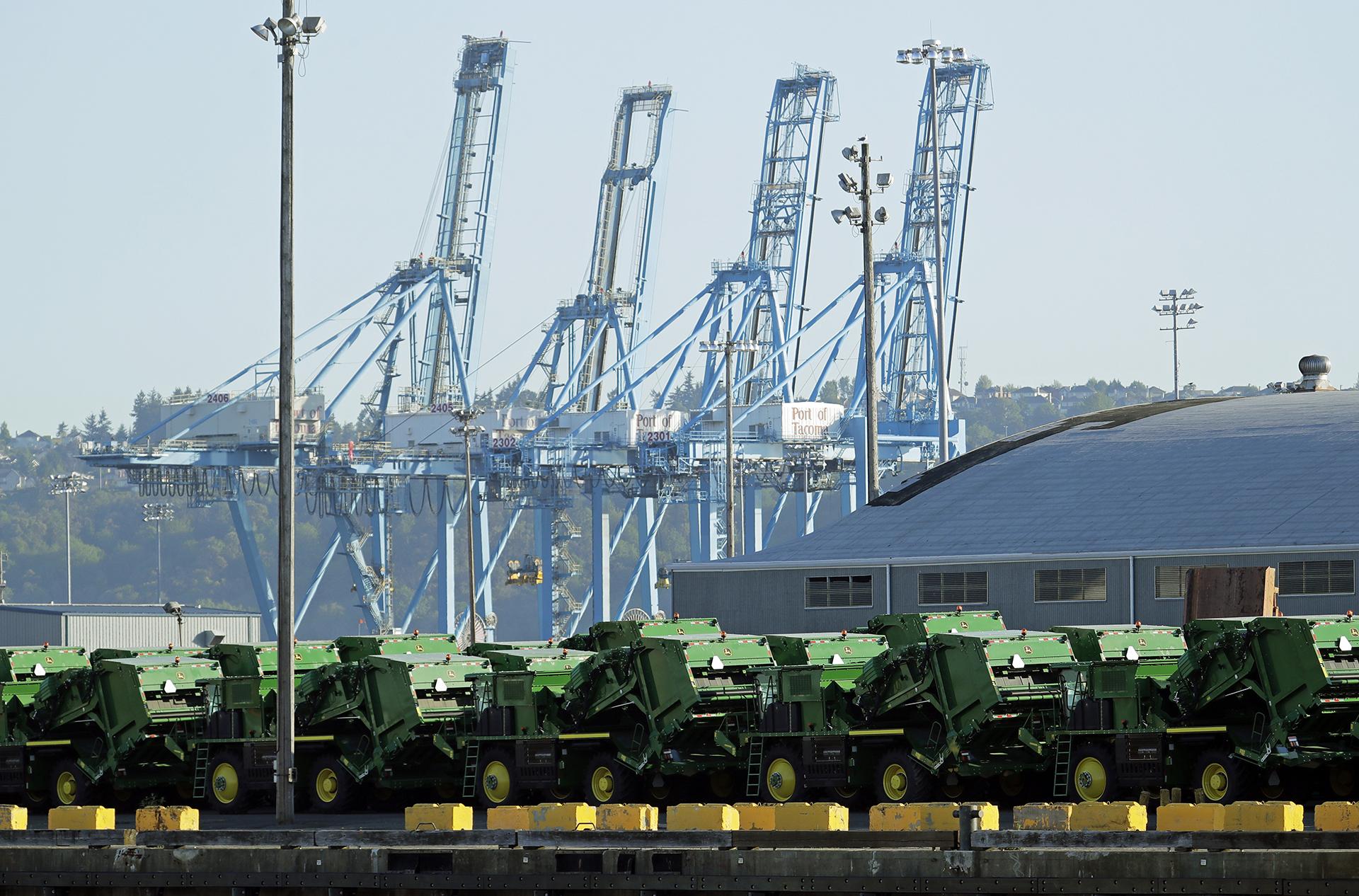 In this May 10, 2019, file photo John Deere Agricultural machinery made by Deere & Company sits staged for transport near cranes at the Port of Tacoma in Tacoma, Washington. (AP Photo / Ted S. Warren, File)

Deere cut its profit and sales expectations for the year as a trade war between the U.S. and China escalates and farmers try to recover from a planting season besieged by heavy rains.

Prices of soybeans targeted by Chinese tariffs last year fell to a 10-year low this week as the countries traded jabs.

“Ongoing concerns about export-market access, near-term demand for commodities such as soybeans, and a delayed planting season in much of North America are causing farmers to become much more cautious about making major purchases,” Deere Chairman and CEO Samuel Allen said in a prepared statement Friday.

The warning from Deere pulled the entire S&P industrial sector down on fears that the nation’s largest manufacturers will see similar damage.

Deere now expects to earn about $3.3 billion in 2019, down from its forecast three months ago for profits of about $3.6 billion. The company is less optimistic about revenue as well, lowering its forecast of a 7% increase, to just 5%.

Company shares slumped 6% to a new low for the year.

China has targeted U.S. farmers, particularly soybean farmers, in retaliation for tariffs put in place by the Trump administration. The effects of China’s actions have not taken full force in the U.S. Farm Belt.

Roughly 60% of U.S. soybeans are shipped to China. But China doesn’t begin most of those purchases until the fall. It typically buys soybeans from South American nations such as Brazil and Argentina during spring and early summer.

Yet the fight being waged across the Pacific is already hitting U.S. farms.

Despite the $11 billion in relief payments that were doled out last year by the federal government, the personal income of farmers declined by $11.8 billion through the first three months of 2019, according to the U.S. Commerce Department. A similar pace of decline is expected in the coming months, according to the Federal Reserve Bank of Kansas City.

And that is hurting Deere.

Deere & Co. earned $1.13 billion, or $3.52 per share, for the period ended April 28, which is 6 cents less than industry analysts had expected, according to a survey by Zacks Investment Research. And it’s less than the $1.21 billion the Moline, Illinois, company earned during the same period last year.

Construction and forestry sales climbed 11% to $2.99 billion on higher shipment volumes and increased prices. It also benefited from the inclusion of Wirtgen’s sales for two additional months. Equipment operations sales increased 5% to $10.27 billion, while agriculture and turf sales climbed 3% to $7.28 billion. 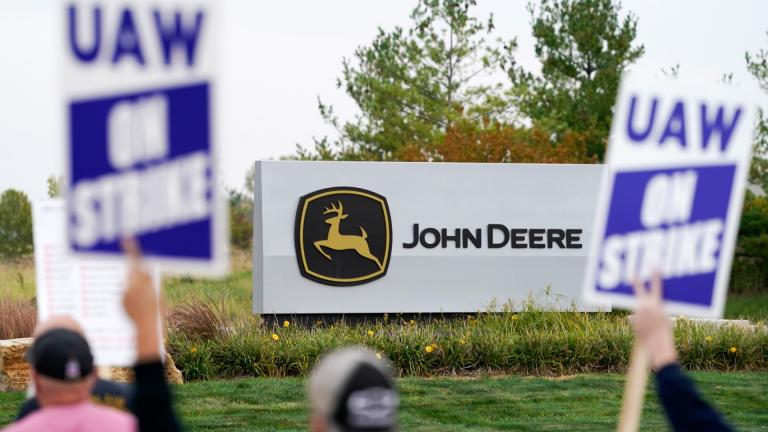 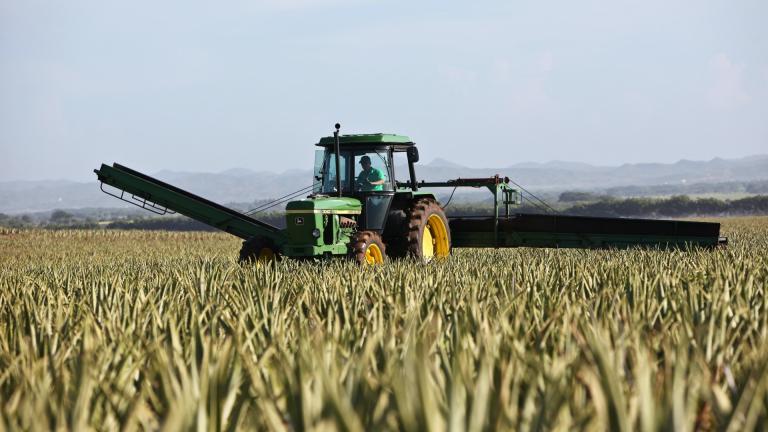 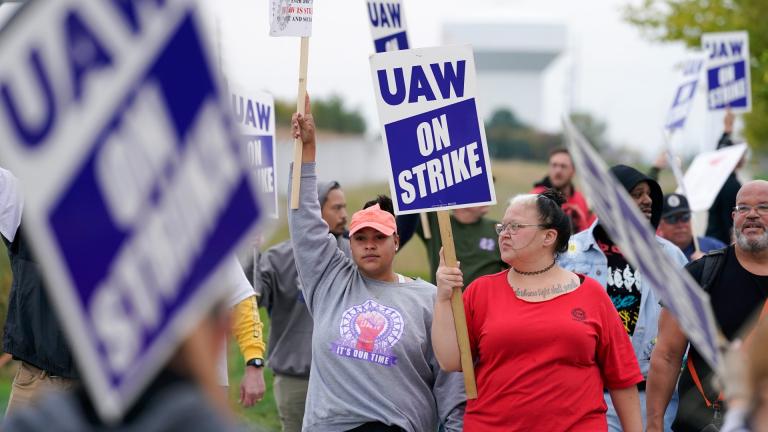