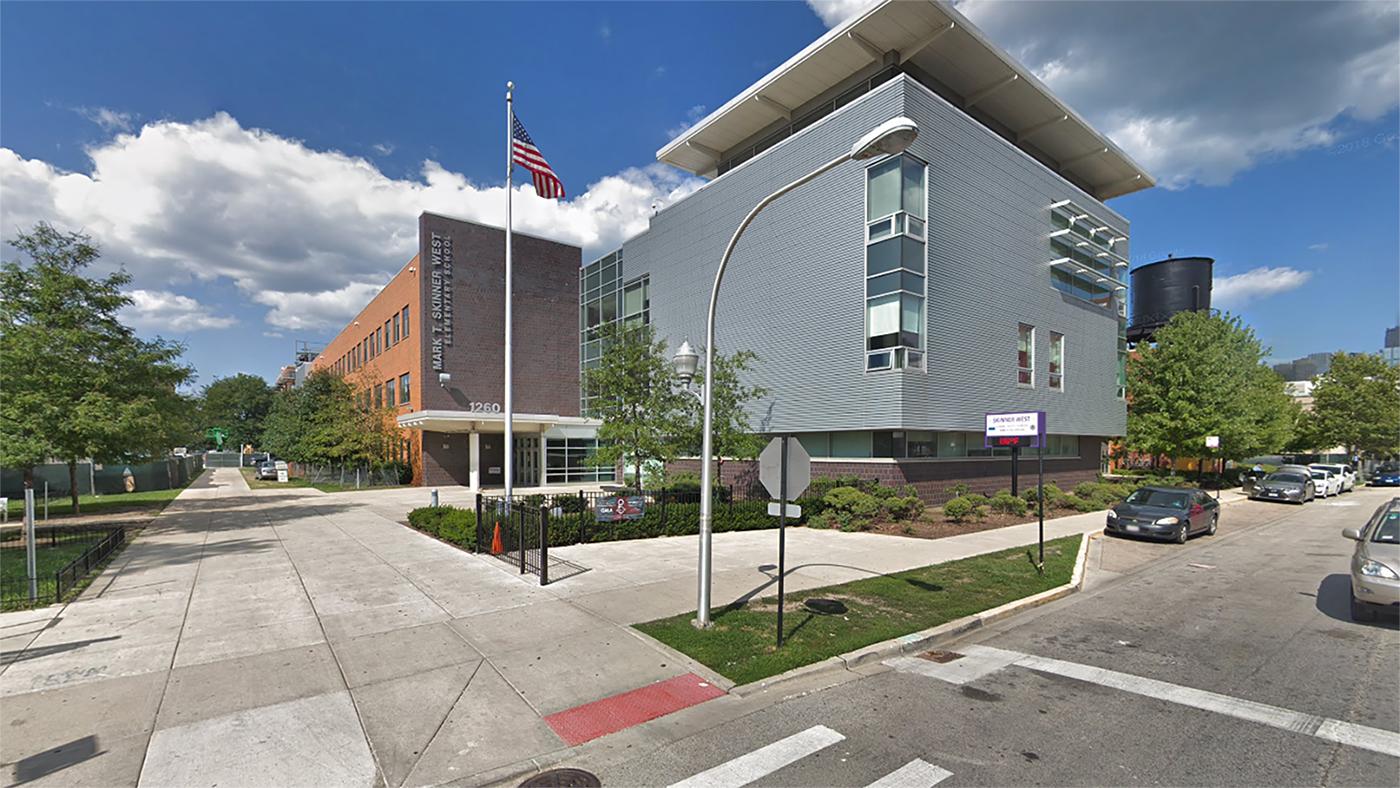 A Chicago Public Schools teacher was charged with misdemeanor battery shortly after he was removed from his Near West Side elementary school following allegations of “inappropriate contact” with students.

Skinner West Elementary teacher Matthew Baron, 39, was arrested last Wednesday morning and charged after “touching a 12-year-old victim’s back,” according to a Chicago Police Department spokesperson.

His arrest came a day after Skinner West Principal Deborah Clark informed parents and families that “a staff member” had been pulled from the school following what she called “inappropriate contact with students.”

“Please know that we are taking this situation seriously,” Clark wrote in a letter sent to the Skinner West community last Tuesday, “and we remain committed to providing our students with a safe, positive learning environment where they can reach their full potential.”

The mother of the student involved reportedly told WGN that Baron began touching and rubbing her son’s body while students were watching a movie in a dimly lit classroom earlier this year. She added that she feared Baron had been grooming her son throughout the school year leading up to the incident.

In addition to his arrest, Baron is being investigated by CPS Inspector General Nicholas Schuler, whose office reviews all allegations of adult-on-student abuse within the school district.

The Chicago Board of Education transferred that investigatory power to Schuler’s office last year after a Chicago Tribune series detailed the district’s failure to properly investigate and protect hundreds of students from sexual abuse for years.

In a presentation made before the board last month, Schuler said 76 adults have already been pulled from CPS schools during that time as a result of his office’s investigations and 14 employees have been terminated from their positions. Eight others who were under investigation either retired or resigned.

Of those who have been pulled from their schools, just under half are teachers, while the others include security guards, vendors, classroom assistants and bus drivers.