Perlman and Kissin Bring the Music Back to Symphony Center 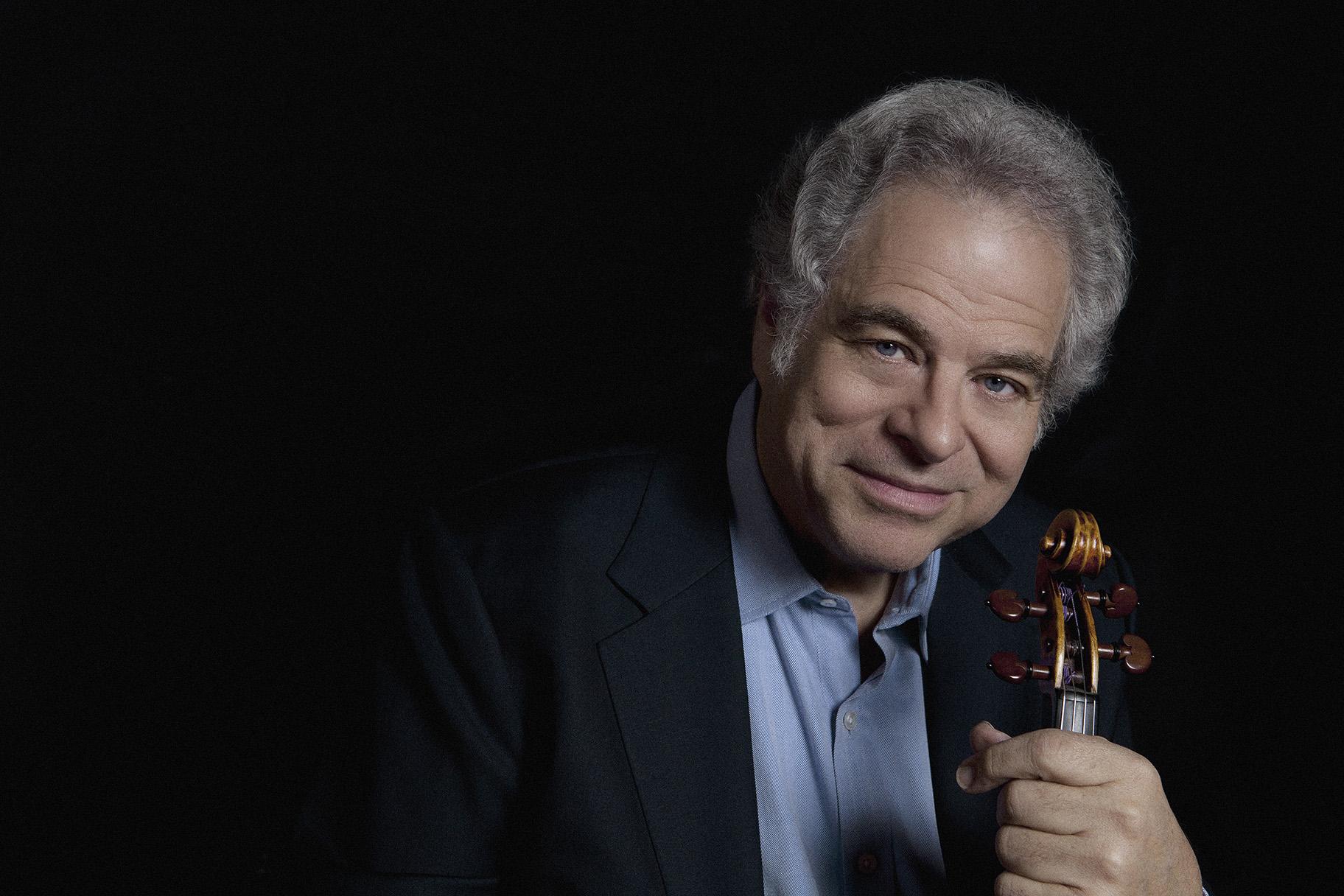 How do you bring the music back to the stage of Symphony Center in the wake of an agonizing seven-week strike by the Chicago Symphony Orchestra?

Although the orchestra itself will not return for the first time until Thursday, with Maestro Riccardo Muti conducting a program of works by Bizet, Berlioz and Respighi, as the fates would have it, the “prologue” to this homecoming came in the form of Wednesday evening’s duet by two of the world’s most formidable virtuosos – violinist Itzhak Perlman and pianist Evgeny Kissin – in a concert of violin sonatas by Mozart, Brahms and Beethoven.

While the violin may be the featured instrument in the title of each sonata, the piano is every bit an equal partner. And the bravura dynamism of Kissin’s playing often served as the driving rhythmic force in the works. Together these two masters revealed the very different temperaments of the three composers to fine effect even if, in the first half of the concert, Perlman’s characteristically full-bodied golden tone seemed to be somewhat undercut either by the acoustics in the hall or by his placement on the stage. (In addition to the usual balcony seating above the stage there were several rows of people seated in a semi-circle behind the musicians.)

Opening the program was Mozart’s “Violin Sonata in D Major” with fluid, rapid-fire playing by both musicians that captured the composer’s almost palpable youthful nervous energy. Kissin’s powerfully rippling finger work counterpointed the stringent sweetness of Perlman’s sound. Following the pensive opening by the piano in the piece’s second movement, the two instruments echoed a melodic line as if in concentrated conversation with each other. And the final movement of the work found the violin in an animated singing mode against the percussive force of the piano, with Kissin keeping a tightly focused eye on Perlman. 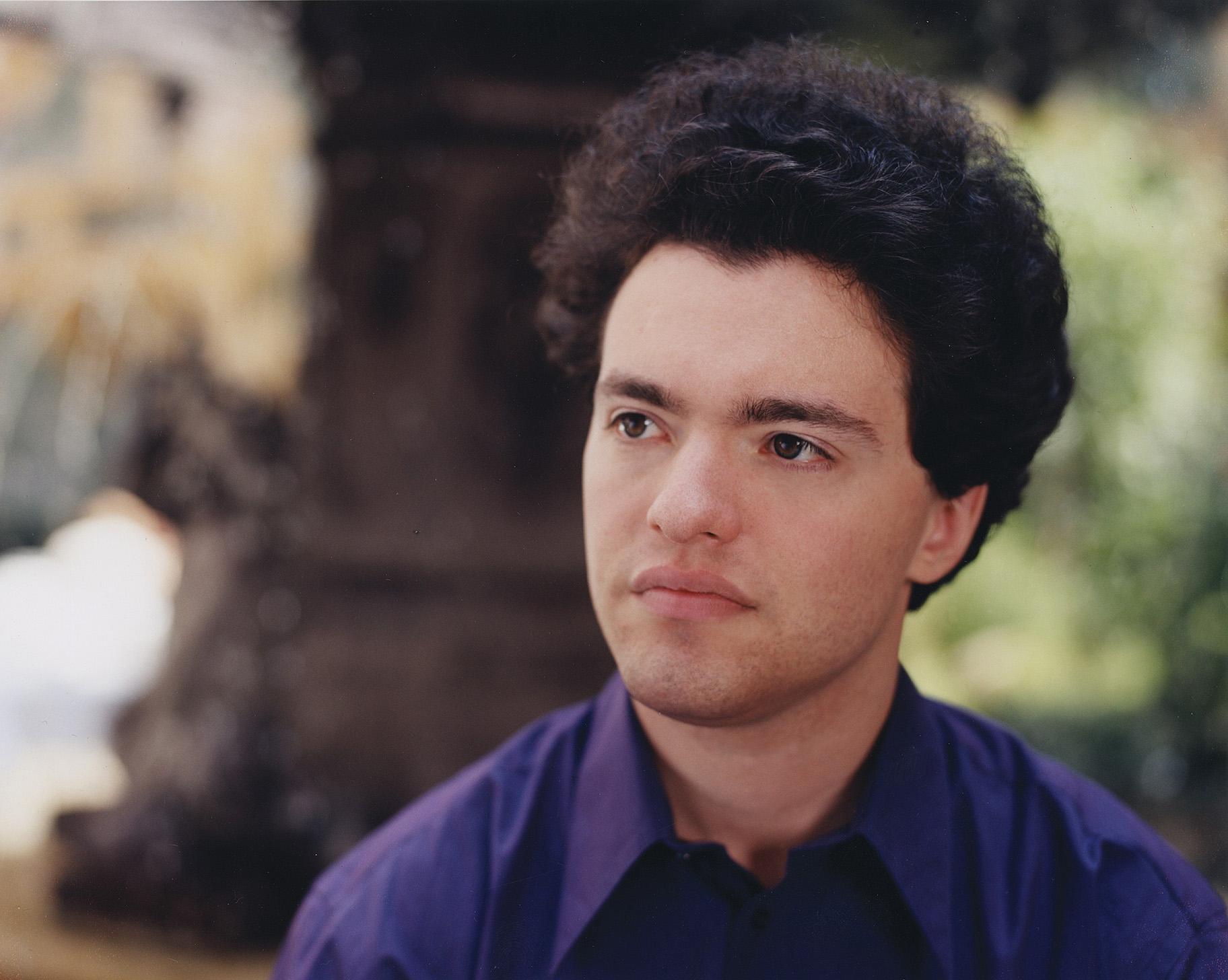 The unabashedly lush melodies of Brahms were evident from the start of his “Violin Sonata No. 2 in A Major,” with the romantic heat of the violin, and the force of the piano, capturing the composer’s rich waves of emotion. The second movement began with a brief passage in a more subdued, interior mode, but it quickly erupted into Brahms’ irresistible dance rhythms, with the violin, periodically plucked rather than bowed, echoing the piano. The final movement was infused with just a bit of an aching melodic line that shifted back and forth between the two musicians in a full Brahmsian swell of emotion.

The sound and fury (and crucial balance) between Perlman and Kissin reached its full effect in their soaring performance of Beethoven’s masterpiece, the “Violin Sonata No. 9 in A Major,” known as the “Kreutzer” – a work said to have inspired Leo Tolstoy’s novel of the same name. (Ironically, that novel’s argument against carnal love seems somewhat antithetical to the feverish intensity of Beethoven’s score.)

Perlman’s depth of tone and Kissin’s percussive heat fused superbly here, revealing Beethoven’s gift for fully tapping the essence of each instrument. In the work’s mood-shifting second movement, Perlman’s lyrical turn on the violin ceded to Kissin’s deeply thoughtful playing of a gorgeous piano passage, with the singing violin set against the piano’s percussive rhythm. The final movement found the two off and running in what suggested a galloping race to the finish line. It just doesn’t get more thrilling.

This performance of the Beethoven sonata also served as a fine prelude to the CSO’s planned celebration of the 250th anniversary of Beethoven’s birth throughout the 2019-2020 season, during which all 32 of the composer’s piano sonatas will be played.

The two encores by Perlman and Kissin were exquisite on every count. Tchaikovsky’s unique melodic gift was beautifully on display in their performance of Lensky’s aria from Act II of Tchaikovsky’s opera, “Eugene Onegin,” arranged by Leopold Auer (a revered teacher of Jascha Heifetz, among others, and about whom Perlman, always a mischievous storyteller, told a very funny anecdote).

And in response to a long, standing ovation, the two returned with a fiery, rip-roaring rendering of “Danse Espagnole,” from Manuel de Falla’s opera “La vida breve,” in a transcription by another legendary violinist, Fritz Kreisler.

One additional observation: The work of the page-turner might well be one of the more nerve-wracking undertakings in music. Kissin’s assistant – calm, cool, collected and quietly elegant – did the job ideally.

Note: Kissin will return to Symphony Center in a highly anticipated solo concert at 3 p.m. May 12, with a program that will include works by Chopin, Schumann, Debussy and Scriabin. For tickets call (312) 294-3000 or visit cso.org.

Emanuel: CSO, Union Have Reached an Agreement to End Strike