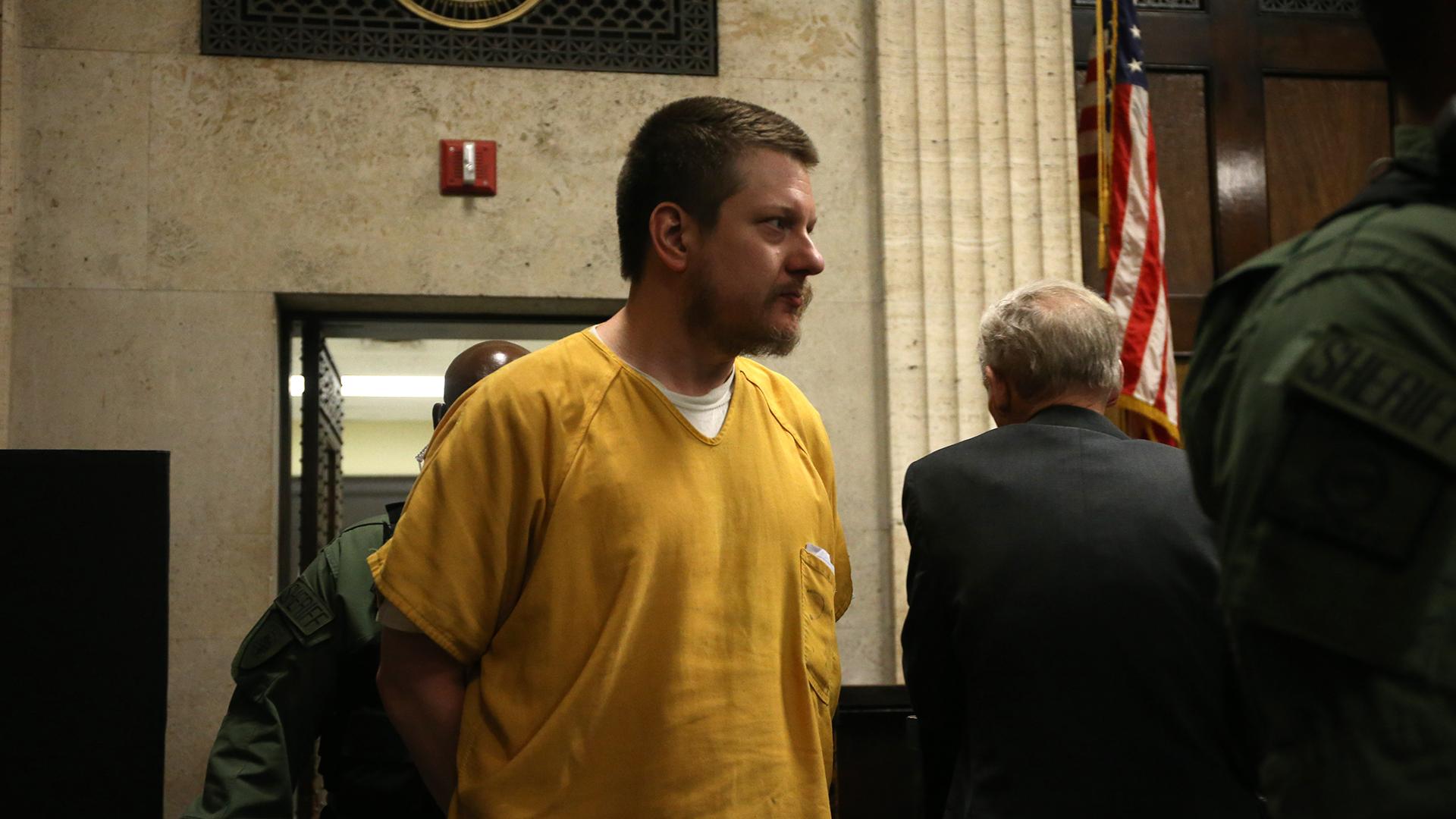 CHICAGO (AP) — A white former Chicago police officer convicted of killing a black teenager was emotionally distraught in the days that followed the 2014 shooting, according to a newly released psychologist’s report.

The report was among nearly 90 unsealed court filings related to Jason Van Dyke’s prosecution released Wednesday in response to a lawsuit by media organizations.

Dr. Laurence Miller, a psychologist hired by the defense, worked with Van Dyke as he prepared for trial. In April 2016, the Florida-based psychologist interviewed Van Dyke via Skype.

Van Dyke told Miller that “time froze” when he shot Laquan McDonald 16 times, the report said. The 41-year-old officer added that he was “not that good a shot with the handgun” and thought the shots may have missed the 17-year-old as he walked down the road while holding a small knife.

“He (recalled) thinking, ‘Why isn’t (McDonald) falling, why isn’t he stopping?’” the report said.

Dashcam video of the shooting shows Van Dyke continued firing when McDonald was on the ground.

Miller noted Van Dyke said he didn’t feel like himself upon returning to work. He told Miller that when co-workers came to shake his hand, “I just felt shell-shocked.” The officer declined to join his partner days later in pursuing a gun-wielding suspect after the call for help came from the same 7-Eleven where they had parked before pursuing McDonald, Miller said.

“His partner ran after the suspect while Van Dyke stood by the car ‘pretending to be looking,’” wrote Miller.

A key moment from the trial excluded from the psychologist’s report was when prosecutors cross-examined Miller. Just before arriving to the scene, Van Dyke told his partner, “Oh my God, we are going to have to shoot the guy,” according to Miller.

Van Dyke was sentenced in January to nearly seven years in prison. With credit for time served while awaiting his sentencing and projected day-for-day credit for good conduct, records show Van Dyke is scheduled to be released in February 2022.