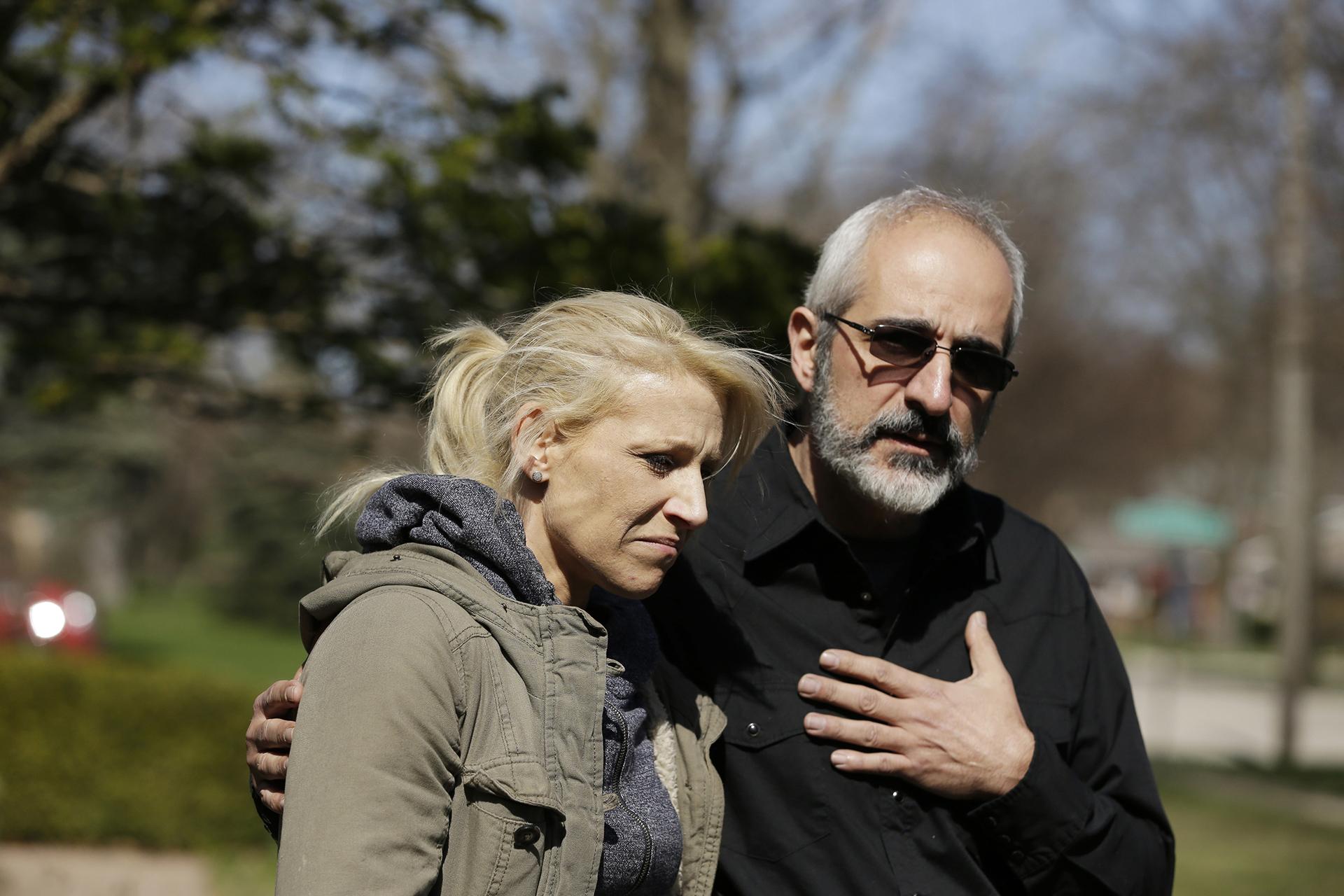 JoAnn Cunningham, mother of missing 5-year-old child Andrew “AJ” Freund, stands with her attorney George Kililis outside of the Freund home as he speaks on her behalf and pleads with the public to help find AJ on Friday, April 19, 2019 in Crystal Lake. (Stacey Wescott / Chicago Tribune via AP)

“She is a valuable resource because she was the last to see Andrew,” Kotlowski said, adding that the boy’s father, Andrew Freund, has spoken to detectives.

Cunningham does not have a listed telephone number and could not be reached for comment. Her attorney, George Kililis, did not immediately return a call for comment on Monday, but late last week he told reporters that Cunningham had been cooperative “until at some point we got the impression that she may be considered a suspect.” 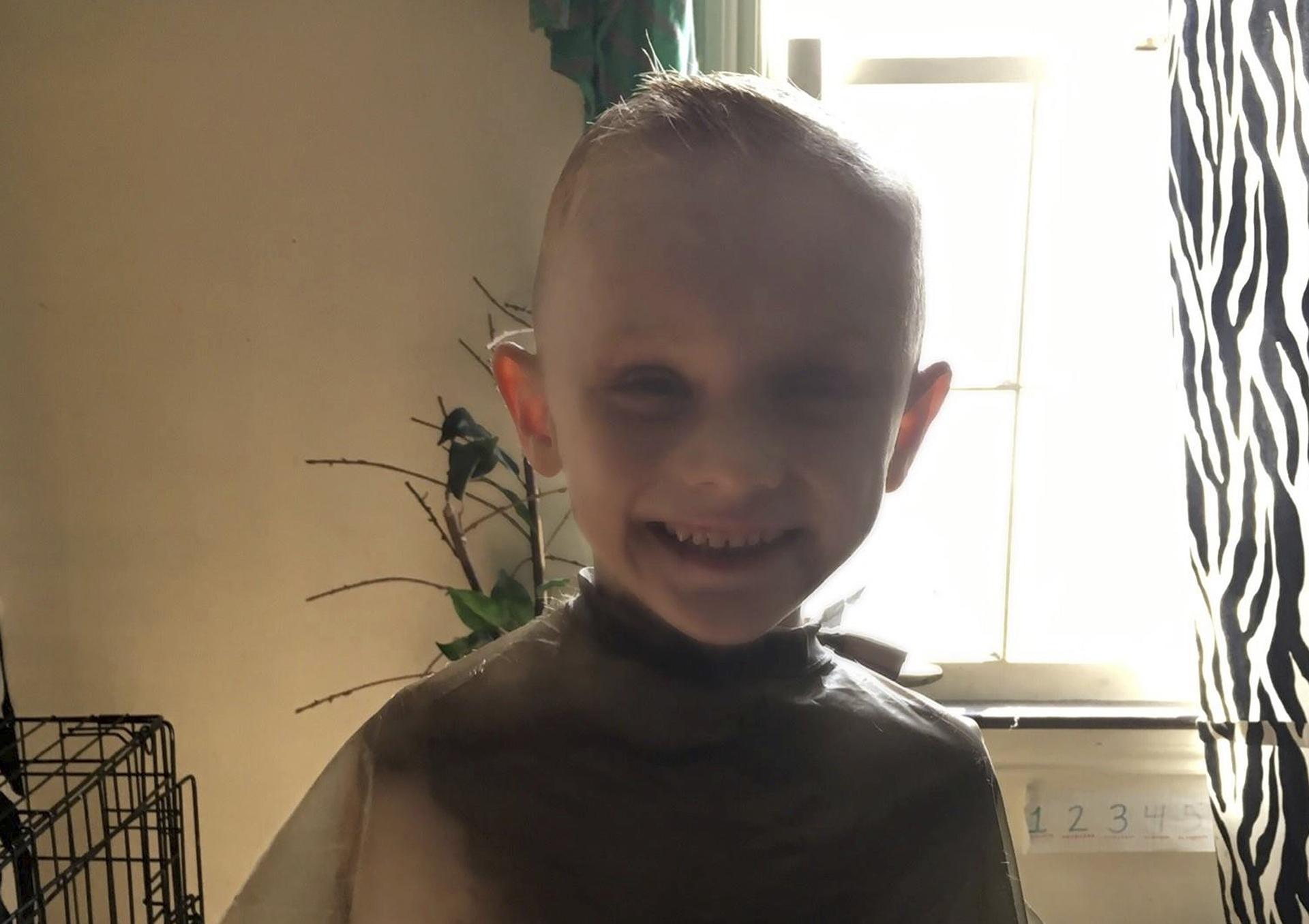 On Monday, Kotlowski said police K-9 teams have searched the area in and around the house in the heavily wooded community about 50 miles northwest of Chicago, and investigators are confident that the boy did not wander away on foot.

Police have said there is no evidence the boy was abducted. A news release Monday said the investigation is “focusing on the residence and the individuals that may have seen or had contact with “AJ” last.”

In the days after the boy disappeared, the Illinois Department of Children and Family Services said that it has had previous contact with the family — stemming in part from the fact that the boy was born with opiates in his system. DCFS said the boy spent nearly two years in foster care before he was returned to his parents. DCFS had contact twice with the family in 2018 but deemed the allegations of neglect and abuse unfounded.

Meanwhile, when the boy disappeared last week, a younger son was placed into DCFS custody. The Northwest Herald reports that Cunningham is trying to regain custody of the younger boy and a hearing at the McHenry County courthouse is scheduled for Tuesday.