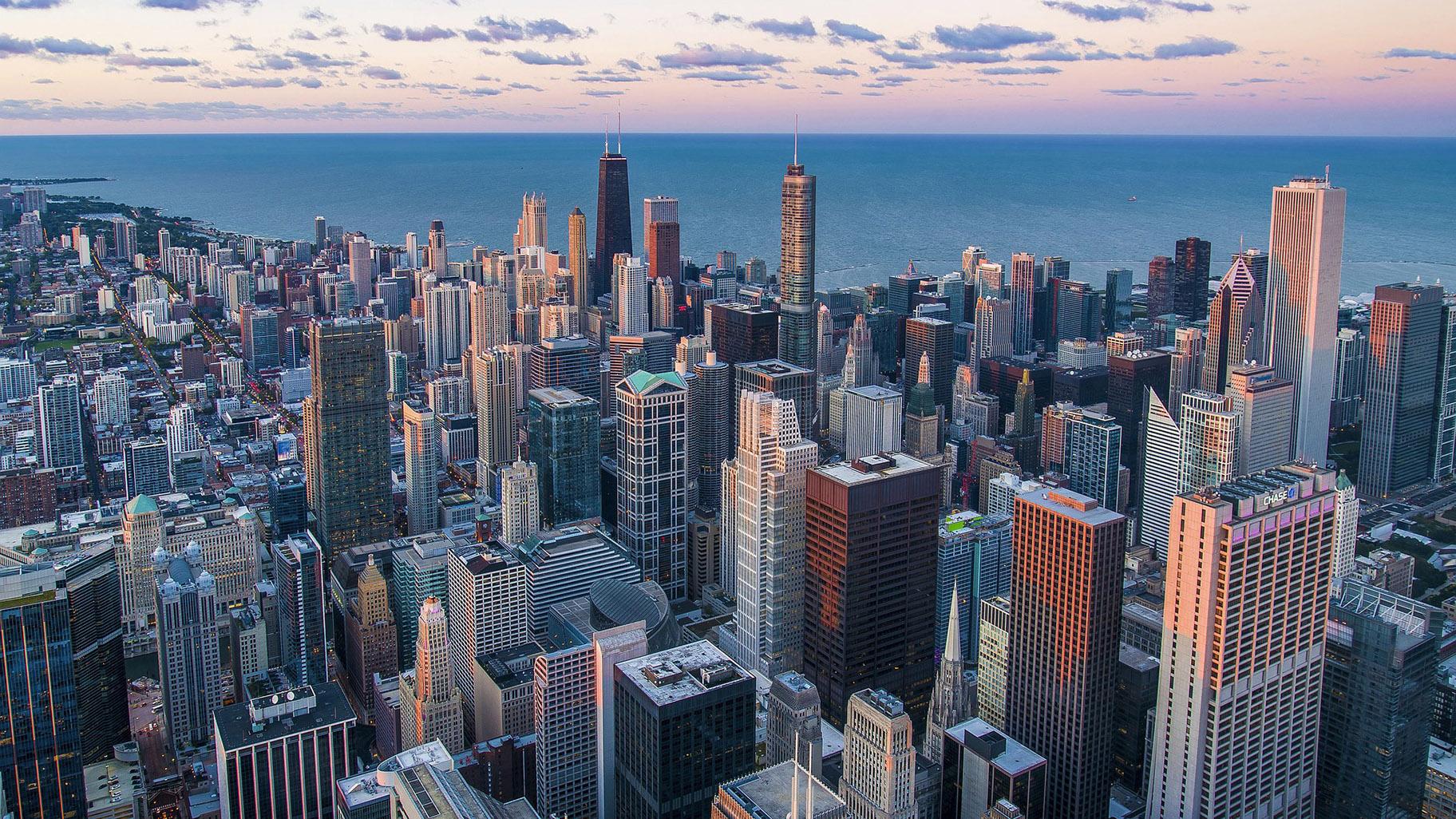 “This is clearly a public health crisis for adolescents in Chicago,” said Maryann Mason, principal investigator at Lurie Children’s and research assistant professor of pediatrics at Northwestern University, in a statement.

The figures come from the latest data available through the Illinois Violent Death Reporting System, which is part of the national system that pools information about the “who, when, where and how” of violent deaths to provide a more complete picture and develop insight into why they occur.

Despite that drop, “the rates are still shockingly elevated, up by 74 percent from 2013 to 2017,” Mason said. “We hope our data helps to drive change that is desperately needed.” 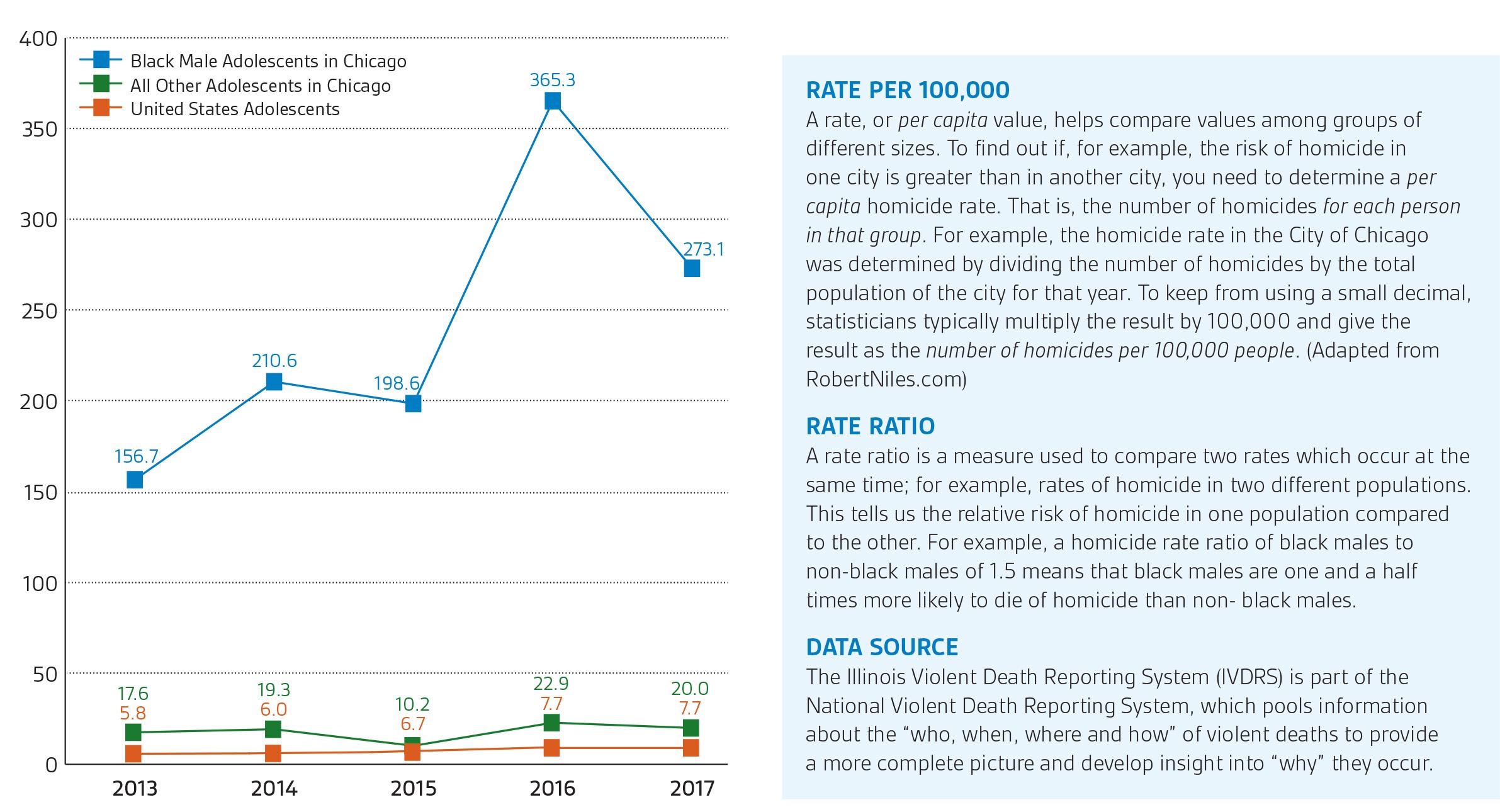 Adolescent firearm homicide rates per 100,000 for black males in Chicago, all others in Chicago, and the U.S. Source: “Adolescent Firearm Homicide in Chicago 2013–2017: Young Black Males at High Risk.” (Click to enlarge)

Even with the recent decline, young black men were still 35 times more likely to die from a firearm in 2017 than their counterparts across the country, and 13 times more likely than all other Chicago adolescents, according to the report.

Most of the deaths took place on the South and West Sides of the city, according to the report. Initially, the violence was more concentrated on the South Side before shifting to the West Side in 2017.

Simran Chadha, a medical student who worked on the report, said the shift could be due to “grassroots and citywide initiatives” that targeted the South Side. She hopes similar initiatives will begin on the West Side.

As part of its efforts to prevent violence, Lurie Children’s convenes a collaborative called Strengthening Chicago Youth that provides training, support and evidence-based strategies to the community.