A gamelan is an Indonesian orchestral ensemble. The musical tradition dates back centuries with two unique styles emerging from the Indonesian islands of Java and Bali.

Two groups in Chicago – Friends of the Gamelan and Chicago Balinese Gamelan – are keeping the tradition alive.

Friends of the Gamelan, or FROG, formed in 1980 after the Field Museum briefly allowed the public to play gamelan instruments used during the 1893 Chicago World’s Fair – when most Americans were first exposed to the art form.

“That was when people in Chicago got to know about gamelan,” said FROG member Anne Northrup. “And when the Field Museum then decided to put them back in storage, people had sort of developed an interest in it and wanted to continue playing.”

FROG plays Javanese gamelan, which tends to be a slower, calmer version of the music. As its name suggests, Chicago Balinese Gamelan plays gamelan music from Bali, which can be faster and louder than its Javanese counterpart.

“It was the first type of music that I felt really made sense to me, that just seemed very intuitive to me,” Fassnacht said.

Both gamelans will perform at the Old Town School of Folk Music on May 8 as part of the institution’s World Music Wednesday showcase. 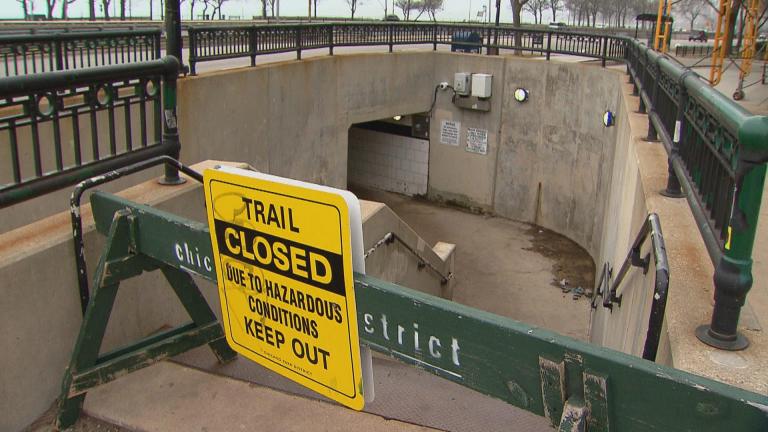 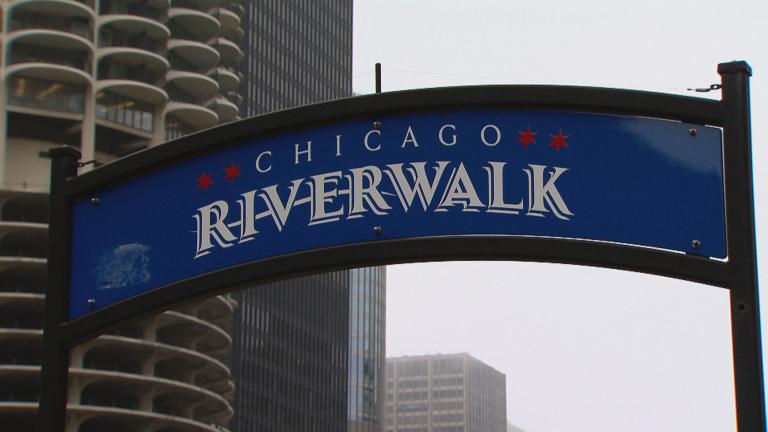 Public Space in the Age of COVID-19: How Other Cities are Coping 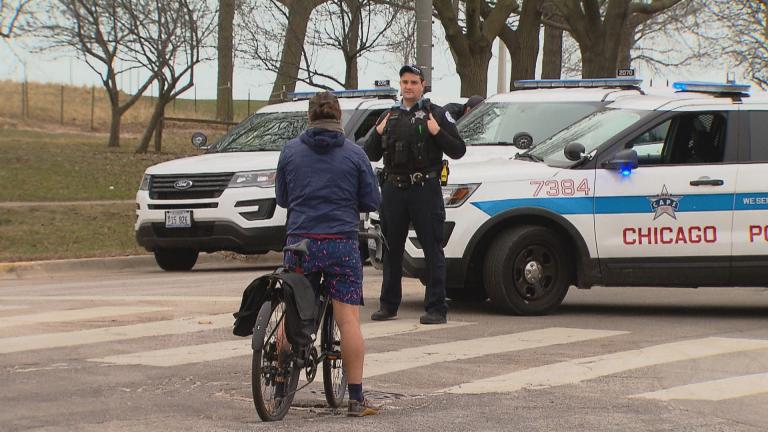 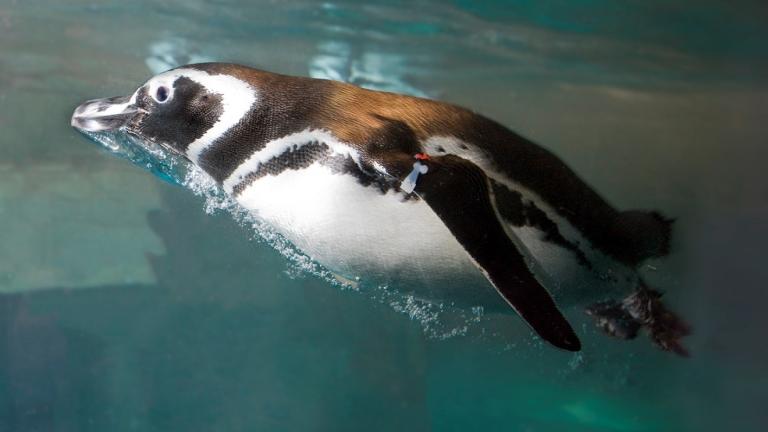 10 More Things to Do (at Home) This Weekend 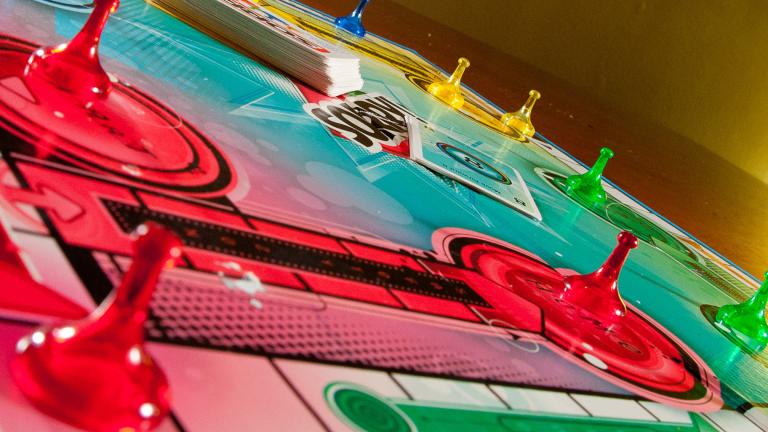 10 Things to Do (at Home) This Weekend