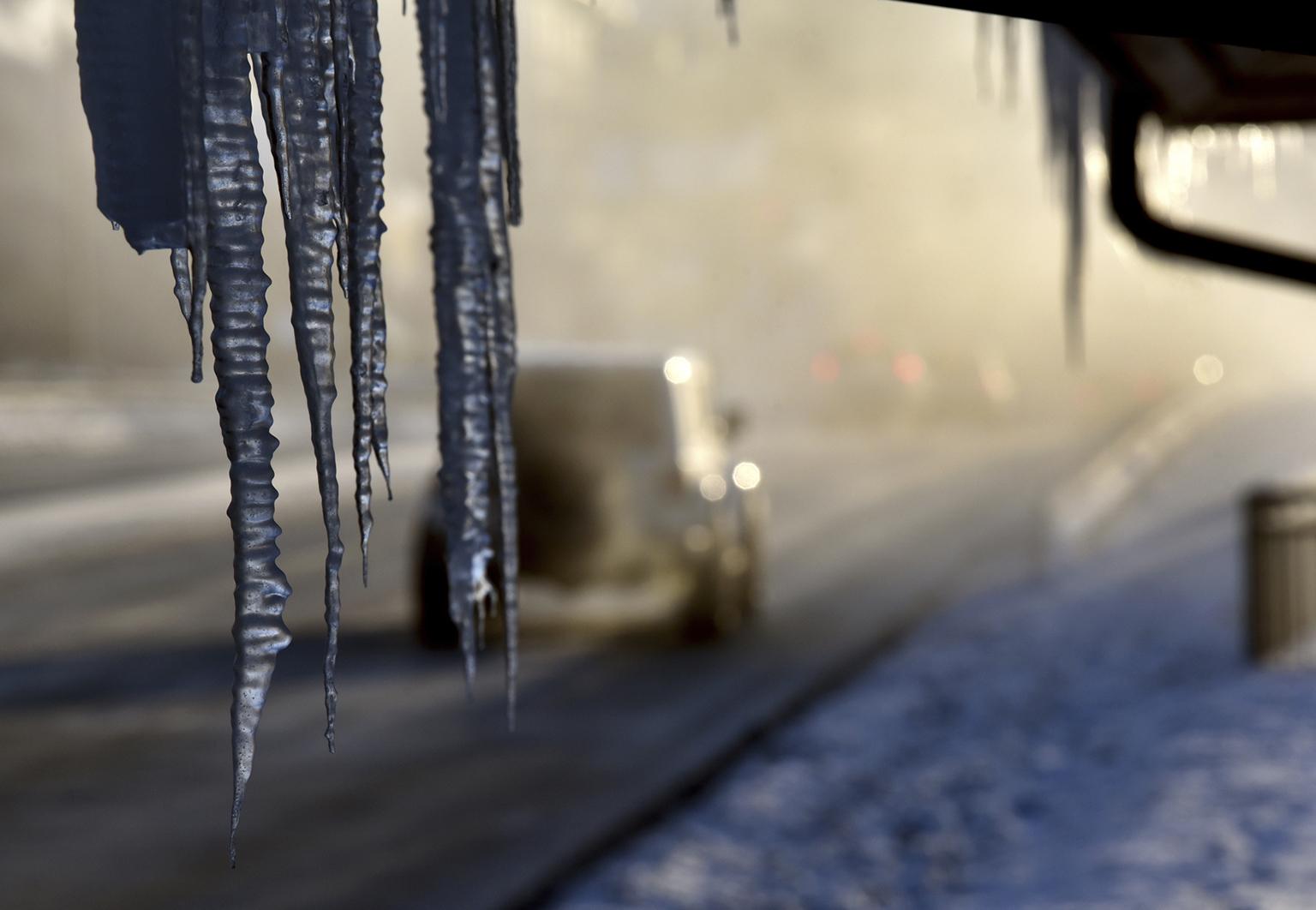 Icicles hang from the Harrington Inn in Geneva, Ill., as commuters pass by on Thursday, Jan. 31, 2019. (Jeff Knox / Daily Herald via AP)

CHICAGO (AP) — The bitter cold that gripped the Midwest forced commuters to bundle up like polar explorers. By early next week, many of those same people might get by with a light jacket.

Just days after the arctic conditions, forecasts say, the region will seemingly swing into another season, with temperatures climbing by as much as 80 degrees. Experts say the rapid thaw is unprecedented, and it could create problems of its own — bursting pipes, flooding rivers and crumbling roads.

“I don't think there's ever been a case where we've seen (such a big) shift in temperatures” in the winter, said Jeff Masters, meteorology director of the Weather Underground firm. “Past record-cold waves have not dissipated this quickly. ... Here we are going right into spring-like temperatures.”

Although many places remained painfully cold Thursday, the deep freeze eased somewhat, and the system marched east. In western New York, a storm that dumped up to 20 inches of snow gave way to subzero temperatures and face-stinging wind chills. In New York City, about 200 firefighters battling a blaze in a commercial building took turns getting warm on buses.

The number of deaths that could be blamed on the cold climbed to at least 16 after a man was found frozen in his backyard in a Milwaukee suburb on Thursday, the same day temperatures plunged to record lows in several Midwestern cities.

But relief from the bitter Midwestern cold is as close as the weekend. Rockford, Illinois, was at a record-breaking minus 31 degrees on Thursday morning but should be around 50 degrees on Monday. Other previously frozen areas could see temperatures of 55 degrees or higher.

The dramatic warm-up will offer a respite from the bone-chilling cold that canceled school, closed businesses and halted trains. But potholes will appear on roads and bridges weakened by the freeze-thaw cycle. The same cycle can crack water mains and homeowners’ pipes. Scores of vehicles will be left with flat tires and bent rims.

Joe Buck, who manages Schmit Towing in Minneapolis and spent about 20 hours a day outdoors this week responding to stranded vehicle calls, said he's already taking calls for Monday to deal with a backlog of hundreds of stalled vehicles.

“Sunday is going to be 39 degrees above zero," said Buck, who has had 18 trucks running around the clock in wind chills that dropped to minus 50 degrees.

In Detroit, where some water mains are almost 150 years old, city workers were dealing with dozens of breaks, said Palencia Mobley, deputy director of the Detroit Water and Sewerage Department.

The thawing of the pipes can sometimes inflict greater damage than the initial freeze. Bursts can occur when ice inside starts to melt and water rushes through the pipe or when water in the pipe is pushed to a closed faucet by expanding ice.

Elsewhere, a bridge in the western Michigan community of Newaygo, 40 miles north of Grand Rapids was closed as the ice-jammed Muskegon River rose above flood stage. Officials in Buffalo, New York, watched for flooding on the Upper Niagara River because of ice.

In other signs that the worst of the deep freeze was ending, Xcel Energy on Thursday lifted a request to its Minnesota natural gas customers to temporarily lower their thermostats to ease concerns about the fuel supply.

Earlier in the day, several cities set record lows, including Cedar Rapids, Iowa, which set a daily record low of minus 30 degrees.

Chicago's temperature dropped to a low of around minus 21 degrees on Thursday, slightly above the city's lowest-ever reading of minus 27 degrees in January 1985. Milwaukee's low was minus 25 degrees, and Minneapolis recorded minus 24 degrees. Wind chills were lower still.

Masters, from Weather Underground, said the polar vortex was “rotating up into Canada” and not expected to return in the next couple of weeks. If it does return in late February, “it won't be as intense.”

Still, memories of the dangerous cold were bound to linger.

In Illinois, at least 144 people visited hospital emergency rooms for cold-related injuries over two days. Most of the injuries were hypothermia or frostbite, according to a spokesman for the state Department of Public Health.

The effect on the overall economy was not expected to be that great.

“It only shows up marginally in the economic data,” said Diane Swonk, chief economist at Grant Thornton, who ended up working from home because her offices in Chicago were shut because of weather.

Mark Zandi, chief economist at Moody's Analytics, said one reason the severe cold weather will have less impact is that, unlike a hurricane, people did not lose electric power.

“People may be in their homes, but they can do things such as online shopping,” Zandi said. “Life goes on. It is a disruption to daily life, but it is not a big hit to the economy.” 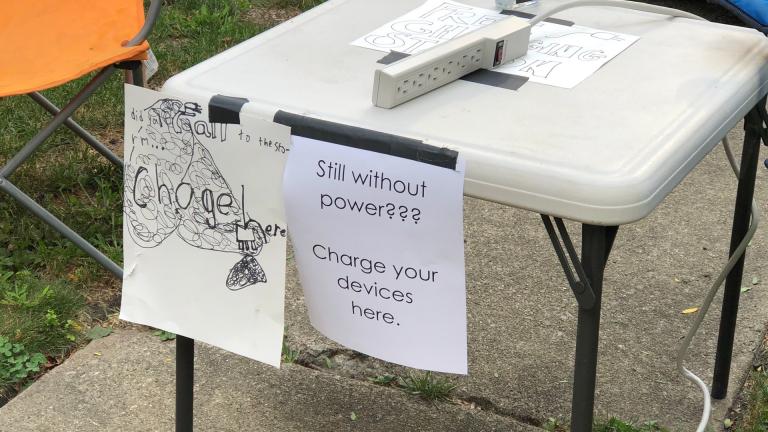 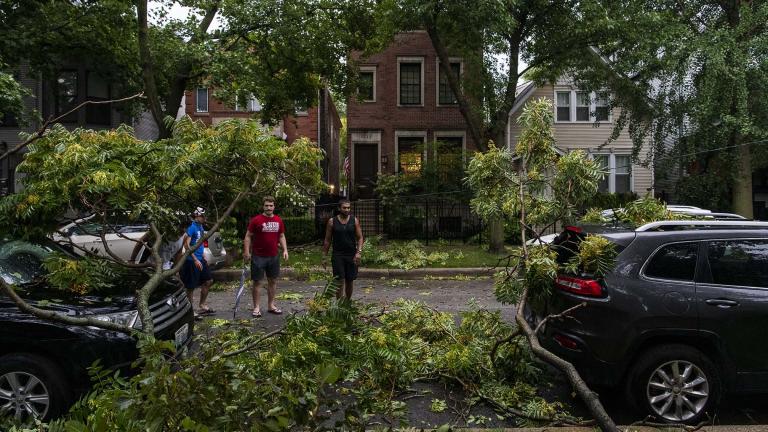 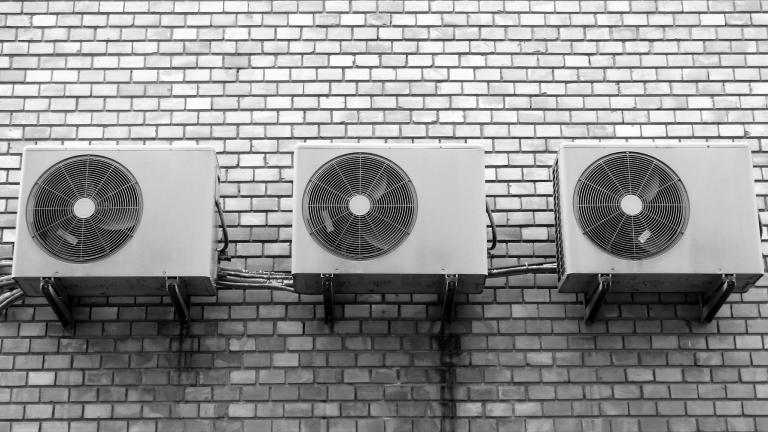