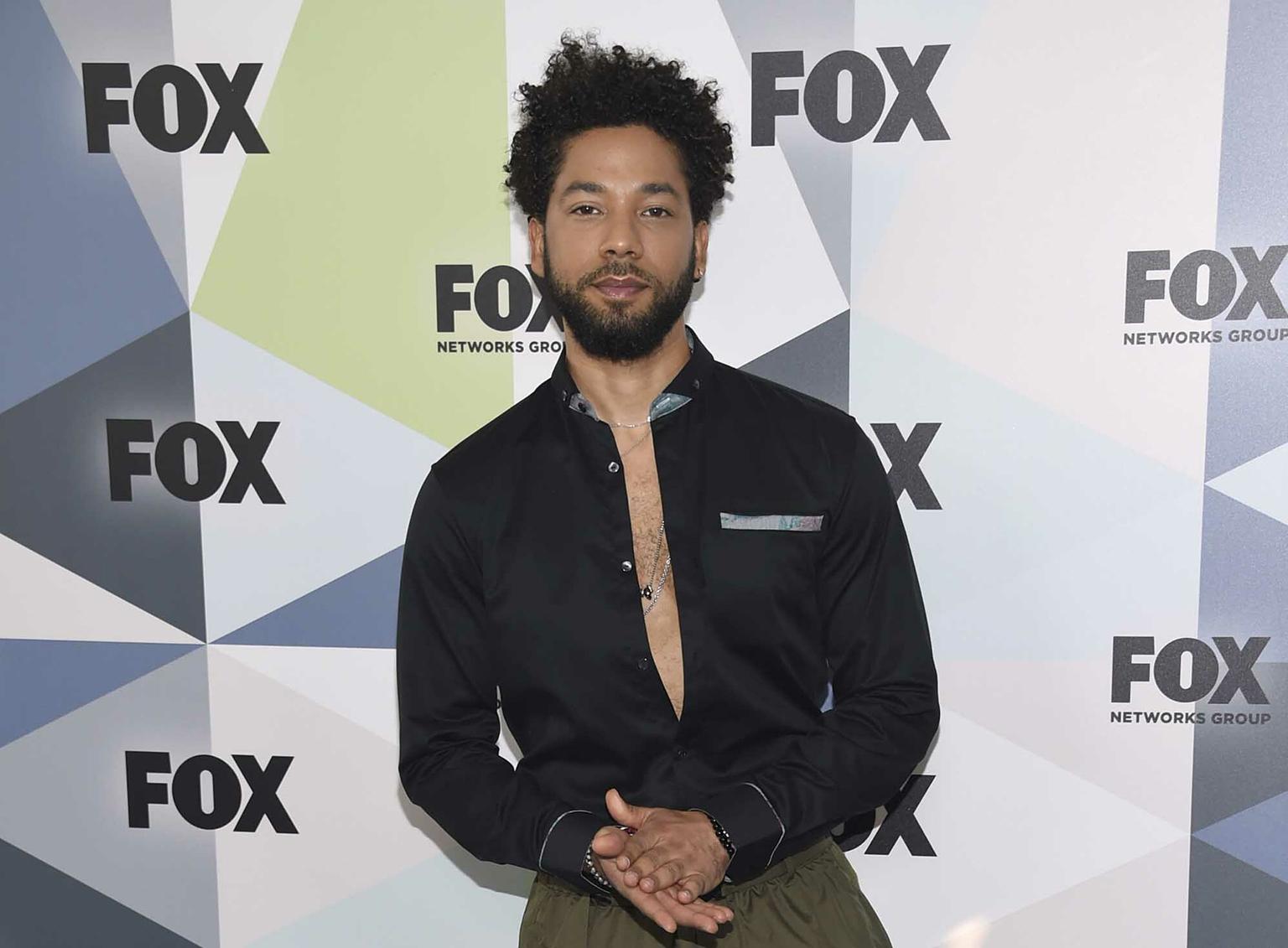 Chicago police are asking for help in identifying two offenders who allegedly attacked a star of the television series “Empire” in what investigators believe may have been a “racially-charged assault.”

The 36-year-old victim was walking along the 300 block of East Lower Water Street in the Streeterville neighborhood around 2 a.m. Tuesday when he was approached by two attackers who allegedly yelled racial and homophobic slurs toward him, according to police. They then began to hit the victim in his face, poured “an unknown chemical substance” on him and wrapped a rope around his neck before fleeing the area.

The victim took himself to Northwestern Memorial Hospital, where he was listed in good condition.

Investigators have not released the victim’s name, but did identify him as a cast member of the Fox series “Empire.” TMZ identified him as actor Jussie Smollett, saying he was a victim of a homophobic attack.

“Given the severity of the allegations, we are taking this investigation very seriously and treating it as a possible hate crime,” the police department said in a statement.

Statement on #ChicagoPolice hate crime investigation. We are taking these allegations very seriously and encourage anyone with information to report anonymously to https://t.co/yYAqzcVIfu pic.twitter.com/DxipALHXaz

Actress Vivica A. Fox, who has appeared on multiple episodes of the television series, tweeted about what she called a “senseless hate attack” on Smollett.

In a statement, 20th Century Fox Television and Fox Entertainment said they are “deeply saddened and outraged” about the incident and pledged to work with police in any way they can to help catch the attackers.

“The entire studio, network and production stands united in the face of any despicable act of violence and hate – especially against one of our own,” the statement read.

The offenders were both white males, according to TMZ, who were wearing ski masks during the alleged attack. But police say they have not found enough information to put out any description of the offenders.

Chicago police are working to gather video of the alleged incident and identify any witnesses. They say the victim is fully cooperating with investigators.

Police are asking anyone with information about the incident to contact Area Central Detectives at 312-747-8382 or report it anonymously to www.cpdtip.com.