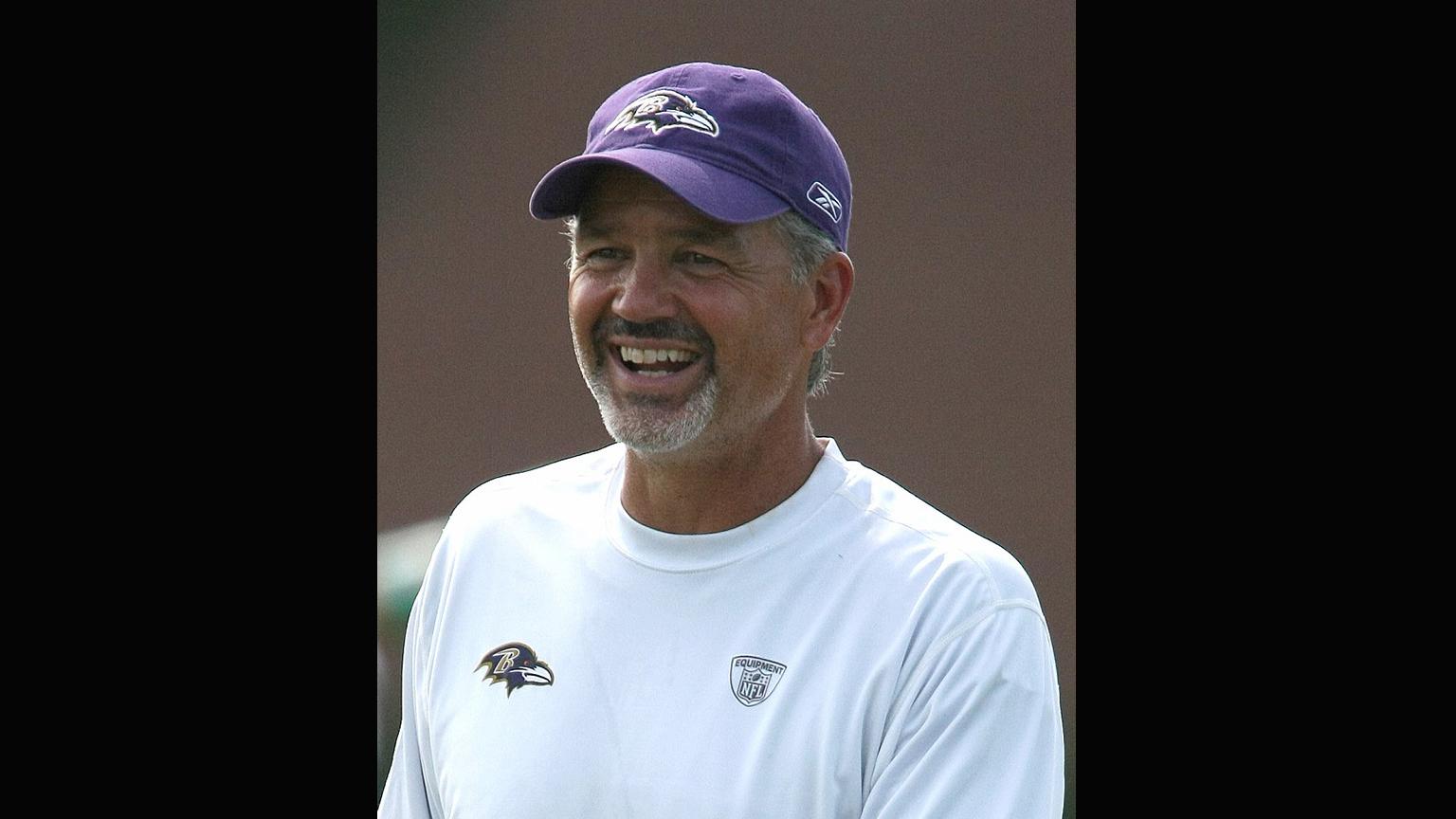 LAKE FOREST, Ill. (AP) — The Chicago Bears rode a dominant defense to the NFC North championship in a breakout season. They hope to keep it going with a new coordinator.

The Bears hired former Indianapolis Colts coach Chuck Pagano to replace Vic Fangio on Friday, hoping he can help them build on what they accomplished this season.

Pagano inherits one of the NFL’s stingiest defenses after Fangio left to take the Denver Broncos’ head coaching job. He will get to work with one of the league’s best pass rushers in Khalil Mack as well as two other All-Pros in cornerback Kyle Fuller and safety Eddie Jackson.

Pagano led Indianapolis to a 53-43 record and two AFC South championships from 2012 to 2017. He was forced to take a leave of absence early in his first season to get treated for leukemia. With offensive coordinator Bruce Arians serving as interim head coach, the Colts went 9-3 in his absence after a 1-2 start.

They won 11 games and made the playoffs in each of Pagano’s first three seasons before injuries to quarterback Andrew Luck took a toll. Before taking the Indianapolis job, he spent four seasons under John Harbaugh in Baltimore — as secondary coach from 2008 to 2010 and defensive coordinator in 2011, when the Ravens went 12-4 and ranked third in total defense.

Pagano was a consultant for the NFL last season.

“He is a great teacher with an aggressive mentality that fits our style of football,” Bears coach Matt Nagy said. “He is a man of high character and has a passion for the game that will no doubt add to the culture we have already started building at Halas Hall.”

The Bears went 12-4 in their first season under Nagy after four straight last-place finishes and made the playoffs for the first time in eight years. They finished with their best record since the 2006 team went 13-3 and reached the Super Bowl.

The season ended on a gut-wrenching note when Cody Parkey’s potential winning field goal hit the left upright and crossbar in the closing seconds of a 16-15 wild-card loss to the defending Super Bowl champion Philadelphia Eagles.

In four seasons, Fangio helped transform a defense that ranked among the worst in franchise history. Now, he finally has a head coaching job after 32 years as an assistant in the NFL.

Like Fangio, Pagano has experience running 3-4 defenses. He also figures to have plenty of autonomy, with Nagy focused on the development of the offense and quarterback Mitchell Trubisky.

Chicago already had a top-10 defense when general manager Ryan Pace swung a blockbuster trade for Mack just before the start of the season. That move showed just how serious the Bears were about making a jump after going 14-34 in three seasons under former coach John Fox.

The defense jumped to a different level with Mack drawing double teams, Fuller and Jackson emerging, and Pro Bowl defensive end Akiem Hicks wreaking havoc. Linebacker Roquan Smith showed star potential after being drafted with the No. 8 overall pick. Linebacker Leonard Floyd and defensive tackle Eddie Goldman had solid seasons, and it all added up to this.

Chicago led the NFL with 36 takeaways and 27 interceptions, a huge change after three straight years with a franchise-worst eight interceptions. The Bears gave up a league-low 17.7 points per game and 1,280 yards rushing — a franchise-low for a 16-game season. They also ranked third in total defense and tied for third with 50 sacks.

Mack led the team with 12 1/2 sacks and tied for third in NFL with six forced fumbles. And Fuller tied for the league lead with seven sacks.