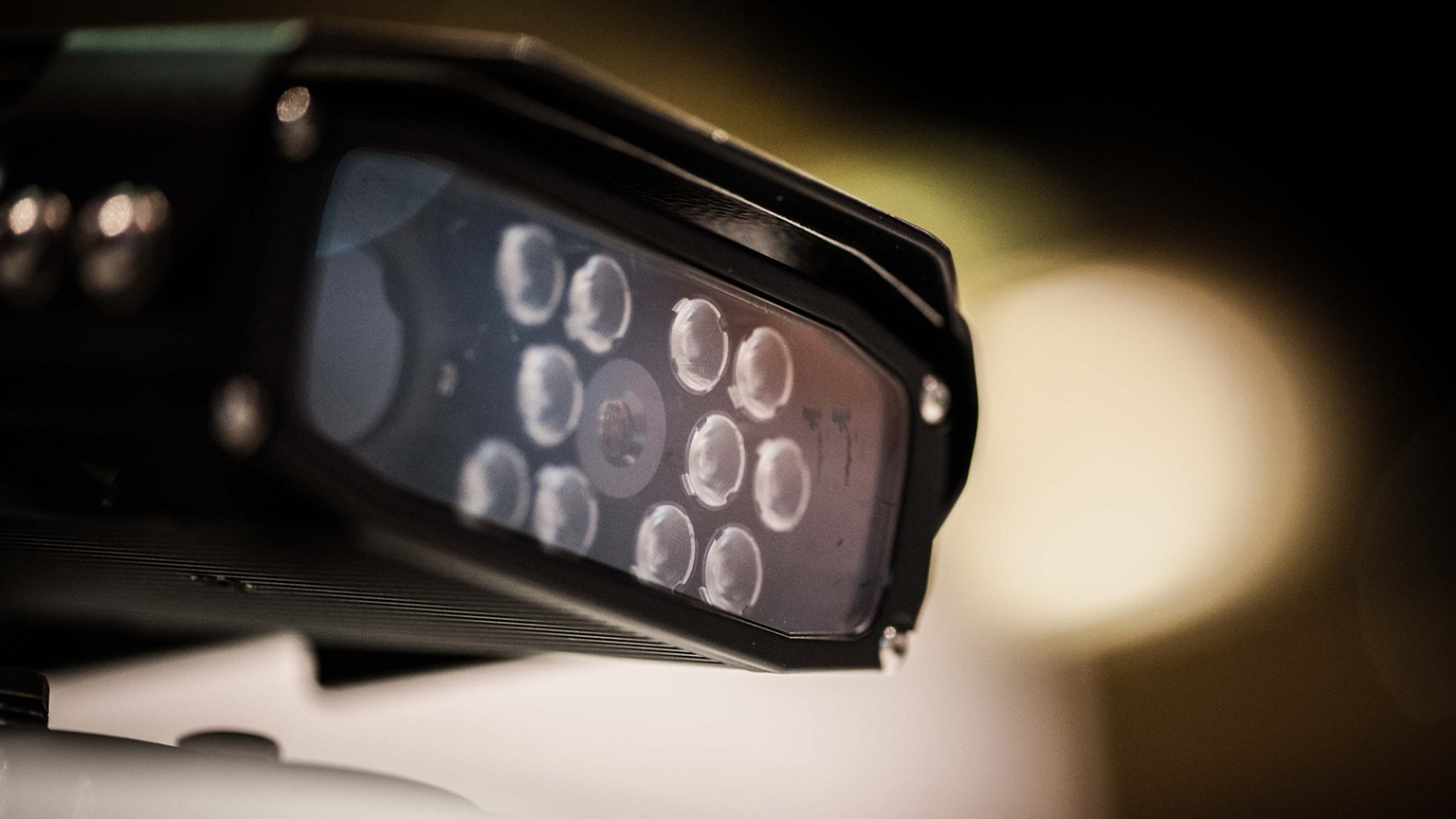 Carjacking totals dropped across Chicago in 2018 following a yearslong spike, and city leaders hope the deployment of a technological tool will help draw those totals down further.

“As we continue to be proactive and recover these vehicles and arrest the individuals driving them, we’ll begin to create a culture of accountability among offenders that commit these crimes, and make our city streets safe,” Superintendent Eddie Johnson told media Tuesday morning.

The department currently uses 44 of these plate readers and will add 50 more over each of the next four months, bringing its total up to 244. At full deployment, each of the city’s 25 police districts will have at least six of the license plate reader vehicles.

The readers can match license plates against a list of stolen vehicles and vehicles involved in crimes sent to the LPRs that is updated daily by the city’s Office of Emergency Management & Communications.

If the system identifies a stolen vehicle, CPD officers are automatically alerted so they can investigate. The alerts will also be analyzed the police department’s advanced Strategic Decision Support Centers.

The announcement was made in CPD’s North Side Town Hall district, which saw a rash of four carjackings in nine days at the end of 2018, including two incidents involving ride share drivers and another involving a pizza delivery driver.

There were just under 750 carjackings reported across Chicago in 2018, which is down around 20 percent over 2017, according to the city’s data portal. But those numbers have spiked in recent years, dwarfing previous totals from 2013, 2014 and 2015, when there were fewer than 400 carjackings per year.

Johnson on Tuesday called that past spike “unacceptable.”

The expansion of LPR vehicles is the city’s latest attempt to draw those totals back down.

“To all the people who are stealing cars or carjacking cars, I’ve got a word for you,” Emanuel said. “There’s 244 license plate readers coming on the streets in the city of Chicago and they’re looking for you.”