An outgoing Chicago alderman is facing domestic abuse charges, and the field of candidates for Chicago mayor is narrowing. Political reporters Paris Schutz and Amanda Vinicky have those stories and more in this week’s roundtable, Spotlight Politics.

Police have charged outgoing 22nd Ward Ald. Ricardo Munoz with misdemeanor domestic battery related to an alleged New Year’s Eve incident involving his wife. He is currently being held in custody at the 10th Police District in North Lawndale and will appear Thursday morning in domestic violence court at 555 W. Harrison St.

Munoz’s wife told police that the two had an argument, and Munoz allegedly pushed and hit her. Over the summer, Munoz announced his plans to retire from City Council at the end of this term after 25 years in office. Munoz is a close ally of U.S. Rep. Jesus “Chuy” Garcia, and has been a vocal critic of Mayor Rahm Emanuel and a member of City Council’s Progressive Caucus. Munoz has endorsed Michael Rodriguez, who is the president of the 22nd Ward’s Independent Political Organization, to replace him.

Three more would-be contenders for Chicago mayor are officially off the ballot. The Chicago elections board on Wednesday upheld rulings knocking Catherine Brown D’Tycoon and Roger Washington off the mayoral ballot. On Monday, community activist Ja’Mal Green announced he was withdrawing his candidacy after facing a challenge from Willie Wilson’s campaign that found Green didn’t have the sufficient petition signatures required. With these moves, the field of candidates is nearly set: Dorothy Brown is still undergoing challenges from both Wilson and Toni Preckwinkle’s campaigns.

Meanwhile, one candidate for 14th Ward alderman got a major boost Wednesday. Garcia gave his nod of support to 28-year-old Tanya Patino, an engineer and lifelong resident of the ward, in an attempt to unseat City Council’s longest-serving alderman, Ed Burke. Patino got the endorsement over two other Garcia-aligned challengers, Jose Luis Torrez and Jaime Guzman.

“Tanya is committed to serving as a full-time alderman and fighting against Donald Trump’s dangerous agenda; she will not be enriching herself on the backs of neighborhood homeowners by appealing Trump’s property taxes as Alderman Ed Burke has done,” Garcia said in a statement.

“At 28 years of age, Tanya represents the dynamic, new leadership that is desperately needed in Chicago. She is ready to serve the people on day one and deliver first-rate city services to all. Tanya has my whole-hearted support and I intend to put the resources at my disposal to ensure that she becomes the first Latina Alderman of the 14th Ward.”

Burke had his ward and City Council offices raided by FBI officials last month, but it is unclear what he is under investigation for. 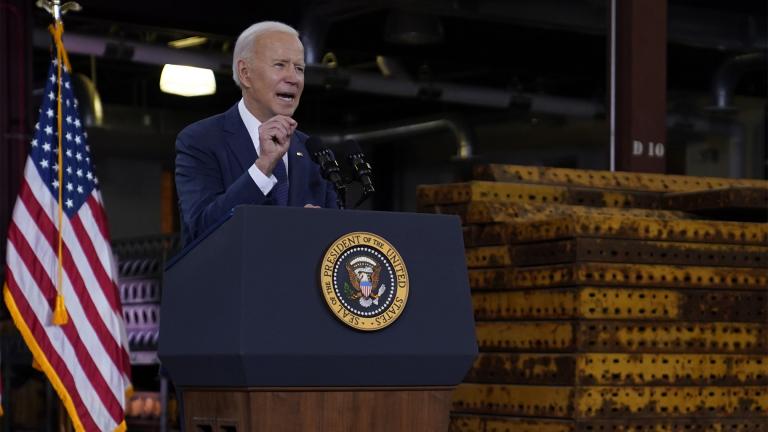 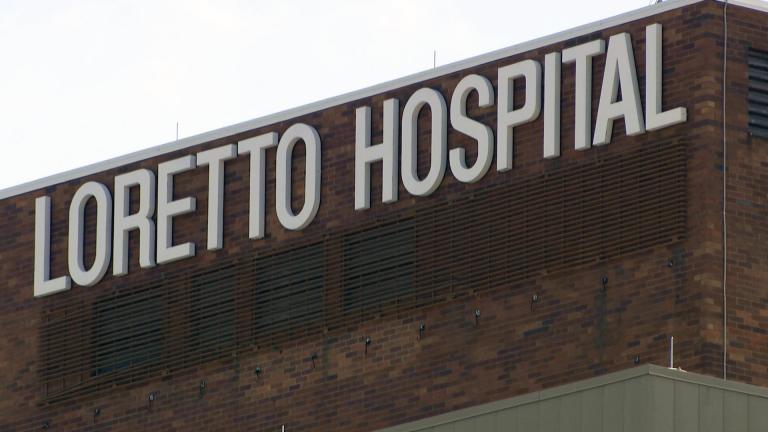 Complaints About Vaccine ‘VIP’ Lines at Loretto Go Back Months 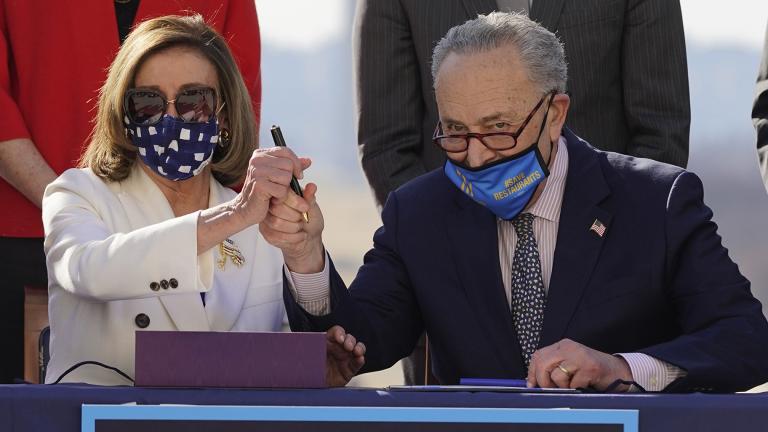