All Clear After Bomb Threat at State Capitol 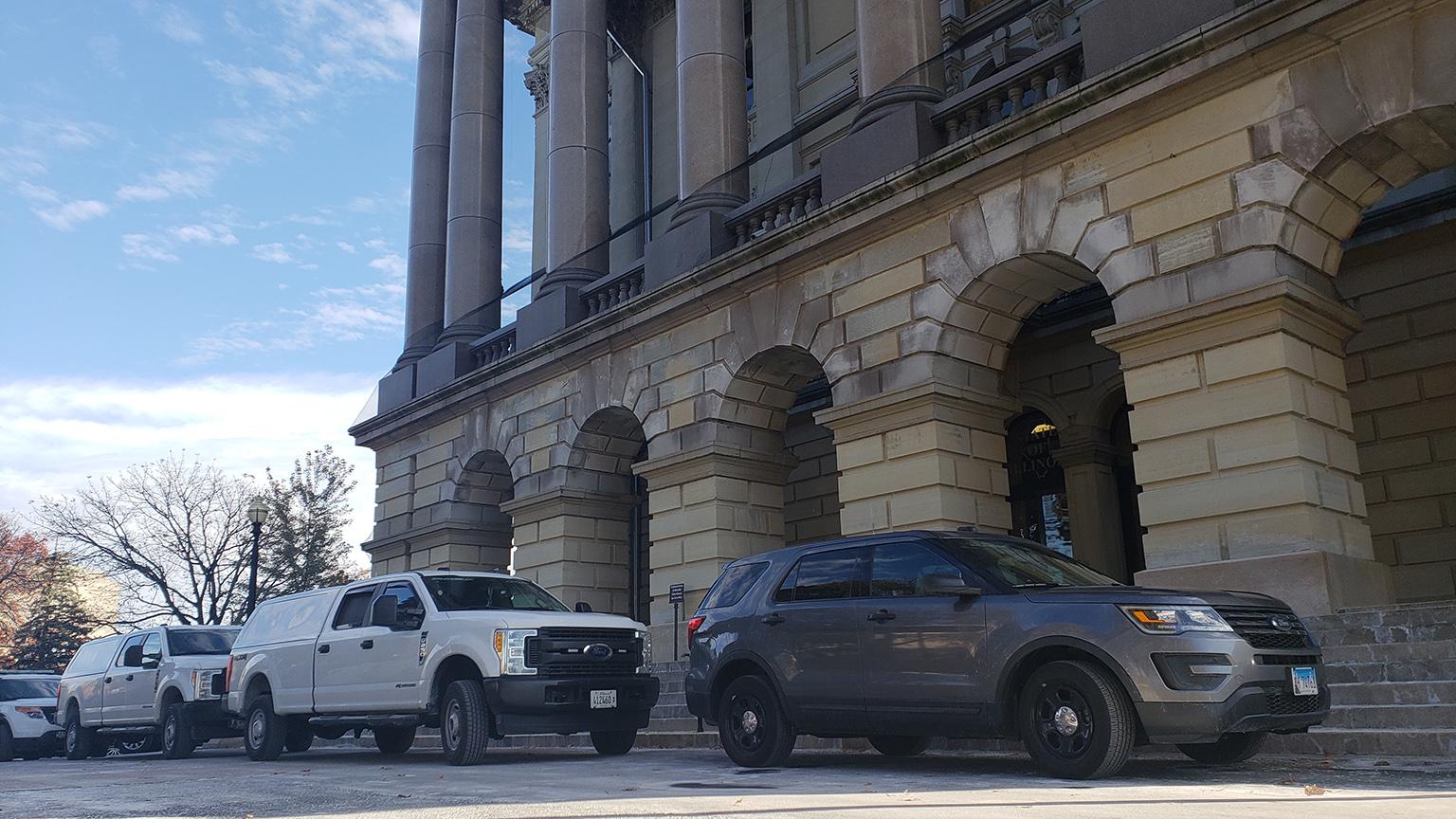 Legislative activity has resumed at the Illinois Capitol on Wednesday afternoon, following a threat of a bomb in the upper chambers of the statehouse.

At about 1:25 p.m., someone called a phone line that rings at the first-floor information desk where visitors can begin tours of the capitol.

State representative and senators were stopped mid-debate as their third floor chambers were evacuated.

But legislators, lobbyists and staff continued to mill about on the capitol’s main floor, and everyone from reporters to janitorial staff kept going about their work in the basement.

Illinois legislative session yet again interrupted by a security threat.
This time, only third and fourth floors are cleared out; even as police/K-9 called in to investigate a reported bomb threat, tons of people milling about on the first floor. pic.twitter.com/njOVFVGQW9

It’s the latest false alarm at the statehouse: In October, the capitol was put on lockdown until a hazmat team declared a suspicious substance to be non-threatening. During a heated debate on the budget in July 2017, session came to an abrupt halt after a woman sprinkled a white powder in front of the governor’s office; she was later cleared following an investigation.

“You don’t want to be wrong” and be cavalier, said secretary of state spokesman Dave Druker. He added that false alarms are “a drain and waste of manpower and resources,” and also stressful.