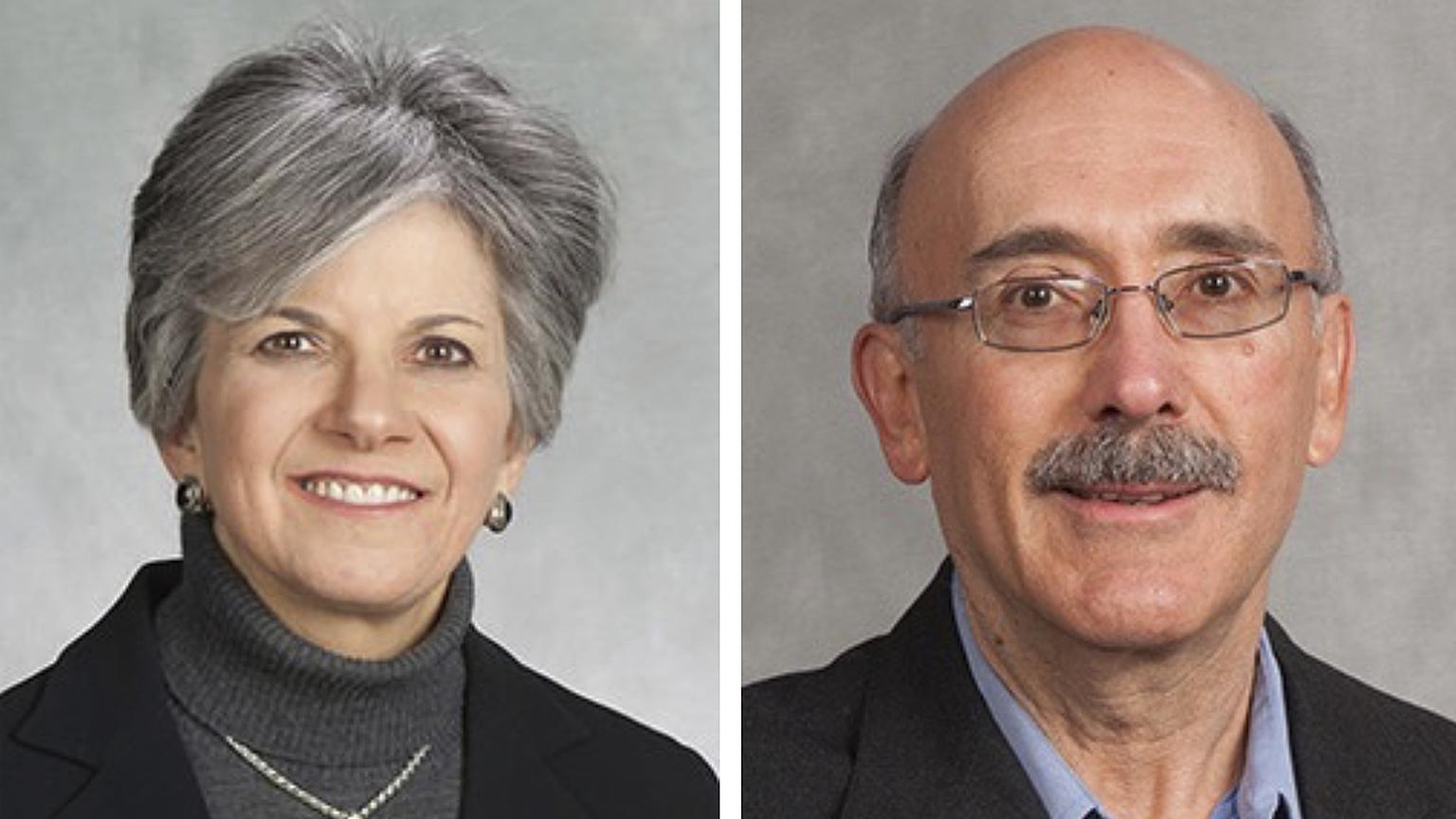 PEORIA, Ill. (AP) — The bodies of a college professor and her husband have been recovered from a river in central Illinois and their 21-year-old son, who said he was "sick of his parents" and had stabbed them to death, has been charged with first-degree murder.

The bodies of Susan Brill de Ramirez and Antonio Ramirez Barron, both 63, were found Tuesday in the Spoon River near Annawan, resting against the riverbank, Peoria County Coroner Jamie Harwood said. 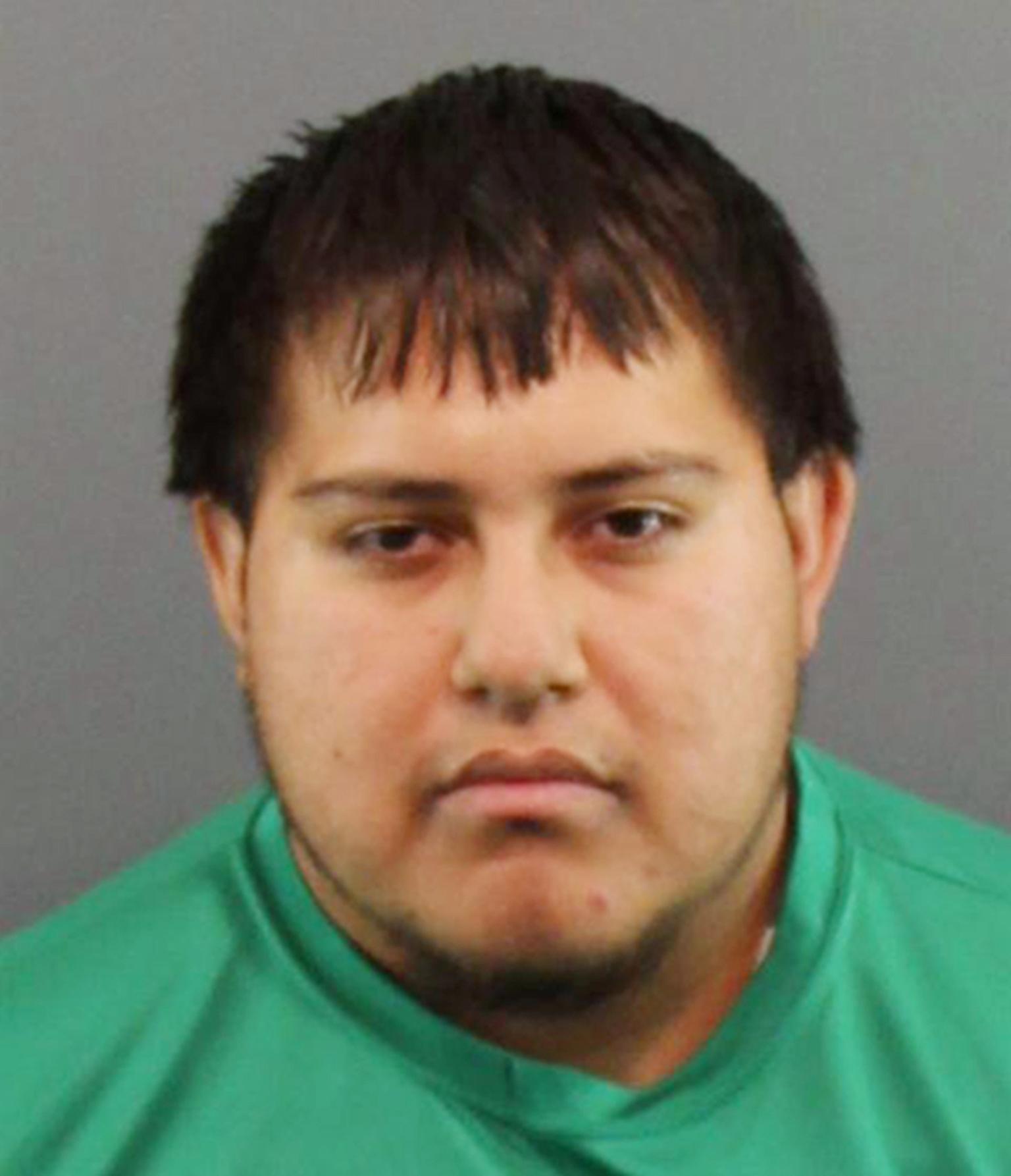 Jose Ramirez (Peoria County Jail via AP) Jose Ramirez was arrested and charged on Monday after confessing to killing his parents, Peoria County Sheriff Brian Asbell said. Ramirez has been appointed a public defender and is being held on a $3 million bond.

Peoria County Assistant State's Attorney Dave Kenny said during a bond hearing Tuesday that Ramirez told friends he was "sick of his parents" and that he had killed them on Friday.

Ramirez waited until his parents were sleeping then went into their bedroom at their home near Peoria, Kenny said. He used pepper spray as a distraction and stabbed his father in the stomach and neck, then stabbed his mother when she woke up, Kenny said.

Ramirez then wrapped the bodies in a tarp and a tent, put them in his father's SUV and drove them about 50 miles to the Henry County community of Annawan, where he dumped them off a bridge into a waterway.

Peoria County sheriff's deputies found blood and signs of a struggle in the family home Sunday after a call from a concerned relative, Asbell said.

The couple last reported to work Thursday at Bradley University in Peoria, where Brill de Ramirez was an English professor and Ramirez Barron worked in the school's information technology department.

Another suspect, Matthew Roberts, 21, is also charged in the case. Asbell said investigators don't have evidence that Roberts was involved in the killings or dumping of the bodies, but that they believe Roberts knew his friend, Ramirez, had done so. Roberts is charged with obstruction of justice and concealment of a homicidal death.

Peoria is about 130 miles southwest of Chicago. 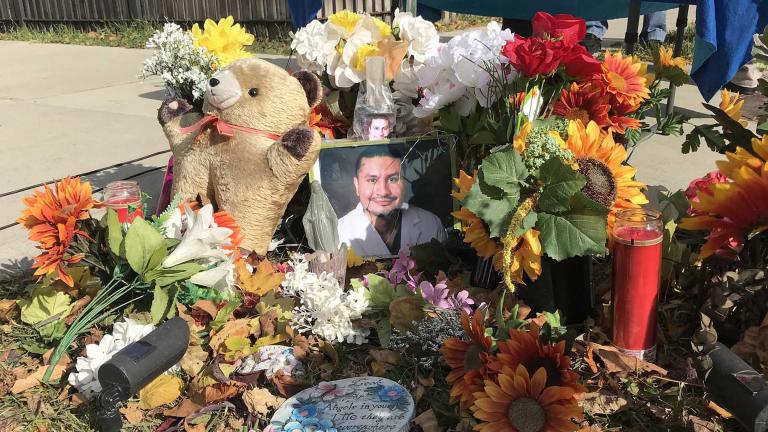