The CTA Paulina “L” stop at the intersection of Paulina and Roscoe Streets on the North Side is now also considered the “welcome mat” to a walkway called the Low-Line.

“The idea behind this space is to let people know when they’re stepping off the train that they’re entering the Low-Line, they’re entering Lakeview,” said Dillon Goodson, community development director at the Lakeview Chamber of Commerce. “They’re entering a one of a kind public space … it’s playful, it’s fun and it’s unexpected.”

The half-mile path was first envisioned in the 2011 Lakeview Area Master Plan. The idea was to clean up and connect the commercial corridors below and between the CTA Brown Line Southport and Paulina “L” stations.

Phase 1 wrapped up in late September. It includes the Low-Line Market, which has been running through the summer and fall at the Southport stop since 2016, and new seating elements, wall murals and lighting at the Paulina station.

“We more than doubled the amount of light in the Paulina Plaza, which immediately helps you feel that you’re walking into a space that’s looked after, taken care of, is safe and welcoming,” said Goodson.

And the seats – or “cubbies” – not only include charging stations for electronics, but also take after a familiar element found at any CTA station: the “underbelly” of the train tracks.

“It’s a space that reflects the ideas that community members have been submitting over the past seven years, as well as the structure that surrounds us,” Goodson said.

Those community ideas have been welcomed throughout the process at the project’s site, and will continue to help PORT Urbanism – the agency responsible for designing the space – as it takes on Phase 2 of the project.

“We knew it was part of a longer vision, so it was really important for us to approach the design with that longer vision in mind,” said Sean McKay, an associate with PORT.

Those long-term elements for Phase 2: new pavement, a “pocket” park, art panels, and light boxes that will shine in as trains pass above.

PORT also designed the space with the CTA in mind, making sure to keep elements a safe distance away from the train structure.

“Their number one priority, obviously, is to maintain transit service for users of the train, so there are just certain things that they need for their daily operation,” said McKay.

Phase 1 was funded by Special Service Area 27, a program that raises money through a localized property tax. But what’s needed to finish Phase 2 are contributions from the community. The nonprofit Friends of Lakeview began a fundraising campaign, and as of Thursday, more than $2,800 of its estimated $350,000 budget has been raised.

As to why anyone would want to spend time underneath a moving train? The Lakeview Chamber of Commerce says the proof is in the Low-Line Market.

“I’m proud to say that this year the Low-Line Market entered and just completed its sixth season, so we’ve seen a lot of changing perceptions about public space throughout this process,” said Goodson.

“People are viewing public space differently all around the world, not just as a well-trimmed patch of grass with a classically inspired fountain in the middle, but something that’s a little more unusual and takes you out of your comfort zone,” he said. 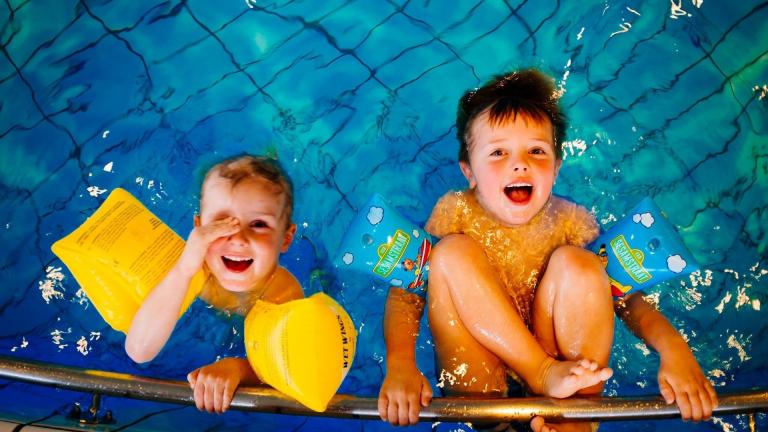