At the Art Institute, the Opulent Paintings of John Singer Sargent

Chicago museums and collectors played a critical role in the life of an American artist with an international profile. We caught up with the summer show at the Art Institute of Chicago for a closer look at the spectacular paintings of John Singer Sargent.

His lush canvases made him the most sought-after portrait painter of the 19th century.

But John Singer Sargent was also a painter of landscapes. 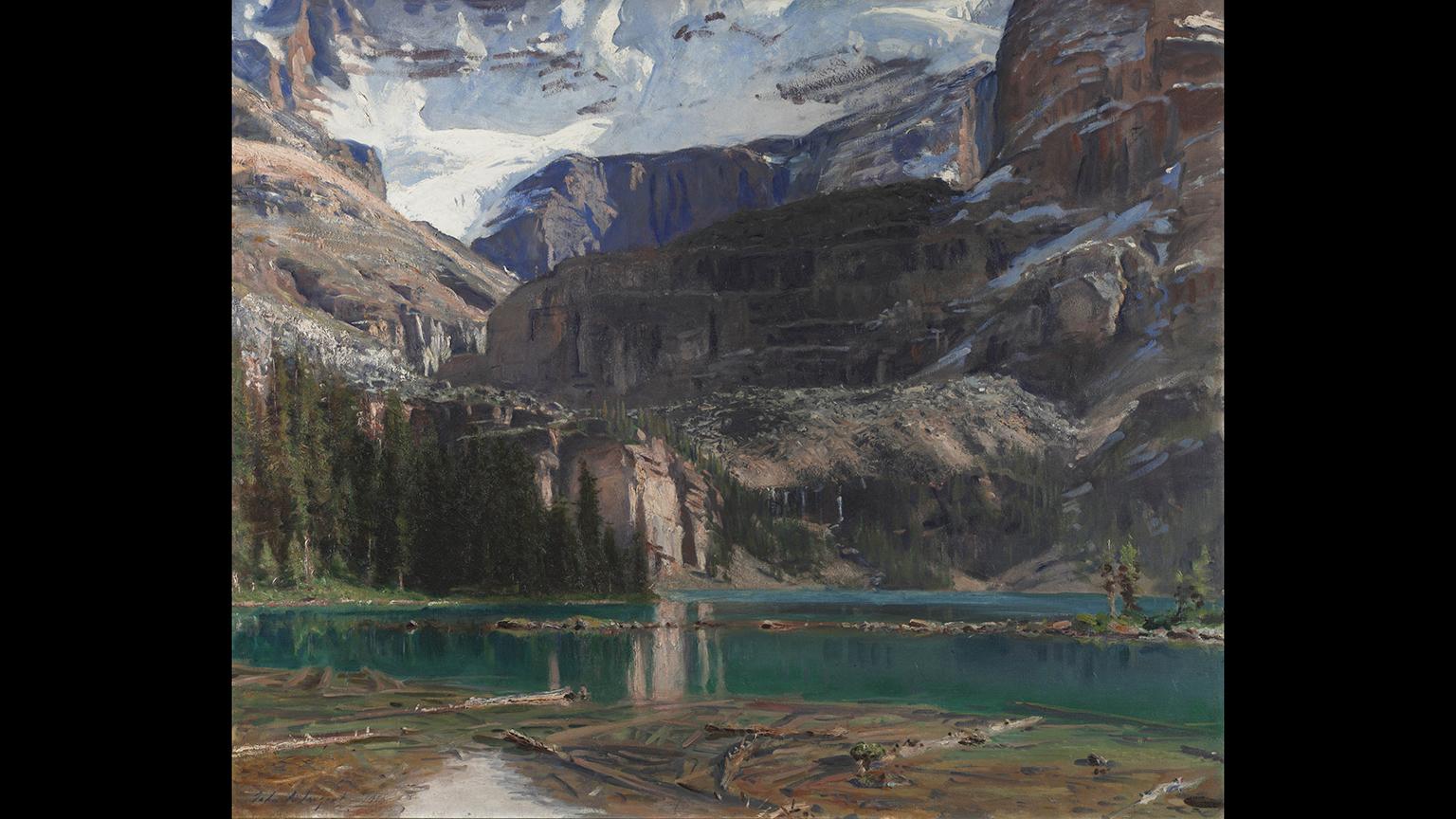 The Art Institute of Chicago is now presenting the wide range of Sargent’s work – from landscapes to works on paper to commissioned paintings of beautiful people.

Annelise Madsen, Art Institute of Chicago: He draws you in. He knew how to handle paint and work with pigments.

Because of his technical dexterity he’s able to really capture the sense of the figure in space, but there’s a certain vitality that also comes with his brush work.

Ponce: Sargent grew up in Europe, the child of American expatriates.

As the young painter emerged, he found important patrons in Chicago, including the businessman and philanthropist Charles Deering.

Later, his paintings were shown at the World’s Columbian Exposition in 1893. 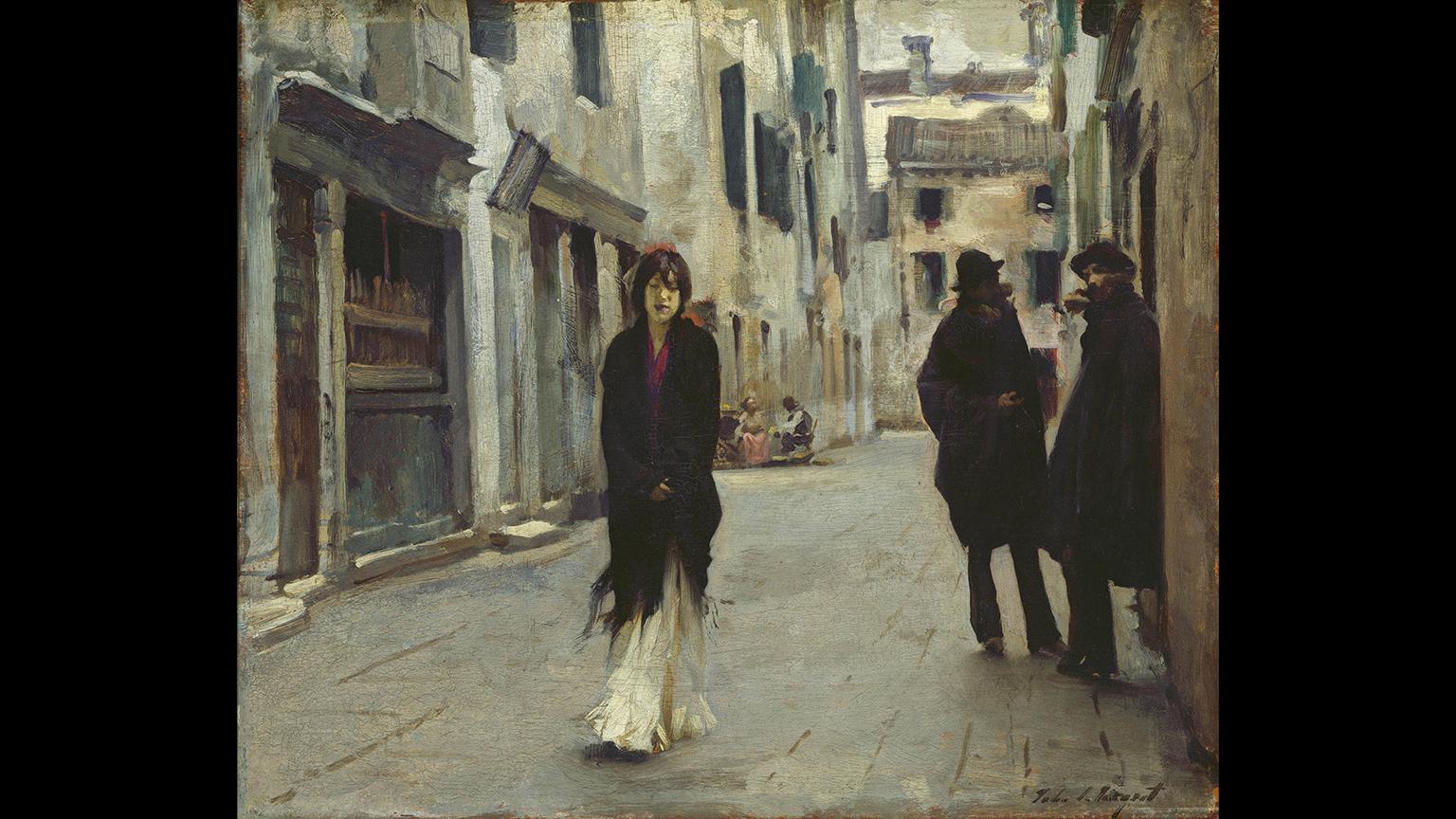 Madsen: He was well known across the world, and Chicagoans who were looking to make the city a place for art and culture gravitated to his work and what those works could do for the city when they were on view here.

Ponce: This exhibition features paintings on loan from museums around the world, plus the Art Institute’s own collection – including the first Sargent canvas they acquired.

Madsen: This is Sargent doing what he really loved to do, which was to go out in nature and paint alongside friends and family. And he did this painting in 1907, which is the year that Sargent declared his retirement from portraiture. He wanted to step away from the rigor of portrait commissions and assignments and spend more time finding material outdoors. 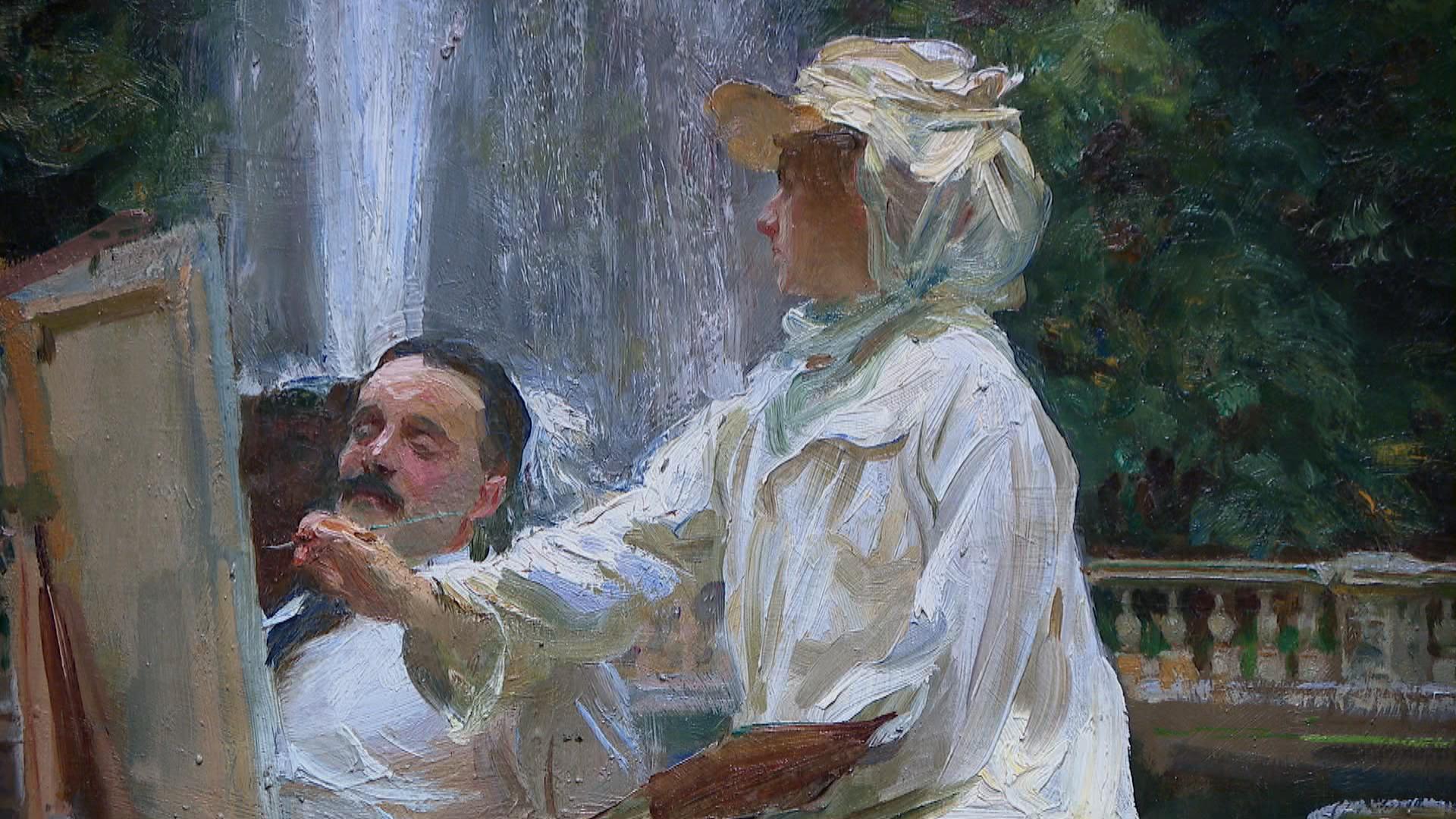 So it’s a great painting in this kind of transitional moment in his career because it’s both a portrait and a landscape.

I see Sargent as an artist who is both old and new. He’s training in the academies in Paris. He’s a student of the old masters – he understands the art that came before him.

He understood those lessons and kind of fit into that but he also was friends with Claude Monet and deeply admired Edouard Manet, so he’s a product of his moment in Paris and that is something that is not one thing, but many things.

Ponce: John Singer Sargent was a public figure, but a very private man.

Madsen: He was pretty reticent. He didn’t like public speaking. I think the best sense we get of Sargent is through his artworks.

One of the opportunities of an exhibition like this to see the works as objects in person, is to just spend time looking. Looking closely, looking slowly, and appreciating his skills as an artist putting paint on canvas and really seeing the works both as accumulation of details and also as a composition that holds together as one. 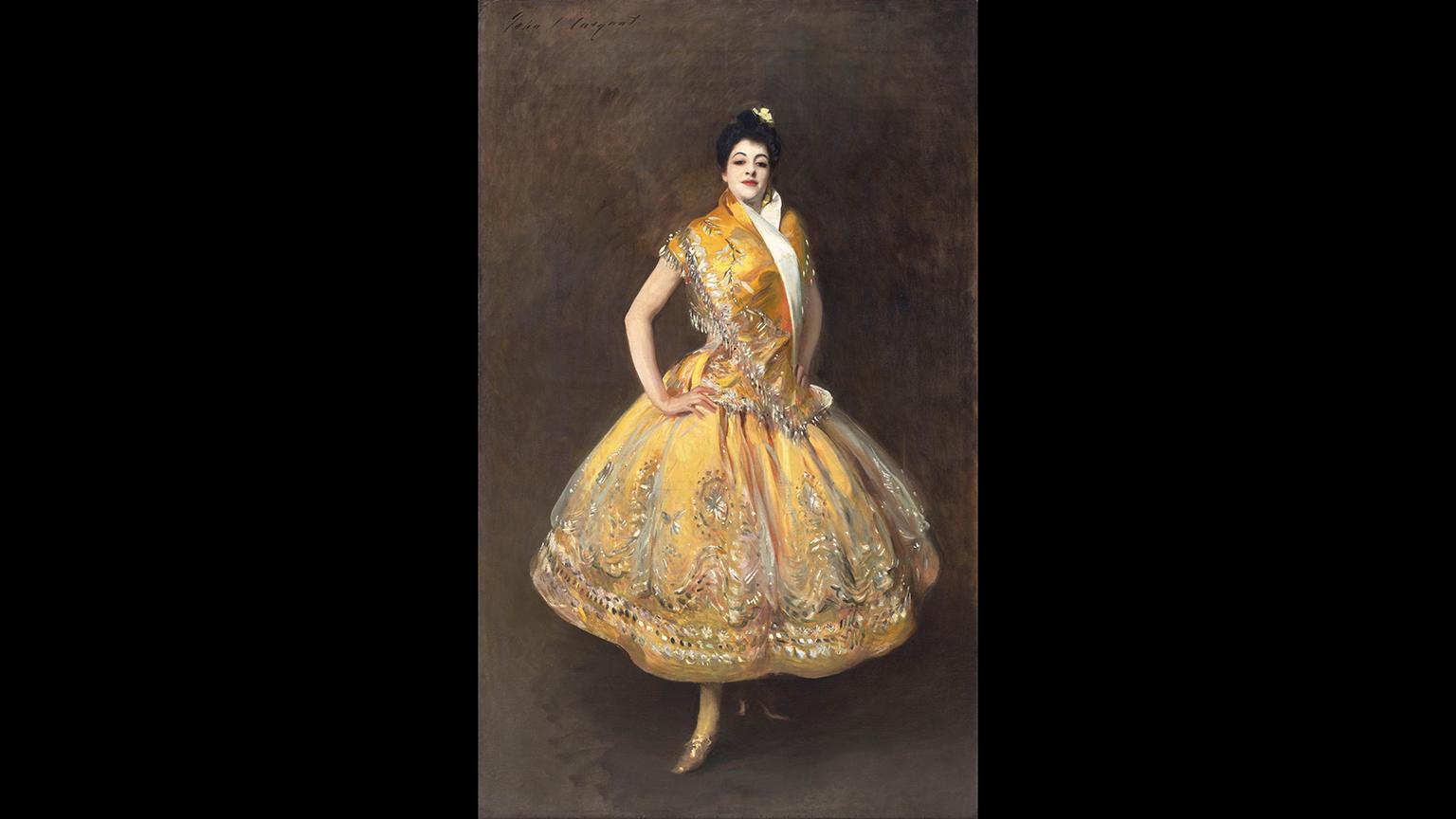 The exhibition is called “John Singer Sargent and Chicago’s Gilded Age.” It is at the Art Institute through Sept. 30, 2018.

Checking Out the Menu at Chicago’s New US Pizza Museum