Earlier this month, a huge anti-violence protest shut down the Dan Ryan Expressway.

Organizers included youth activists, and the Rev. Michael Pfleger and the Rev. Jesse Jackson. The march aimed to highlight disinvestment in urban areas and spur politicians and political candidates to improve conditions on Chicago’s South and West Sides.

On Tuesday, another group of activists announced plans to shut down part of Lake Shore Drive in the Lakeview neighborhood next week, followed by a march to Wrigley Field just hours before a Chicago Cubs night game.

Leaders of the march are calling on protesters to gather at 4 p.m. Thursday, Aug. 2, at the northbound entrance to Lake Shore Drive at Belmont Avenue and march to Wrigley Field. The Cubs are scheduled that night to play the San Diego Padres at 7:05 p.m. It’s also the first day of the Lollapalooza music festival in Grant Park.

One of the demonstration’s organizers, the Rev. Gregory Seal Livingston of the Coalition for a New Chicago, said at Tuesday’s press conference that the root of Chicago’s violence is corruption – corruption that claims the lives of black Chicagoans like Harith Augustus, who was shot and killed by police earlier this month in the South Shore neighborhood.

Among those cronies: Police Superintendent Eddie Johnson, whom Livingston called “illegitimately hired” and a “yes-man” for the mayor. In addition to calling attention to violence in Chicago communities, one of the key demands of the march is the resignation of both Emanuel and Johnson.

Another march organizer, Tio Hardiman of Violence Interrupters, said black-led anti-violence organizations in Chicago don’t get the respect they deserve or their fair share of state and city funding.

“I respect Father Pfleger, but you do have qualified black leaders that can shut down some things in Chicago as well and get the message out,” said Hardiman, who plans to march with a coffin to emphasize the toll of violence. He said some 30 organizations are involved in the march, and that protesters plan to “pack the house.” 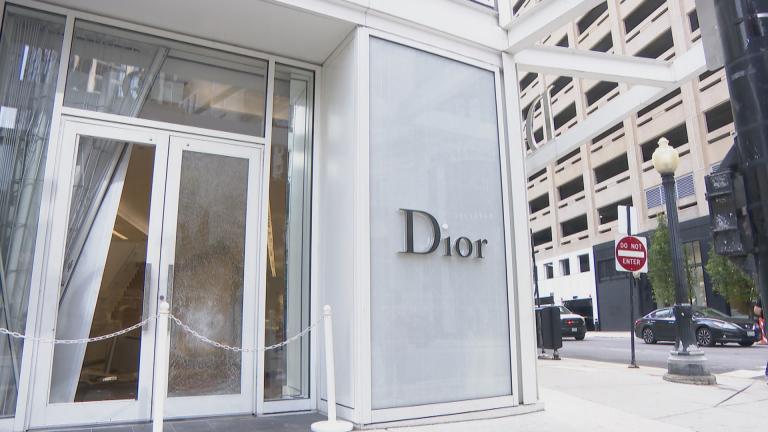 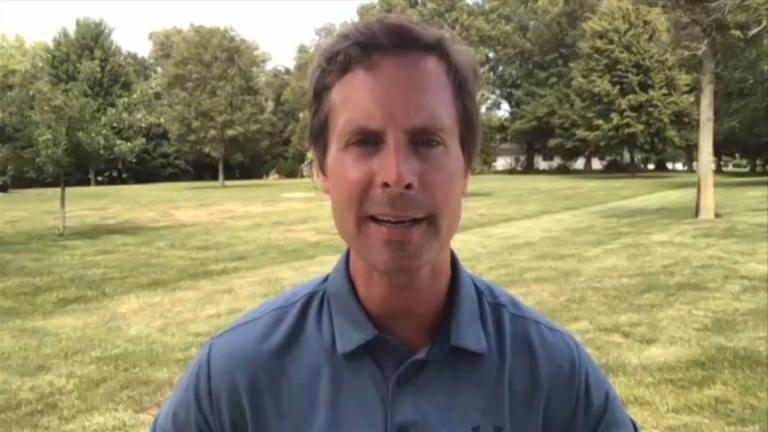