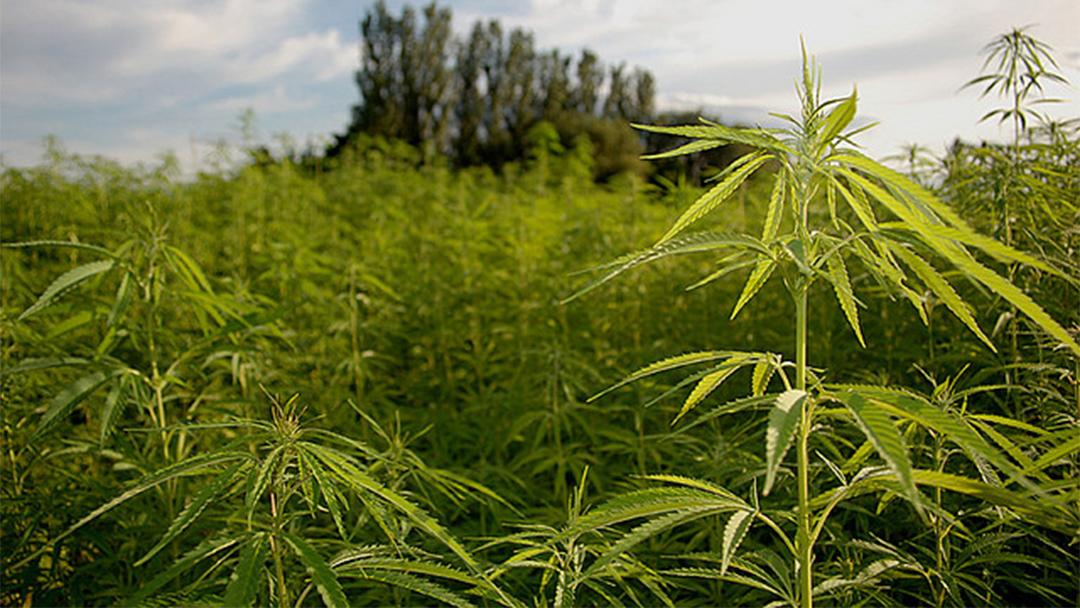 A renewed attempt to legalize industrial hemp in Illinois took a step forward last week with a unanimous vote in the state Senate.

Legislation introduced in January by state Sen. Toi Hutchinson, D-Chicago Heights, would allow Illinois farmers to apply for permits to grow industrial hemp, a variety of the cannabis plant used to make textiles, paper and a variety of commercial and industrial products.

Senate Bill 2298 passed last Tuesday in a 50-0 vote and is now before the Illinois House, where a similar bill filed last year by Hutchinson eventually stalled.

Federal law prohibits the growing of hemp, which is classified by the Drug Enforcement Administration as a Schedule 1 drug, or one with a high potential for abuse. Hemp advocates have long pointed out that it contains very small amounts of tetrahydrocannabinol, or THC, the psychoactive chemical that gives marijuana users a “high.”

At least 16 states have legalized industrial hemp production for commercial purposes, according to the National Conference of State Legislatures. Illinois passed legislation in 2014 allowing the state’s Department of Agriculture and state universities to grow hemp for research purposes.

Agriculture advocates say the bill under consideration in Illinois would offer farmers an additional crop in hemp, the market for which is projected to break $2 billion by 2020.

Unlike with last year’s hemp proposal, Hutchinson’s current bill is supported by the influential Illinois Farm Bureau, in addition to groups like the Illinois Stewardship Alliance, which advocates for local food and farms.

Although federal law restricts the cultivation of hemp for commercial use, the U.S. imports an estimated $300 million in hemp products and materials each year, according to the National Hemp Association.

“We just haven’t allowed our farmers to grow it,” said Rebecca Osland, the Alliance’s director of government relations, following the introduction of last year’s bill. “There could be a whole [new] set of industries that could grow up around this.”

The current bill would remove industrial hemp from the state’s Cannabis Control Act and establish a licensure system for farmers through the Illinois Department of Agriculture.

Legal Pot in Illinois a Question of When, Not If, Legislators Say