Reports from the New York Times and the New Yorker detail a pattern of behavior alleged to go back decades. Prominent actors including Gwyneth Paltrow, Angelina Jolie and Ashley Judd have spoken out about their experiences.

“When you see the huge names that have come out, it gives you an understanding of how hard and difficult it is for women, for victims of this type of behavior to come out publicly and talk about it,” said journalist Lauren Sivan, one of Weinstein’s accusers. “These are very powerful women in their own right. A lot them come from very powerful Hollywood families, and even they weren’t protected from a man like Harvey Weinstein.”

Despite allegations of widespread knowledge of Weinstein’s behavior, it reportedly went largely unchecked. So, why do people in positions of power abuse it? How can it be prevented or stopped? And how do businesses respond to a situation like this?

“It starts from leadership,” said Carol Semrad of the human resources consulting firm C. Semrad & Associates. “If any leader within Weinstein’s organization knew, then really, the organization knew and somebody had an obligation to take some kind of action.”

Leaders who create a permissive company environment is one major factor in allowing harassment and abuse to flourish, said Dr. Stephen Dinwiddie, a professor of psychiatry and behavioral sciences at Northwestern University’s Feinberg School of Medicine.

“The second thing is, it’s generally believed that people who behave in this way essentially feel entitled. They feel like they deserve special treatment, special consideration. They feel like the rules don’t apply to them,” Dinwiddie said.

Dinwiddie and Semrad join Chicago Tonight in discussion, along with Jill Allread, CEO of the public relations and marketing firm Public Communications, Inc.

Sept. 21: A law signed by Gov. Bruce Rauner last month eliminates the statute of limitations for criminal sexual assault against children. Fighting for that change was personal for Scott Cross. He joins us in discussion. 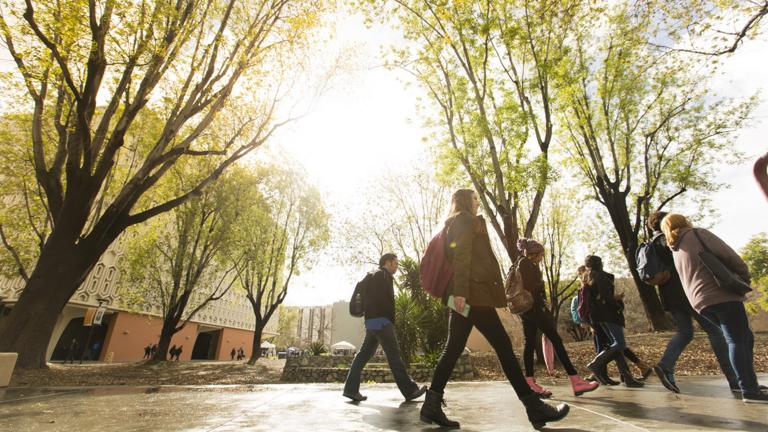