Video: Greg Kot appears on “Chicago Tonight” in 2014 to discuss his book.

The latest selection in the city’s “One Book, One Chicago” program details the life of one of the most enduring artists in popular music: Mavis Staples.

The biography was written by Chicago Tribune music critic and “Sound Opinions” host Greg Kot, who joined host Phil Ponce in 2014 to discuss the book, called “I’ll Take You There: Mavis Staples, The Staple Singers, and the March Up Freedom’s Highway.”

Watch the interview above. Below, an excerpt from the book. 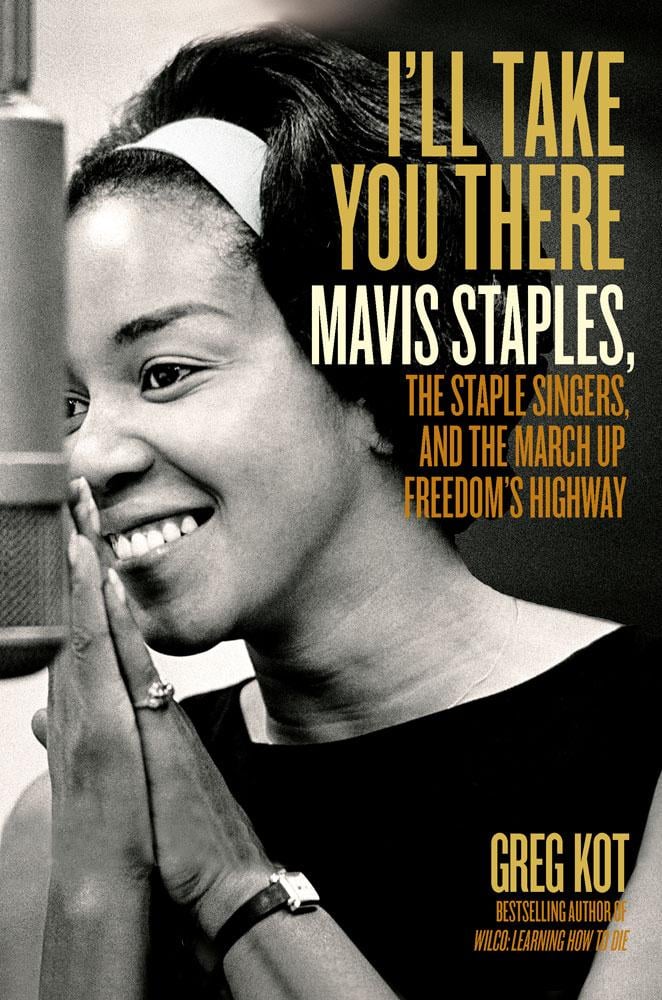 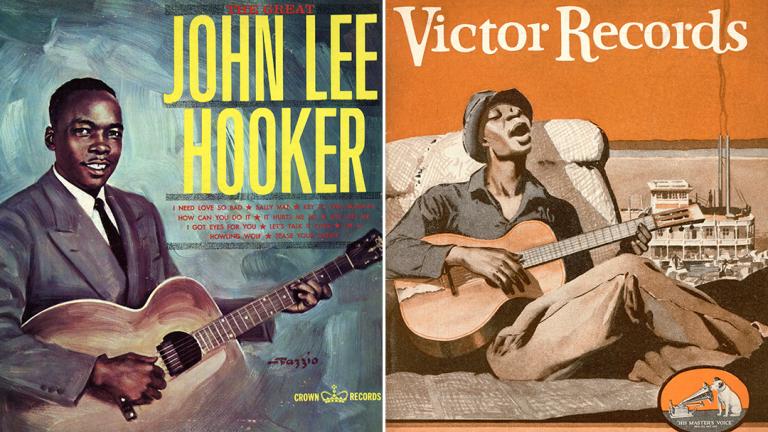 Jan. 4: A new book looks at the visual art associated with the blues over the course of its dynamic history. 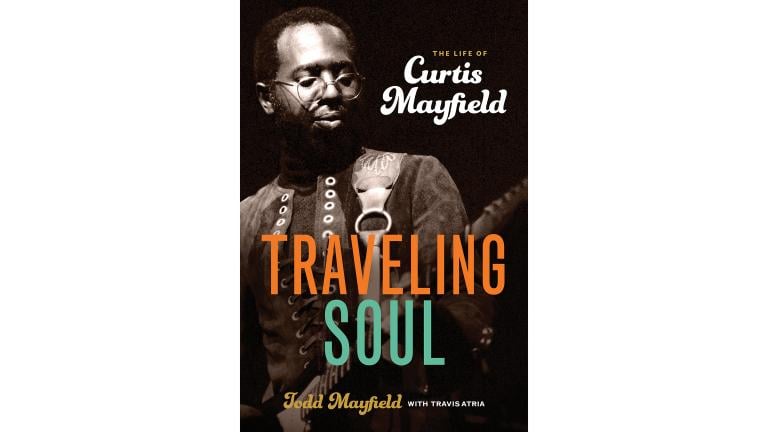 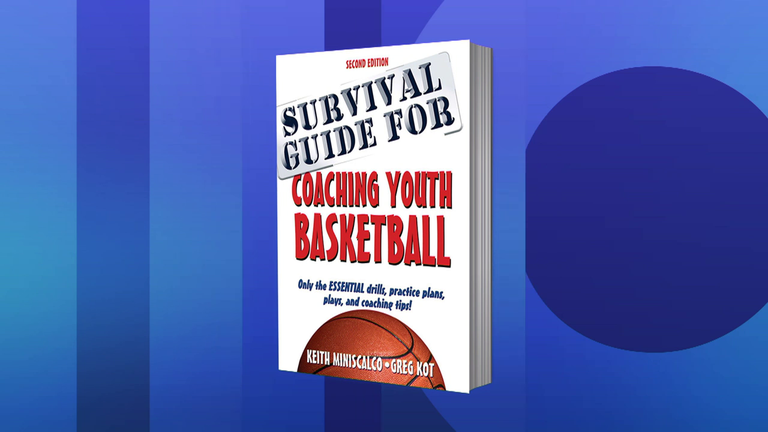 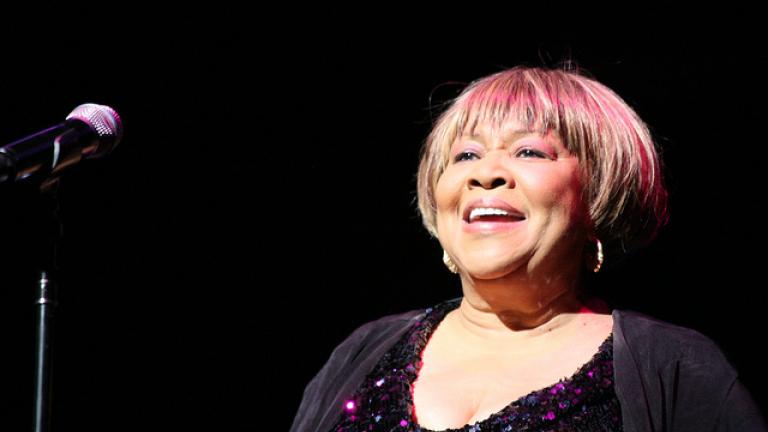