David McCullough has been called the “elder statesman of American history” and the “rememberer-in-chief.” His works of history have won two Pulitzer Prizes, he has addressed Congress, and he has had audiences at the White House.

PBS viewers know him as the narrator of Ken Burns’ “The Civil War” and host of “American Experience” for 12 years.

His new book is a collection of speeches he has given. It’s called “The American Spirit: Who We Are and What We Stand For.”

History, I like to think, is a larger way of looking at life. It is a source of strength, of inspiration. It is about who we are and what we stand for and is essential to our understanding of what our own role should be in our time. History, as can’t be said too often, is human. It is about people, and they speak to us across the years. 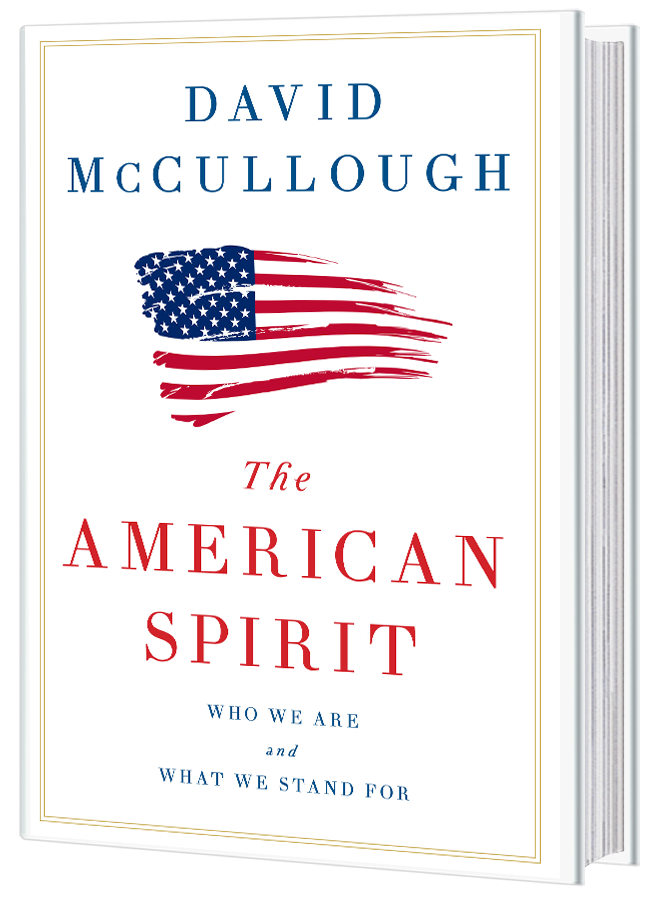 Our history, our American story, is our definition as a people and a nation. It is a story like no other, our greatest natural resource, one might say, and it has been my purpose in my work to bring that story and its protagonists into clearer, more human focus in what I have written and in speeches I have made.

The speeches included here have been selected from a great many given over the past twenty-five years with the hope that what I have had to say will help remind us, in this time of uncertainty and contention, of just who we are and what we stand for, of the high aspirations that inspired our founders, of our enduring values, and the importance of history as an aid to navigation in such troubled, uncertain times.

Two of the speeches were delivered at celebrations of national anniversaries—the Bicentennial of the United States Congress and the Bicentennial of the White House. Two others were given on historic ground and at ceremonies honoring two eminently memorable American experiences, one of high hopes, the other of tragic loss and words of everlasting value.

The first was a summer naturalization ceremony at Thomas Jefferson’s Monticello. The second, a memorial service marking the fiftieth anniversary of the assassination of John F. Kennedy, took place at midday, November 22, 2013, at Dealey Plaza in Dallas, Texas. More than five thousand people had gathered, many having traveled far to be there. The day was miserable—cold, wet, and windy—and the crowd had been gathered since early morning. The Naval Academy Glee Club sang “The Battle Hymn of the Republic.” The scene from the speaker’s platform was one I will never forget.

University and college campuses have been the setting for a number of the other speeches included, and at those occasions I hoped to make clear to the young men and women about to step in to full participation in American life the vital importance of knowing their country’s history, but also that history, like music, like poetry, like art, is a wonderful way to enlarge the experience of being alive—and that history is not about politics and war only, not by any means, and for the reason that music and poetry and art are very much a part of history, a point of particular emphasis in the talk I gave at Lafayette College in 2007.

I have no idea how many speeches I’ve given, starting at least fifty years ago, but I do know I have spoken in all fifty states and I am still at it, primarily because I feel I have something to say and because I always enjoy seeing our country and meeting people and listening to what they have to say.

Yes, we have much to be seriously concerned about, much that needs to be corrected, improved, or dispensed with. But the vitality and creative energy, the fundamental decency, the tolerance and insistence on truth, and the good-heartedness of the American people are there still plainly.

Many a time I have gone off on a speaking date feeling a bit down about the state of things and returned with my outlook greatly restored, having seen, again and again, long- standing American values still firmly in place, good people involved in joint efforts to accomplish changes for the better, the American spirit still at work. 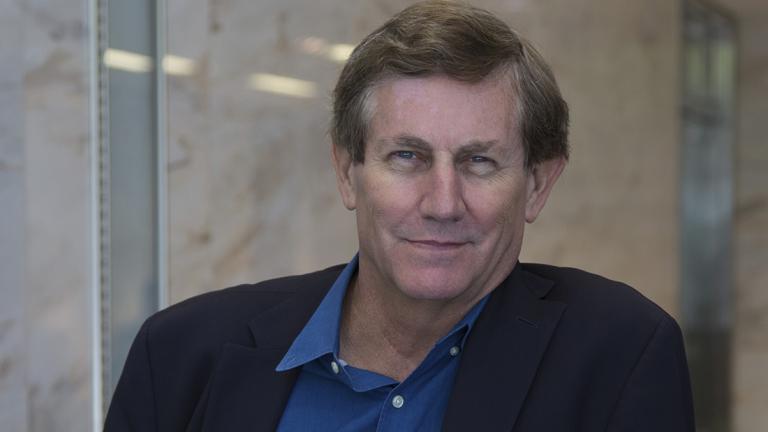 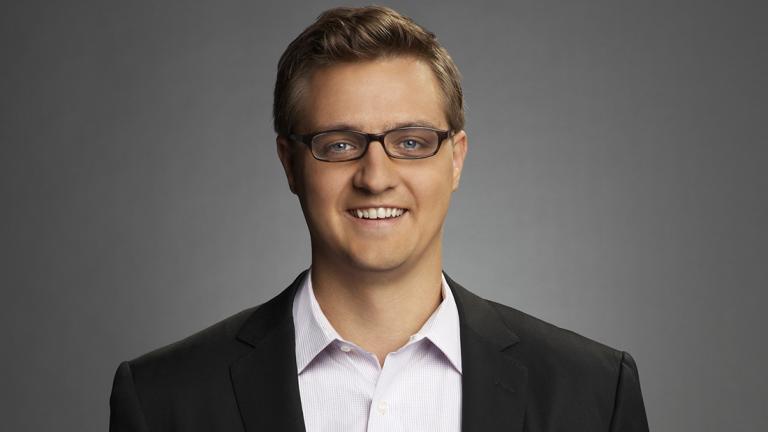 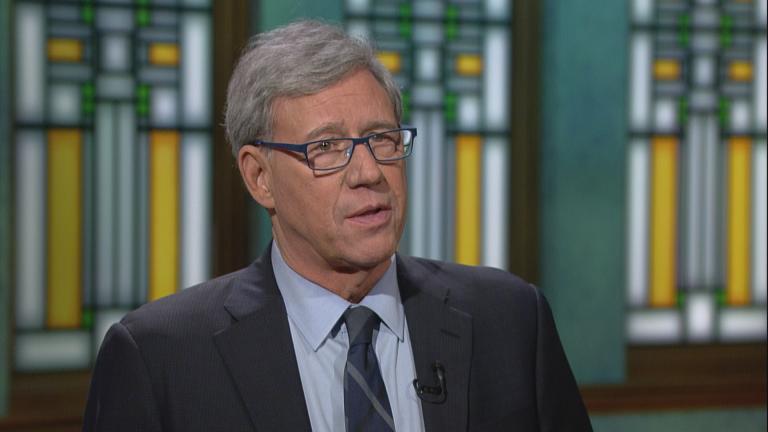