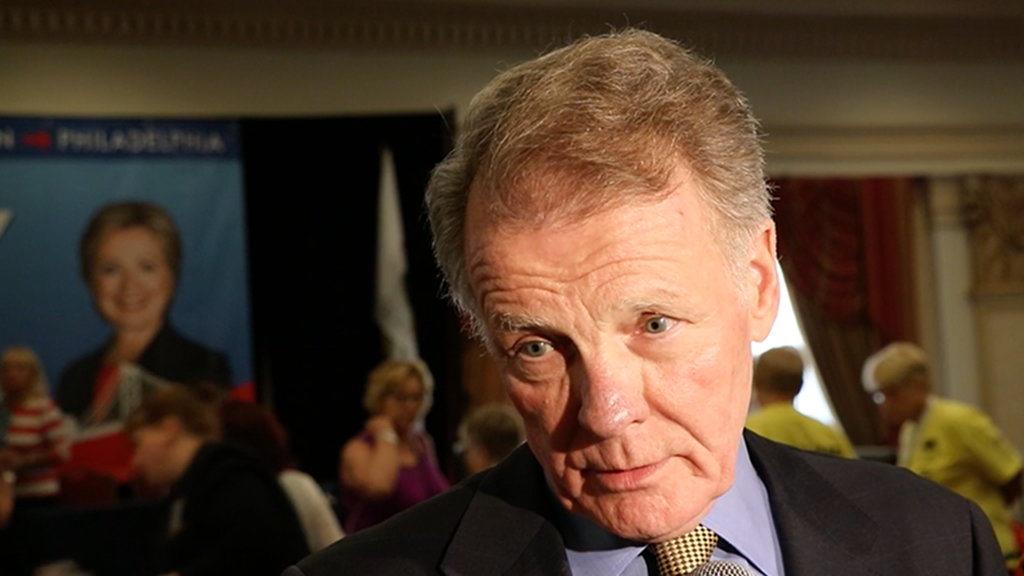 “The question of how Illinois funds our public schools is one that affects every community in our state,” Madigan said in a statement Thursday. “As such, the entire process for making formula changes – from crafting an overall outline for reform, to working through the specific details – needs to be carefully considered by legislators from across the state. This task force will continue House Democrats’ commitment to vetting these decisions and making sure all voices are heard.”

The previous 25-member School Funding Reform Commission did not draft any legislation of its own, but in its final report released Feb. 1, it proposed an adequacy target for each school district based on the needs of each district’s student population.

Reaching that target could cost the state an additional $3 to $6 billion per year.

Despite their inclusion on that commission, House Democrats almost immediately expressed concerns over multiple items in the report, saying it didn’t properly recognize that the state’s existing funding model is broken.

“Everybody agrees that without additional resources, we’re kind of stuck where we are today,” Currie told media earlier this month. “We spend $11 billion, as a state – separate from local property taxes – on public education: $7 billion goes into the classroom, $4 billion goes into the teacher retirement system, teacher pensions.”

Currie, Davis and three other Democrats appointed to the new task force were also included on the funding reform commission.

A week after that commission issued its report, Davis introduced a bill that would revise the state’s funding model under an evidence-based formula. Davis told Chicago Tonight previously he planned to offer that legislation in order to allow dialog over the issue to continue.

Late last year, Gov. Bruce Rauner vetoed $215 million in state funding that Chicago Public Schools had planned to use to help cover its pension costs. The governor said that money was tied to statewide pension reform that has not yet been achieved. He’s also noted the cash-strapped school district receives an annual block grant from the state to help with pensions, though that covers only a portion of CPS' total payment.

State Education Secretary Beth Purvis, who chaired the previous funding commission, issued a statement Thursday expressing hope Madigan's task force is not an attempt to delay the “positive work and progress” the state has already achieved.

“As was discussed throughout the commission process, the goal was for the framework report to lead to a bill that could pass both chambers and be signed by Governor Rauner,” Purvis said. “Through bicameral and bipartisan discussions, we stand ready to work together in fixing our state’s broken school funding formula.” 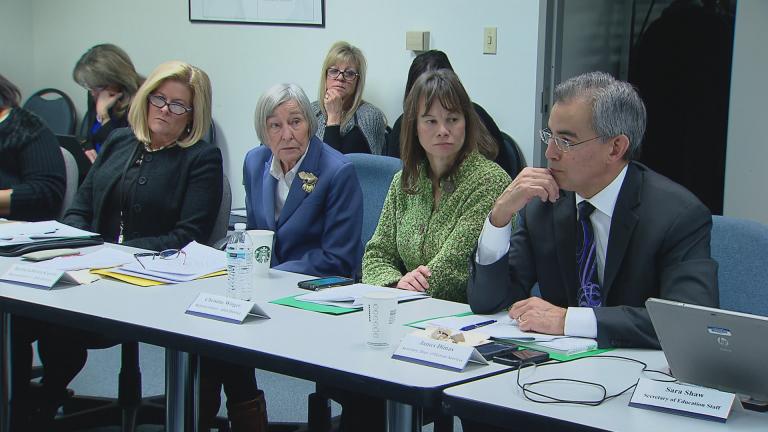 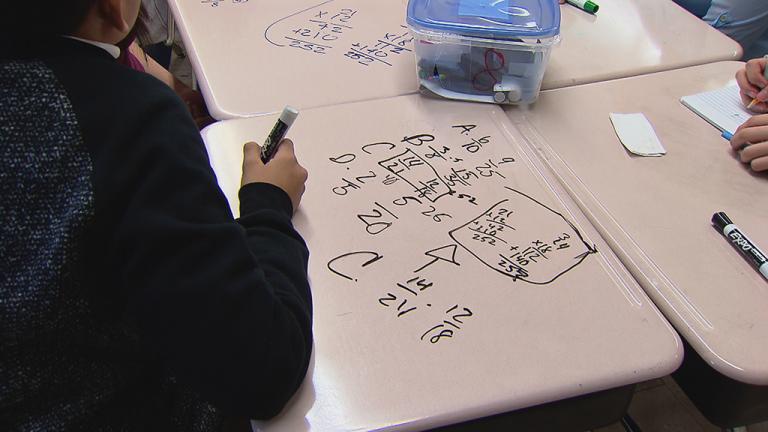