The statistics are stark: 762 people were killed in Chicago last year, a 58-percent increase from 2015, according to the Chicago Police Department.

Chicago had more homicides than the two largest cities, New York and Los Angeles, combined. Searching for a reason behind the surge, the University of Chicago’s Crime Lab studied the data behind the violence. It’s new report gives context to Chicago’s deadly numbers, but few answers about why homicides increased so dramatically.

WBEZ’s Patrick Smith reports on politics and criminal justice. He joins us to discuss the report.

Below, an edited Q&A with Smith.

There were 279 more people in Chicago killed in 2016 compared to 2015. To what did the study attribute the spike in violence? 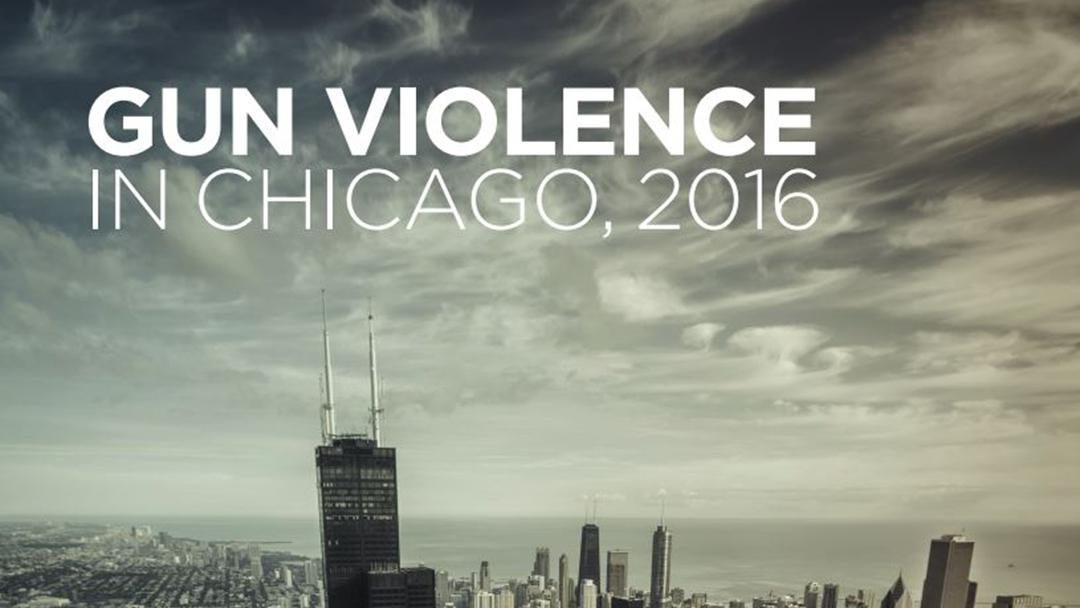 Document: Read the Crime Lab report The study doesn’t attribute it to any one thing. The researchers looked at spending on schools, but that doesn’t match up with timeline. Indiana is still as close as it was to Illinois last year [in terms of illegal guns entering from there]. There’s no change to explain the sudden spike according to the author, Jens Ludwig. They wish they had a reason – it’s huge spike – but they don’t know why it happened.

Did the Crime Lab’s report find that the increase in shootings were concentrated in certain neighborhoods?

Yes, it did. It’s a theme of the report. Nothing about the types of shootings changed. The neighborhoods are the same, the demographic profile of shooters and victims are the same and the violence is happening in the same places. It’s just worse.

Street stops declined about 80 percent between November 2015 and January 2016. Did the study find that hands-off policing resulted in the surge of violence?

It did not. The study says it could have had an impact. But New York stops dropped dramatically after the stop and frisk policy ended but New York’s murder rate declined last year. So it hasn’t happened in other cities where street stops have gone down.

There’s also a drop in detectives “solve rate.” Explain what the study found.

The drop in solve rate went from bad to worse. CPD solved 5 percent of shootings, which is down from 7 percent solved in 2015. And the homicide solve rate dropped to 26 percent last year from 36 percent in 2015. The number of arrests stayed flat. But as we all know, the number of shootings and murders went way up. Criminologists say that by not solving crimes, it’s sends a horrible message to the residents of those neighborhoods. It’s not good for public safety to not solve the crimes.